Between the southwestern fringes of downtown and the institutions of Atlanta University Center, a two-story brick landmark is being renovated in a way that nods to history while meeting modern-day academic and communal needs, according to project leaders.

The rest of University Homes was demolished between 2008 and 2009 as part of widespread clearing efforts that eliminated all 14,000 units of public housing in the city.

According to Choice Atlanta, an Atlanta Housing initiative spearheading the building’s redevelopment, Roosevelt Hall was built in 1937 and named for the nation’s 32nd president, Franklin Delano Roosevelt.

Its many functions over the years have included: University Homes’ leasing office and community center; professional offices; a Five and Dime store; a grocery; a Yates and Milton drugstore; beauty and barbershops; and a mini police precinct. 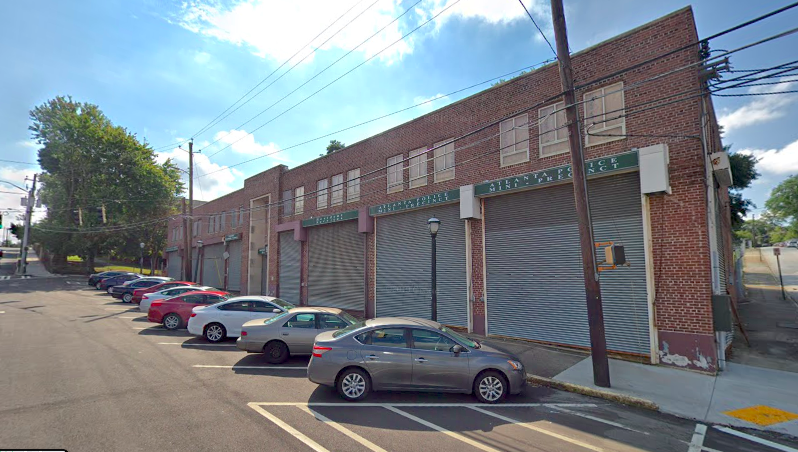 Moody Nolan-designed renovation plans call for paying “homage to [the building’s] important place in the history of this Westside community” while creating a central gathering place for AUC students and staff, plus Scholars Landing apartment residents, per Choice Atlanta officials.

Construction to rehabilitate and modernize Roosevelt Hall began in December.

With its banks of new windows and rehabbed storefronts, the building’s first floor will include retail space, a computer center and library, and a lifelong learning center. 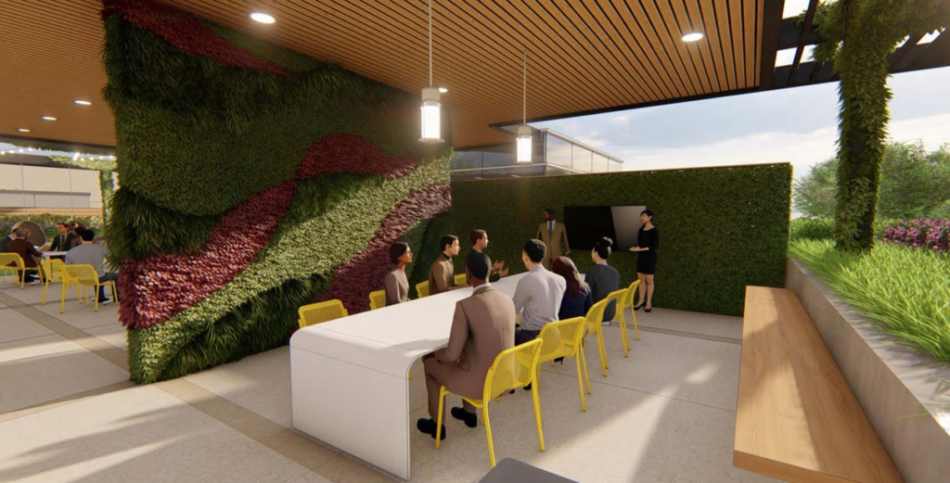 The second floor will see offices for the Atlanta Housing Choice Neighborhood team and AUC Consortium. The latter team includes staff from Clark, Morehouse, Spelman, and the Morehouse School of Medicine.

The project’s aesthetic highlight, however, could be an amenitized, outdoor rooftop deck component for meetings and events described as “exciting.” A redesigned greenspace behind the building is also expected to host events and bolster AUC collaboration.

The renovation project, according to Choice Atlanta, is scheduled to finish in September. Have a closer look in the gallery above.