A fresh listing in Westside’s Mozley Park is aiming to boldly go where no home sale in the neighborhood has gone before.

Marketed as “the epitome of your dreams” and an inhabitable work of art, this five-bedroom contemporary new-build stands in the center of Mozley Park, which is separated from Westview to the south by Interstate 20. Mercedes-Benz Stadium is about two and ½ miles due east.

The corner lot is also a couple of blocks from the neighborhood’s namesake park, where the Westside’s first off-leash dog park is coming.

According to listing agent Bryan Gates, a Realtor with PalmerHouse Properties, there’s nothing quite like this offering in the I-20 West corridor. That could help explain the price, $649,000, which joins a recent Westview sale as one of the highest asks west of Castleberry Hill in recent years.

In fact, just one Mozley Park house has sold for north of $500,000, back in January, per listings data.

So what’s that kind of dough buy in Mozley Park these days? 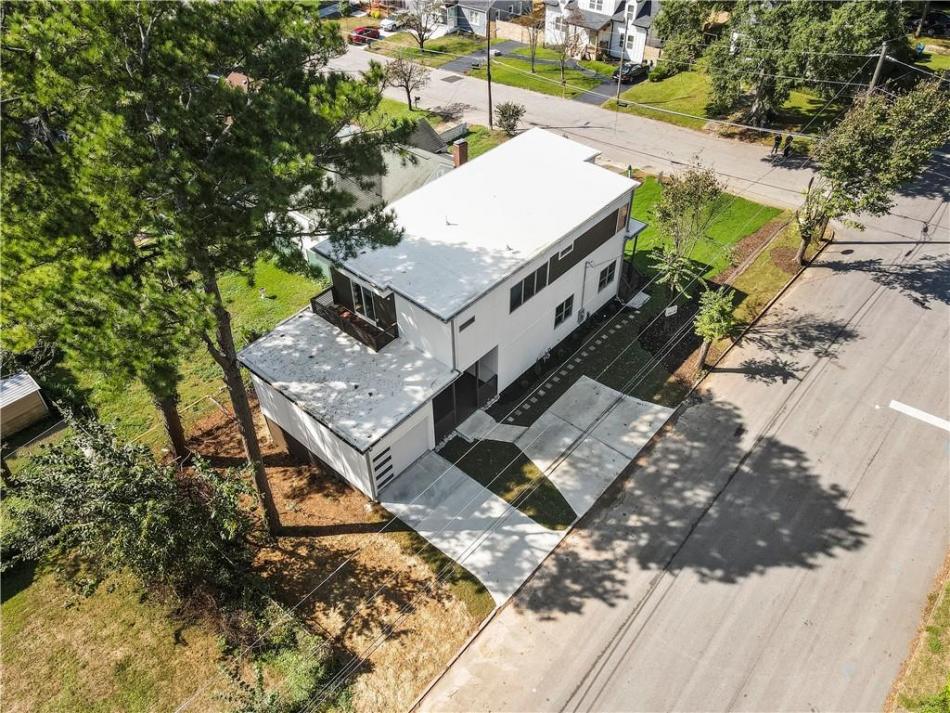 Photography courtesy of The Gates Group

Spread across 2,963 square feet are five bedrooms and three and ½ bathrooms, with “sophistication and style” that’s said to elevate the neighborhood’s standard “for luxury and elegance.”

Outside, there are four attached options for lounging, including a smallish patio off the master bedroom and a cove near the inline garage and double dose of driveways. 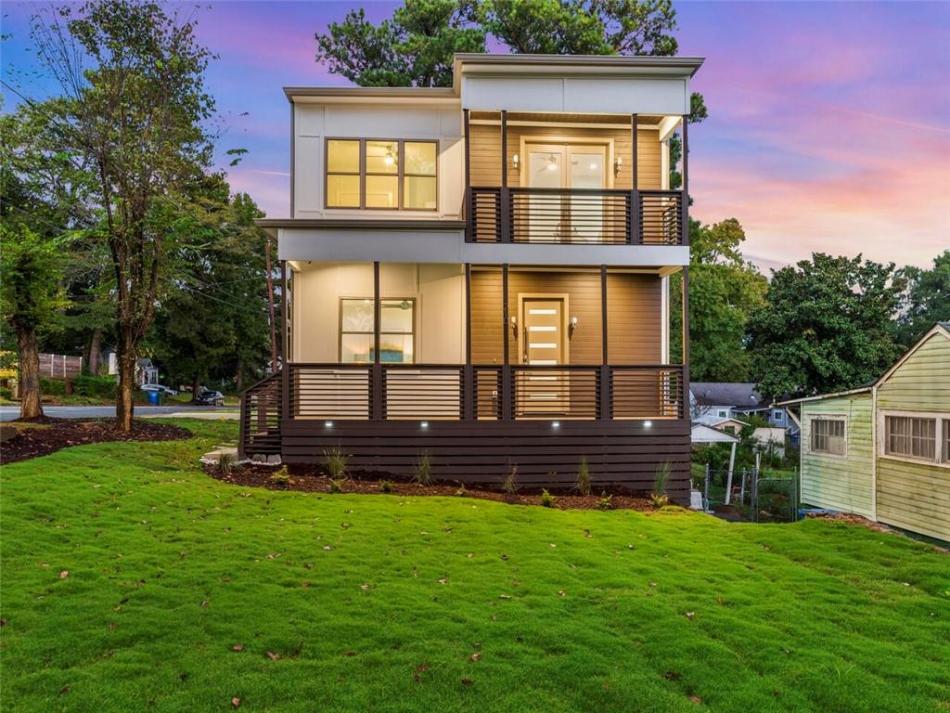 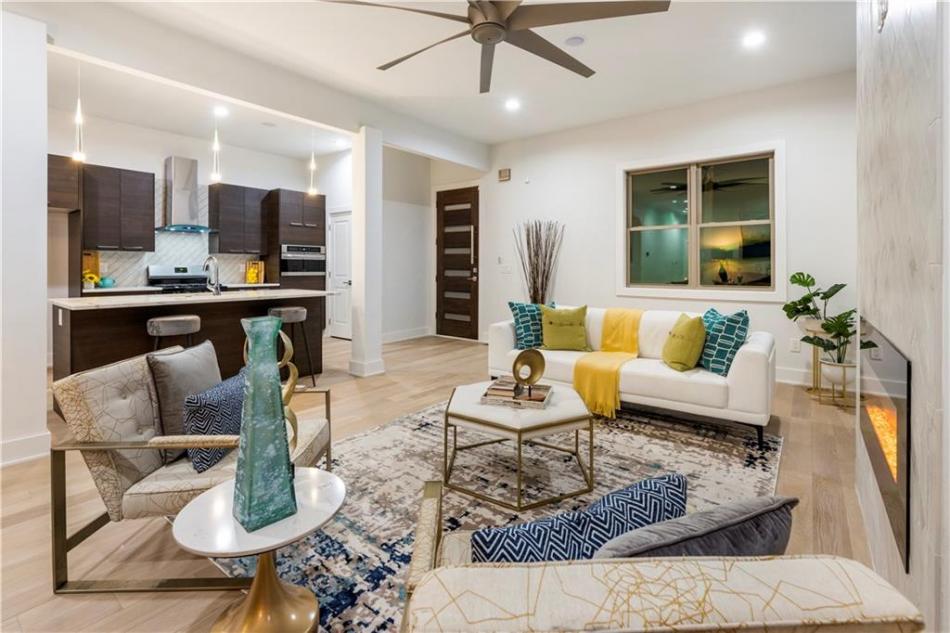 Photography courtesy of The Gates Group

Perks inside include wide-plank floors of real white oak, laundry areas on both levels (perhaps excessive in less than 3,000 square feet?), light fixtures befitting the overall style, plus embedded speakers and home-automation throughout.

Everything from Westside Park to West End Mall, Topgolf and the revived Met Atlanta is cited as a nearby attraction in this location.

The property last traded in 2008 for $63,000, according to city tax records. Back then, it’s safe to say few would have predicted sales prices trending to these levels now.