Standing four blocks south of Piedmont Park for the past 130 years, the certifiably historic William P. Nicolson House is considered Midtown’s oldest private home, with its impressive condition owing to the fact only three different families had ever owned it.

Following extensive renovations that modernized the property but kept the historic soul, the six-bedroom, postbellum residence (with 5,200 square feet in the main house alone) sold February 28 for a record $2.29 million, according to Bryan Peterson of Ansley Real Estate. 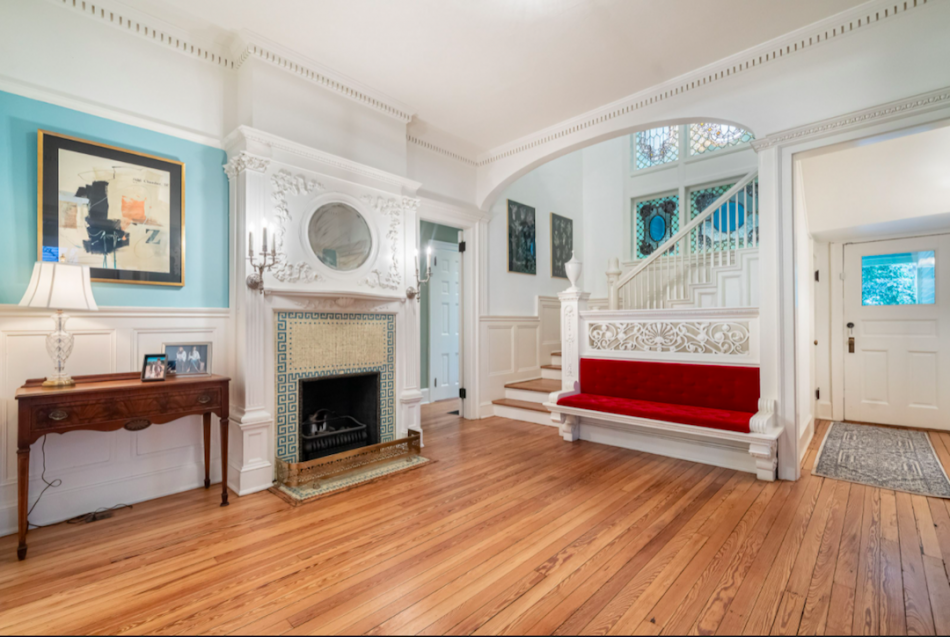 More than a half-dozen Midtown condos have traded for higher prices in recent years—topping out at $3.7 million for a sprawling One Museum Place unit—but this marks the priciest single-family home ever sold in the district.

Records indicate it had previously sold in 2016 for $1.38 million and, following renovations, came to market for about 10 months beginning in late 2020, to no avail. As another sign of intown’s molten housing market, it was under contract soon after being listed last month.

Designed by renowned architect Walter Downing in the Colonial Revival style, the home was built circa 1891 as a wedding gift for the wife (Carolyn Crane) of prominent Atlanta surgeon Dr. William Nicolson.

According to the National Park Service, the property is one of only five Downing-designed residences known to be left standing in Atlanta, owned by the Nicolson family until 1982. 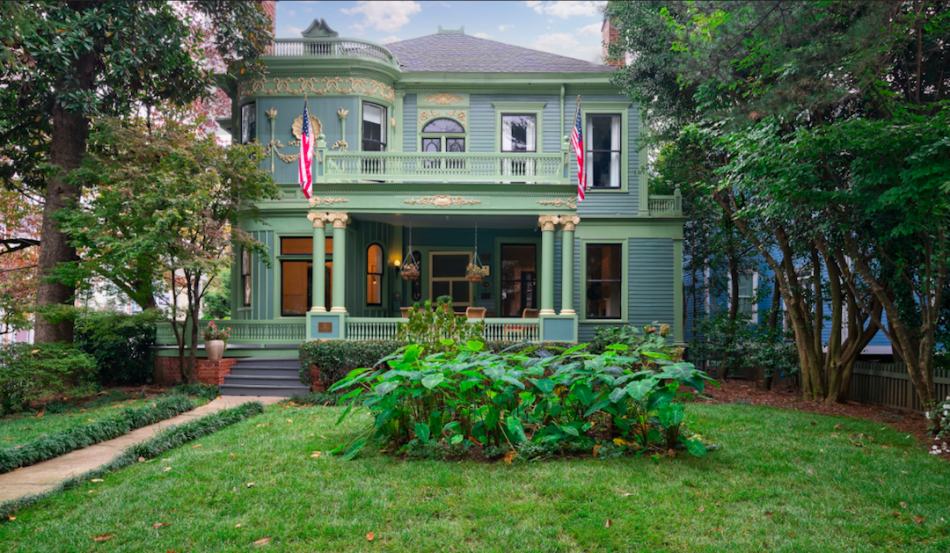 Head to the gallery above for a quick tour of Midtown’s oldest, priciest residence.