Midtown Promenade has entered the home stretch of becoming the latest BeltLine-fronting property to reconfigure itself as an Eastside Trail pitstop.

Late last year, nine new eateries and retail tenants were announced for Midtown Promenade, located just south of Piedmont Park and Virginia Avenue. Previously, the shopping center faced away from the BeltLine; several facades still do (including Trader Joe’s and Snooze restaurant), but behind them now are a new plaza, stairs, a ramp, and landscaping. A breezeway through the property, dotted with storefronts, was carved from former retail space. 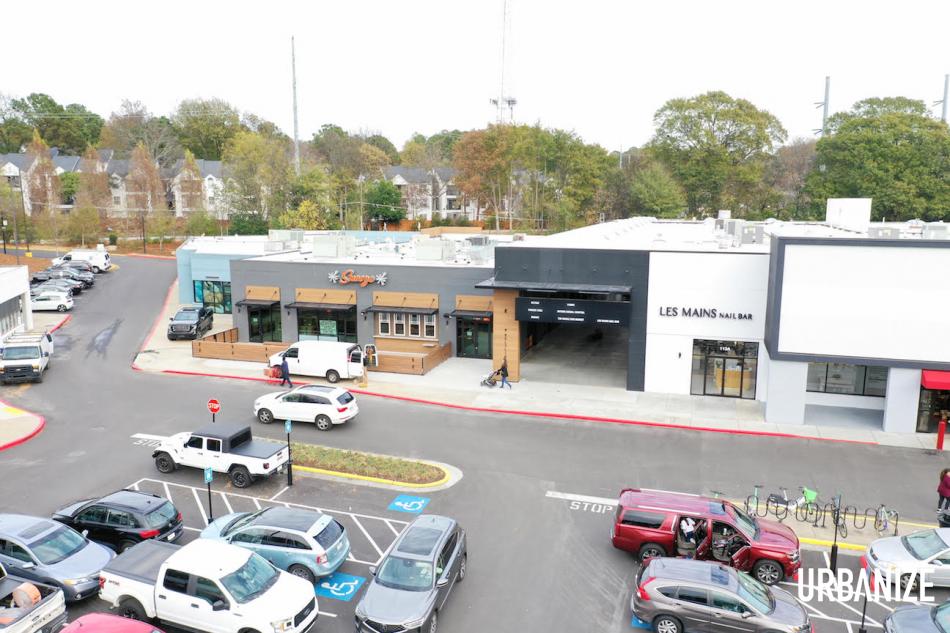 Where facades have been updated fronting a main parking lot anchored by Trader Joe's. 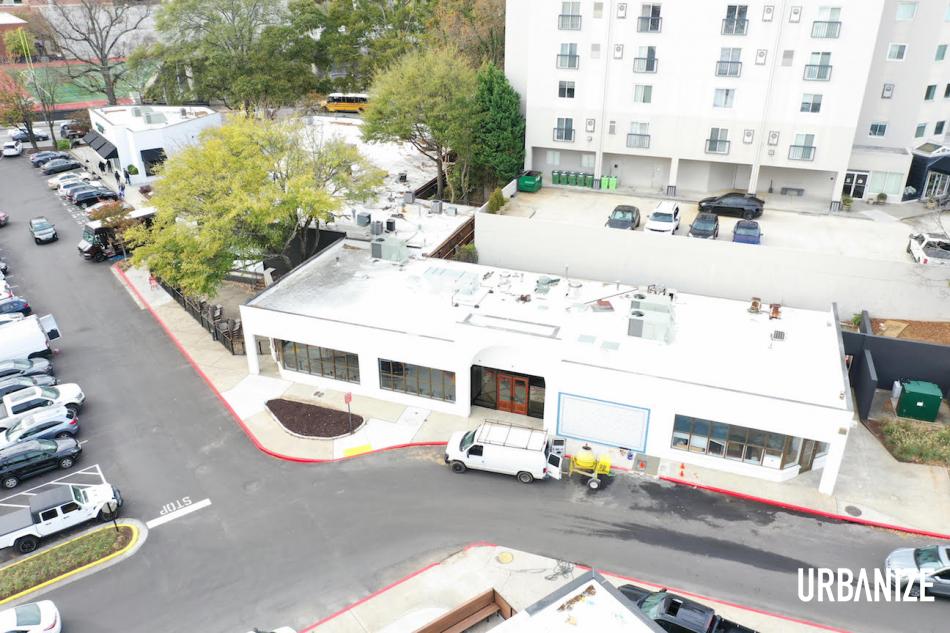 The remade, adjacent building that formerly housed F.R.O.G.S. Cantina and other businesses.

Renovations to Midtown Promenade are expected to wrap this year, leasing officials have recently said.

An Asana Partners official said via email Friday no updates regarding construction or tenant openings is available now.

Signings announced in December were described by officials as follows: 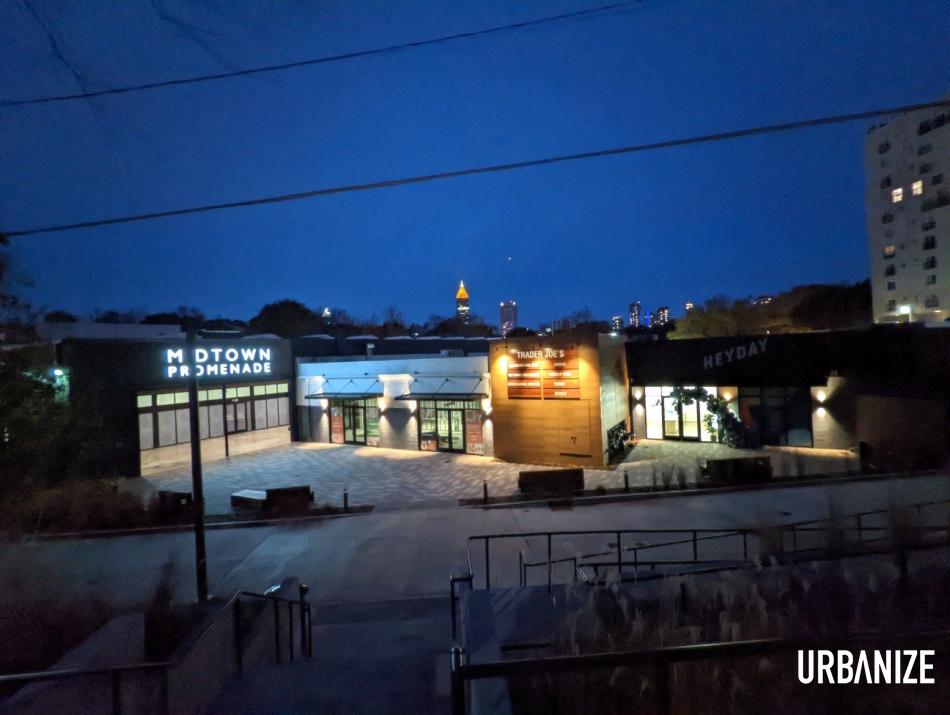 The former backs of retail buildings and a delivery alley have been remade as storefronts and patios with accessible ramps from the BeltLine at Midtown Promenade. 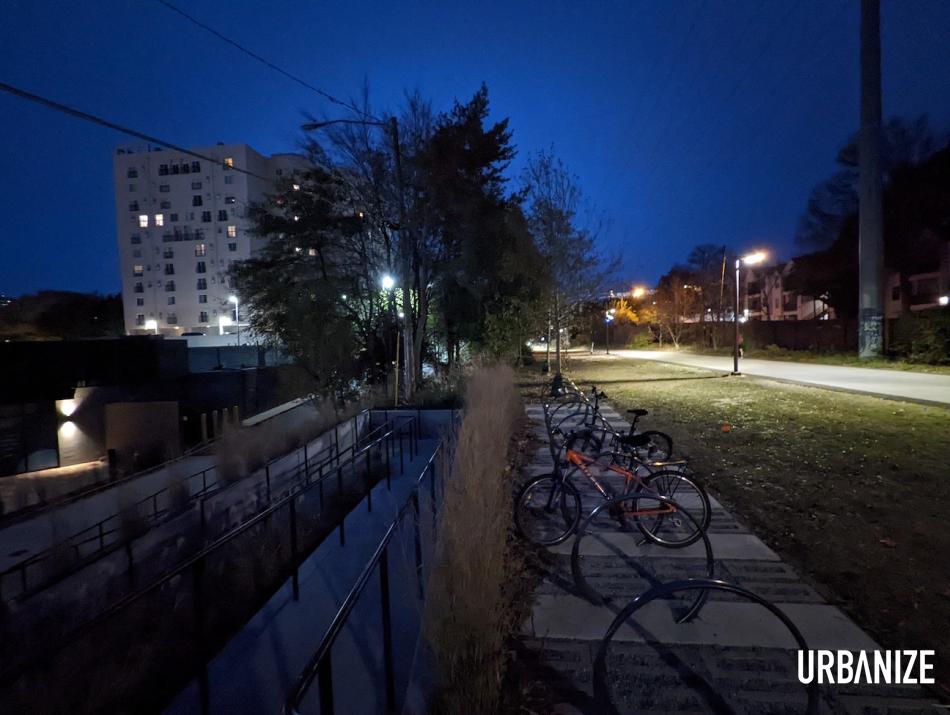 In another BeltLine-altering endeavor two miles south on the Eastside Trail, Asana is also nearing completion on the multifaceted expansion of Krog Street Market and Atlanta Stove Works into the broader Krog District.

Nearby, the company is also remaking one of Coca-Cola’s first bottling plants into a hub of creative offices in Old Fourth Ward.

Have a closer look at Midtown Promenade construction progress and plans in the gallery above.