East of Atlanta, the metro’s latest movie studio complex is scheduled to begin construction next week with ambitions of setting the “worldwide bar for sustainability in the film industry right here in Georgia,” project leaders announced today.

An official groundbreaking is scheduled Thursday morning at the Redan Road building site. 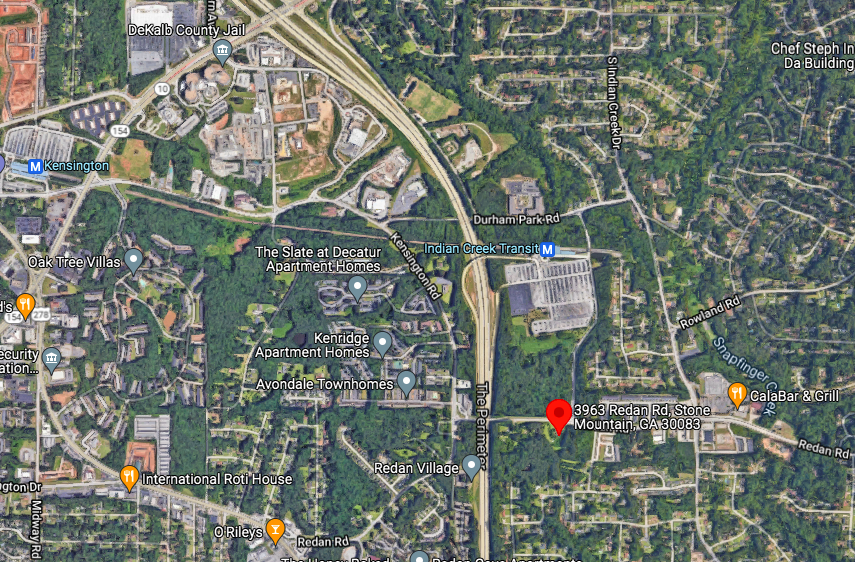 Project leaders have described Electric Owl's access to transit as “seamless” while pointing out that Avondale Estates is five minutes away and Atlanta’s airport less than a half-hour drive from the site. 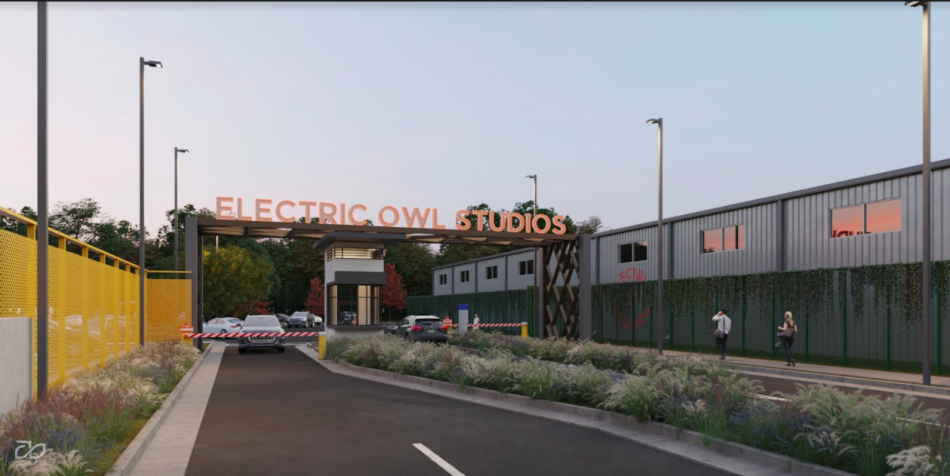 Domain is the project's capital partner, while Epsten Group was brought on as sustainability consultants and Cherry Street Energy for solar initiatives. In a press release today, officials noted that Georgia’s “entertainment boom” is “only intensifying… with [more than] $4 billion in direct spending last year.”

The campus is scheduled to be ready for productions in early 2023.

The studio complex isn’t the only big bet in this transit-connected pocket of DeKalb.

Atlanta-based Kaplan Residential is planning a town-center-style project with 239 townhomes on 20 acres across the street from the studio. Kaplan’s venture is expected to have direct connectivity to the MARTA station. All townhomes will remain for-rent.

MARTA, meanwhile, recently broke ground on a $10-million update of the Indian Creek transit hub itself. That's part of a planned $300 million in upgrades at stations across the system.