With its rolling, rural setting 35 minutes southwest of Atlanta, the former woodlands and pastures that have grown into Serenbe have been called a variety of typically laudatory things: agrarian yet chic, eco-conscious, nature-worshipping, human-scale, a biophilic leader, and a utopian pioneer in the New Urbanism field.

One thing you can’t call Serenbe is stagnant.

Those numbers are expected to swell with Serenbe’s next pocket neighborhood, a hillside community called Lupo Loop. 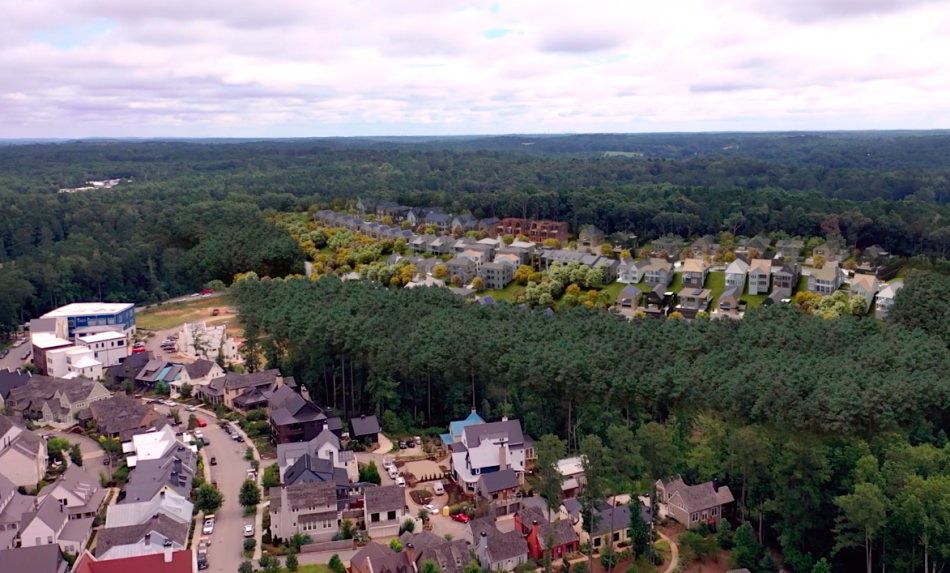 An illustration of how Lupo Loop's 50+ new housing units, at right, would relate to existing Serenbe homes in the Mado Hamlet. Courtesy of Serenbe; screen-capture via Vimeo

As part of the Mado Hamlet, the neighborhood will aim to capitalize on ridgeline views across Serenbe, which also counts a 25-acre organic farm, and the broader hill country. It’ll be walkable to commercial nodes in the Mado and Grange sections, and connected by trails to a planned greenspace called Sunset Park.

Each property is expected to have geothermal HVAC and be solar-ready. 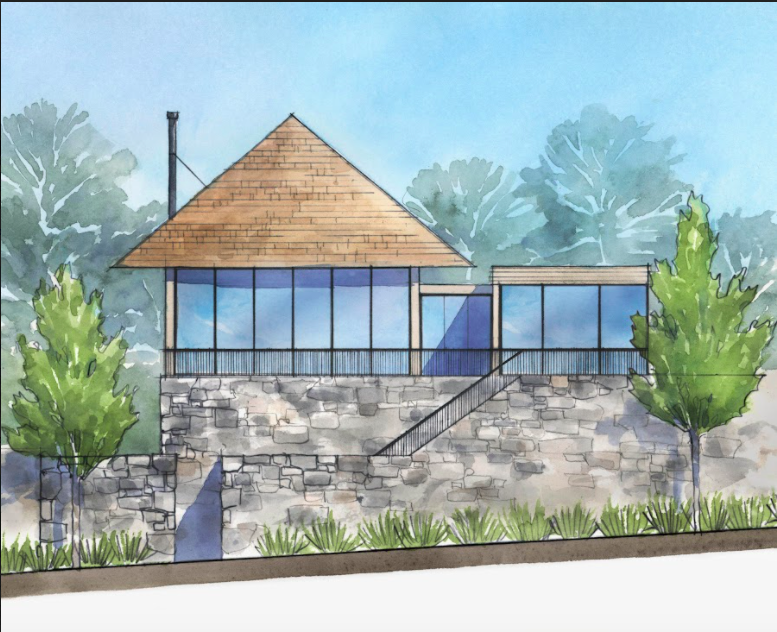 Plans for a glass modern house. Courtesy of Serenbe

Homes will range from two to four bedrooms, with between 1,330 and 3,595 square feet. As for pricing—that’s not yet clear, we're told.

“We are taking reservations prior to pricing,” a project rep wrote via email today. “Most builders will be pricing once homes are framed, due to the supply chain and material pricing challenges.”

Peruse the first visuals for Lupo Loop, including a grand staircase planned for the heart of the community, in the gallery above.

• In Atlanta, is an exodus to the suburbs really happening? (Urbanize Atlanta)