Ironic as it may sound, the pandemic-influenced era of record home prices on Atlanta’s Westside continues, for better (sellers) or worse (basically everyone else).

Directly west of downtown, between Washington Park and West Lake, this two-story 1950s redo in Hunter Hills could qualify as an extreme makeover. And another record-breaker.

Randolph Leigh, whose company CL Group renovated the property this year, points out that the $595,000 listing is indeed the neighborhood’s highest to date but still represents an “attractive investment” for reasons we’ll address shortly. 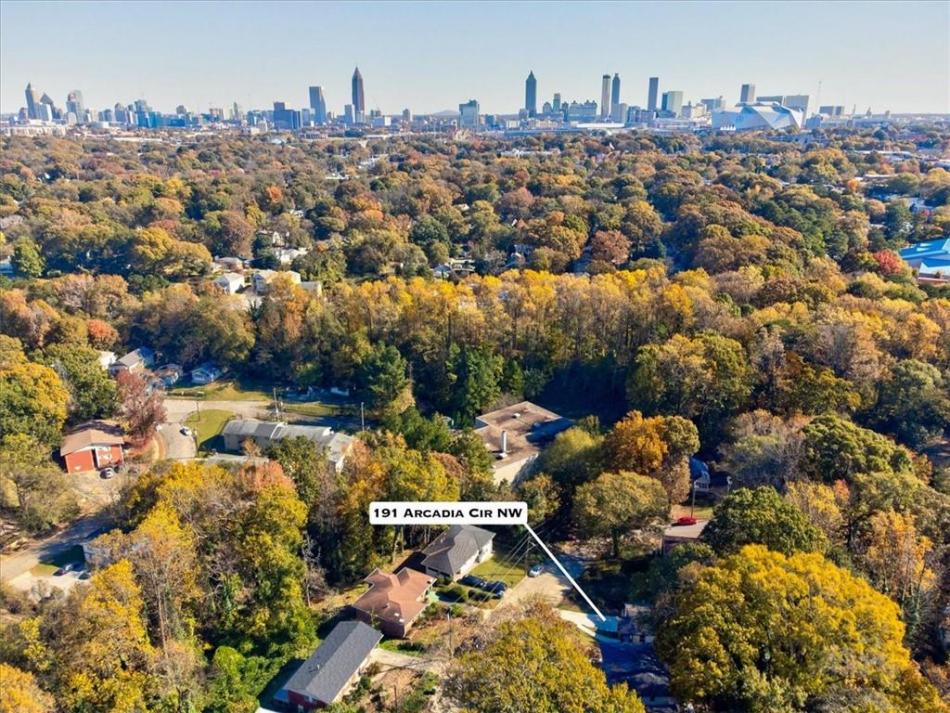 The neighborhood’s current highest sale is remarkable in more ways than the financial precedent it set. The late, great Hank Aaron’s former 1950s abode sold for $516,000 on Hunter Hills’ southern border back in March.

Hoping to best that by nearly $80,000, the property in question at 191 Arcadia Circle was built in 1959 and now offers five total bedrooms and four bathrooms across two separately accessed levels. It last sold in March for $115,000, property records show. 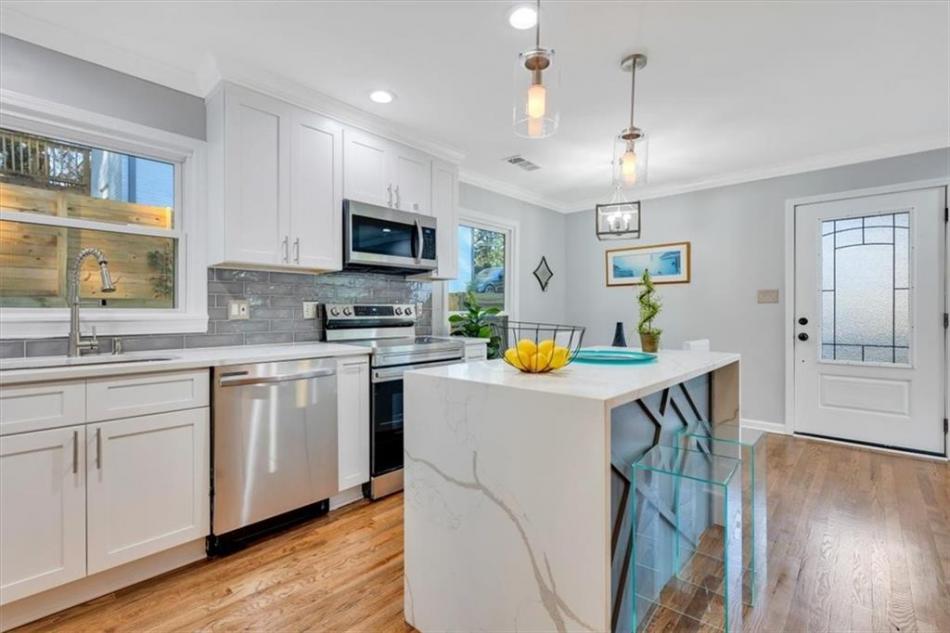 Leigh describes the residence, as listed with agent Dayolin Pratt at SRBOA Realty, as “basically a two-in-one house,” with three bedrooms upstairs and two in the former basement. It has two full kitchens, two master suites (both with double vanities), and two laundry areas.

The intent, of course, was to create an atypical flip that can be used for living upstairs and capitalizing on short-term rental trends below. 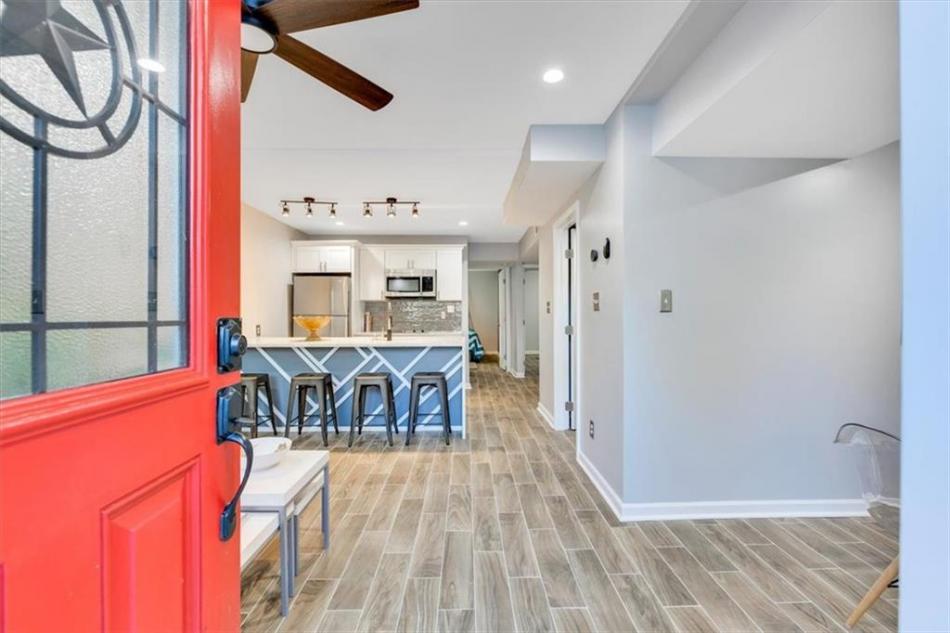 Additional perks include a BeltLine Westside Trail entrance about .2 miles away, a new deck off the back of the home that overlooks a versatile and private backyard, and additions such as Google Nest thermostats inside.

Initially listed December 4, the property is hosting open houses both Saturday and Sunday this weekend. See a preview in the gallery above.