A renovation project underway in Vine City aims to combine historic preservation, versatile workspaces, and a program that boosts kids in the area under the same roofs.

Developer SAC Welch Holdings began rehab work last year on a property that’s been vacant for more than 15 years at 201 Joseph E. Lowery Boulevard. Fronting the street is a circa-1930 home, with a large office addition behind it built in 1961.

The property stands about three blocks north of MARTA’s Ashby transit station. A popular entrance to the BeltLine’s Westside Trail is a few blocks southwest of the site in Washington Park. 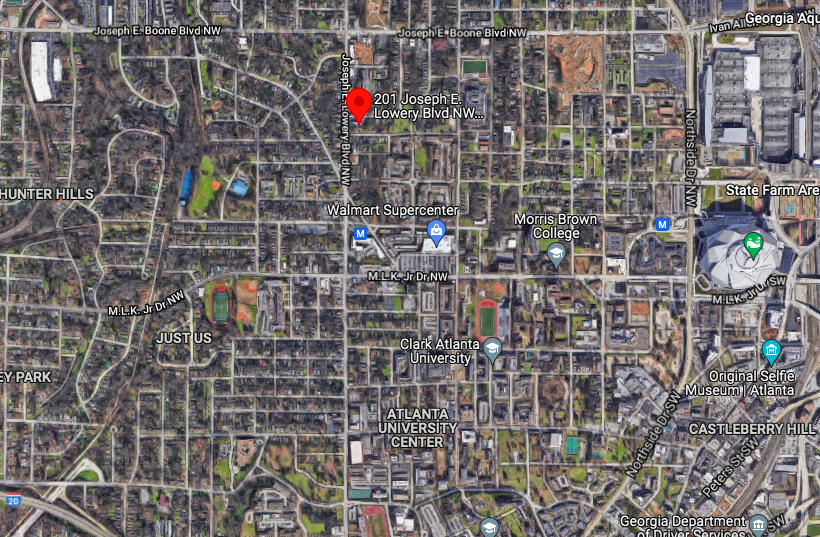 The owners and developers are Sule and Cecily Welch, described by Invest Atlanta as “experienced entrepreneurs with roots in the neighborhood wanting to operate their businesses from a single location.”

The Welches are seeking a grant via Invest Atlanta for up to $660,000 to help complete construction and redevelopment at the 11,700-square-foot Vine City property, with a timeline to finish in roughly six months. The funding source would be the Westside Tax Allocation District. 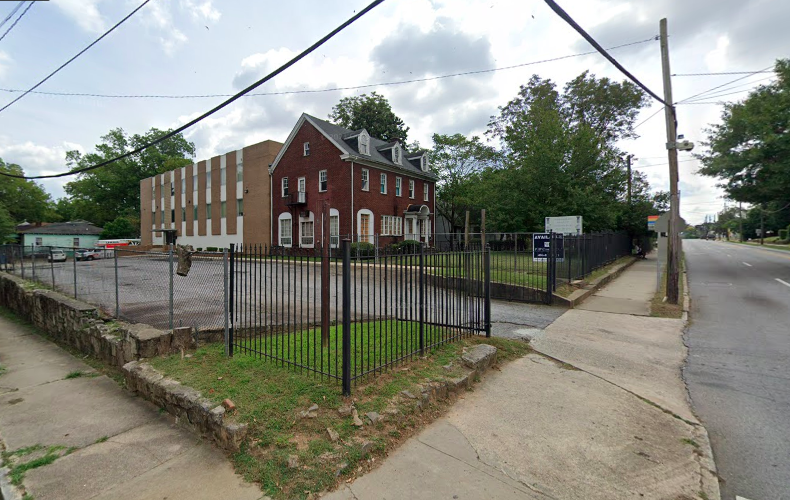 The property prior to renovation work in 2020. Google Maps

The developers have been faced with project cost increases related to HVAC, roofing, other materials, and an elevator installation that wasn’t in the initial plans. They’ve applied for TAD funding to “fill a financial gap,” per Invest Atlanta.

Total construction costs are expected to be about $3.6 million.

The breakdown of planned uses includes 8,400 square feet that would be used for the owners’ financial services, accounting, nonprofit, and martial arts businesses.

Beyond that, roughly 16 spaces would be created for small businesses, alongside about 1,600 square feet of meeting and event space. 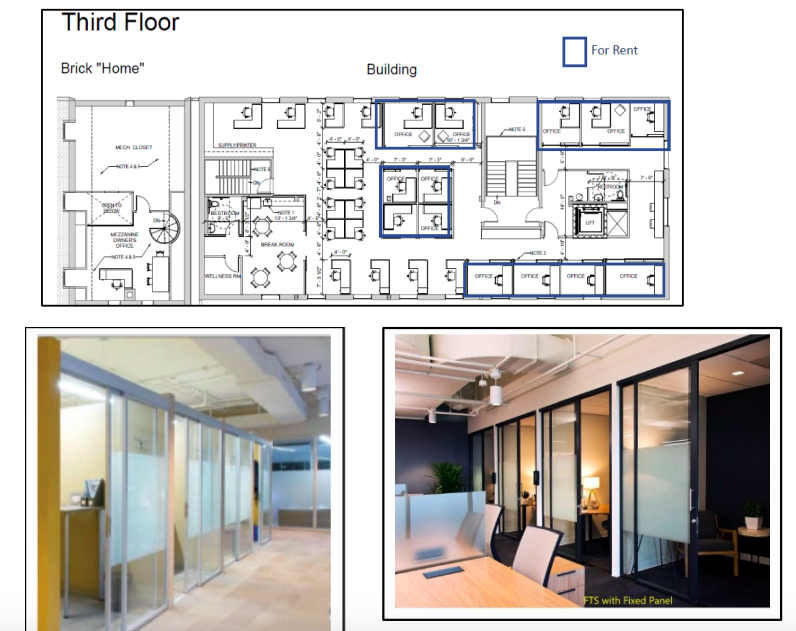 According to the TAD application, units will range from as small as 52 square feet to 400 square feet. Rents are expected to be as low as $129 and top out at $1,000 monthly.

“The owners have also utilized neighborhood-based contractors and have already secured one local business owner as a future tenant,” Invest Atlanta officials note in the application.

Without the funding boost, SAC Welch Holdings won’t be able to finish construction on the second and third floors of the project, per the application.

How the combined structures are planned to look once revived. SAC Welch Holdings, via Invest Atlanta