Days could be numbered for the old Houston’s restaurant space across the street from Lenox Square mall.

According to permitting paperwork filed today by Trammell Crow, a national developer that’s built apartment communities across Atlanta in recent years, a 395-unit multifamily building is the works for the corner property where Houston’s operated for decades before shuttering in 2018. [CORRECTION: 11:15 a.m., October 31: This project is being developed by High Street Residential, the residential subsidiary of Trammell Crow Company, and isn't affiliated with Trammell Crow Residential.]

High Street Residential plans to build a high-rise at the northeast corner of Lenox Road and East Paces Ferry Road, with vehicle access to a parking garage from both of those streets, according to a Special Administrative Permit filing with the city.

A JLL listing indicates the property is under contract, though the price isn’t specified. It’s zoned for the highest mixed-use density allowed in Buckhead, with no setback requirements or caps on size.

Beyond walkability to the popular mall, the location's selling points include proximity to MARTA’s Lenox station across the street, 10-minute walkability to 9 million square feet of office space, and quick access to interstates, Ga. Highway 400, and Peachtree Street, per JLL. 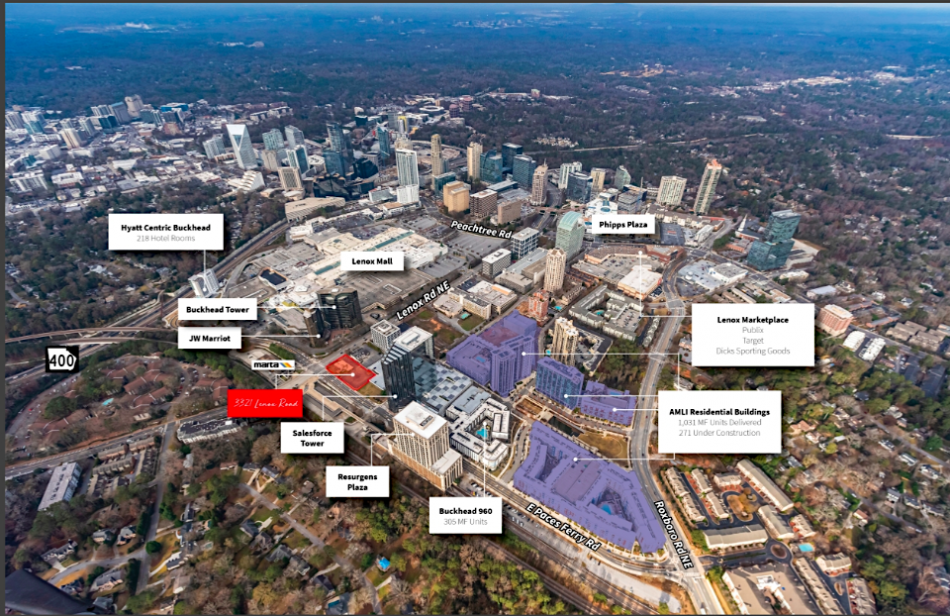 We’ve reached out to a Trammell Crow rep for renderings or other images that might lend an idea what Houston’s replacement could look like. We’ll update this story, should those materials come.

Logic says the building will have to be relatively tall, as the parcel in question spans only .9 acres, or less than 40,000 square feet. And given the high-dollar location, it’s doubtful that 400 new residences will all be micro. 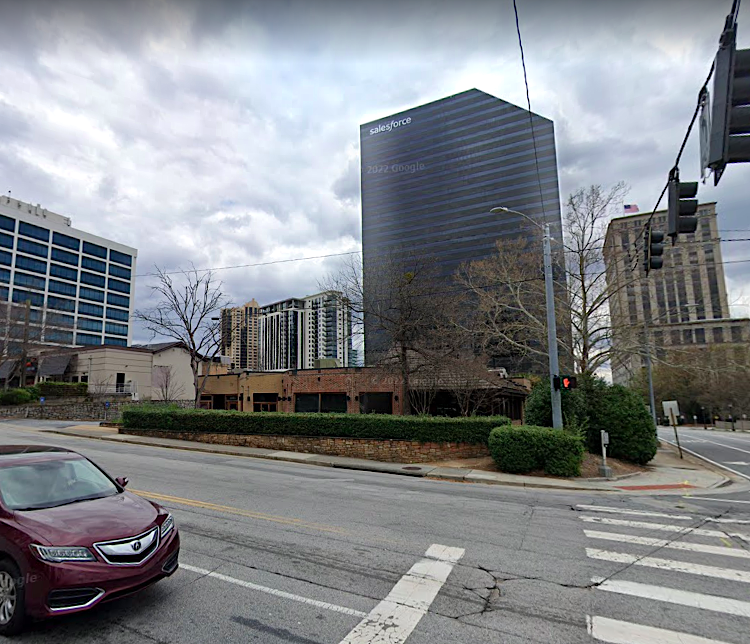 The shuttered Houston's location on Lenox Road—once a destination for many of Atlanta's top chefs—as seen in March. Google Maps

The Houston’s on Lenox Road, an institution for generations of Atlantans, operated for nearly 40 years across from Lenox Square before closing four and 1/2 years ago.

A few months prior to its last hurrah, Atlanta rap notables Killer Mike and T.I. had called for a boycott of Houston’s after an actress and her dinner party of seven claimed they were discriminated against while waiting for a table—claims restaurant management denied. Following meetings between involved parties, T.I. proclaimed on Instagram a “mutual understanding” had been reached, calling off the boycott and granting permission to “enjoy the [Houston’s] spinach dip again!” 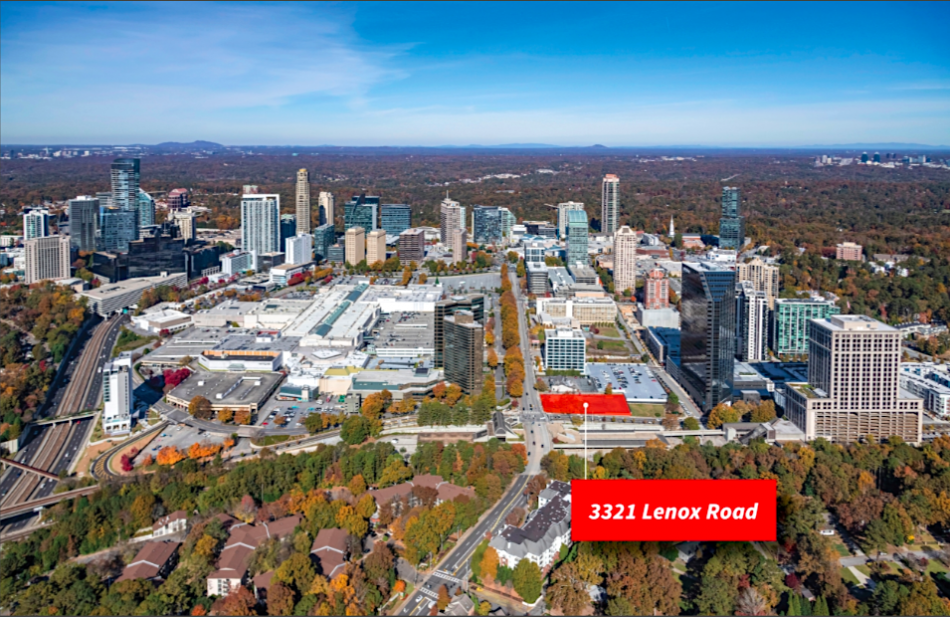