The densification of east Decatur continues.

The 141-unit project is called New Talley Station. It continues a push for density in Decatur’s most eastern blocks, where another multifamily Toll Brothers build, Notion, expects to open next year, and North Carolina-developer Northwood Ravin is planning nearly 400 apartments that could consume a full block, among other projects. 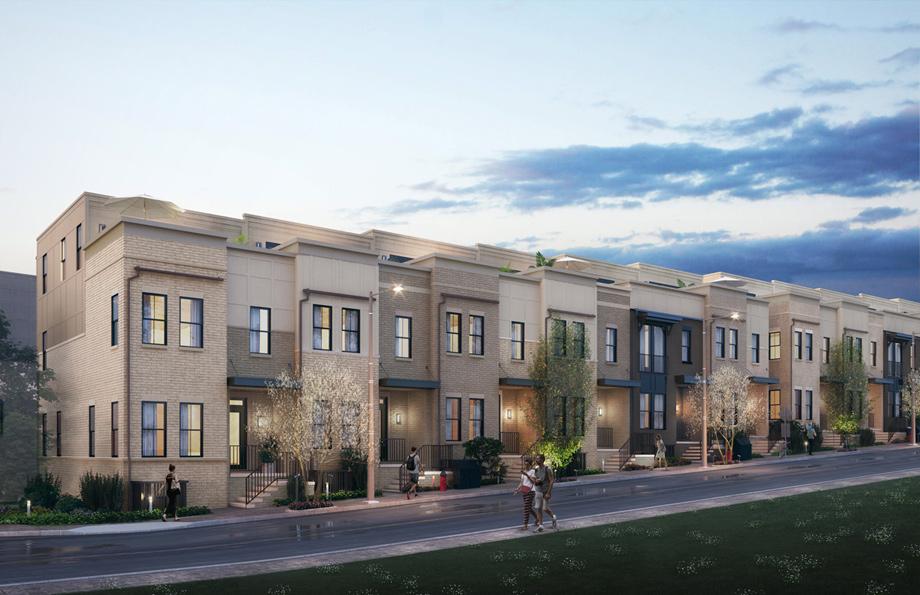 Meanwhile, the more traditional, four-story townhomes will have two designs. Each includes four bedrooms, two-car garages, roof terraces, and roughly 2,540 square feet. Prices for those start from the mid-$600,000s. 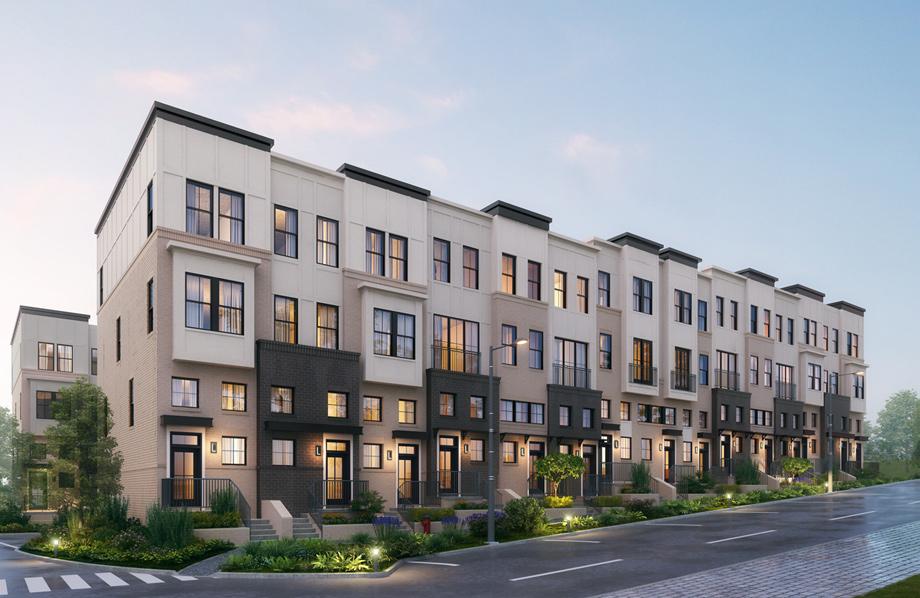 Exterior appearance of the stacked flats.Courtesy of Toll Brothers

We’re told that all Talley Street options are using steel-frame construction, and that hard-hat tours for models are happening.

As for location, the townhomes are rising across the street from sparkling new Talley Street Elementary School, a few blocks from the Avondale MARTA station, and close to the new East Decatur Greenway, a link toward the 19-mile PATH system between downtown Atlanta and Stone Mountain.

The project also continues Toll Brothers’ push to build dense housing types across the city, in the form of high-rise Midtown apartments and townhome nodes from Morningside to Edgewood and East Atlanta.

Have a closer look at these latest options for Decatur living in the gallery above.