For the second time in as many years, real estate investors have scooped up the historic but crumbling Rufus M. Rose House on Peachtree Street with intentions of rehabbing it to past glories.

On Wednesday, Atlanta-based investment firm UC Asset closed on a purchase of the 1901 landmark—the only Victorian mansion left standing downtown and one of the oldest buildings in Atlanta’s core districts.

The investment partners plan to restore the 7,122-square-foot property to “preserve its historic legacy, and to work alongside city leaders and influencers to promote the diverse and socially inclusive future of Atlanta,” according to an announcement provided to Urbanize Atlanta. 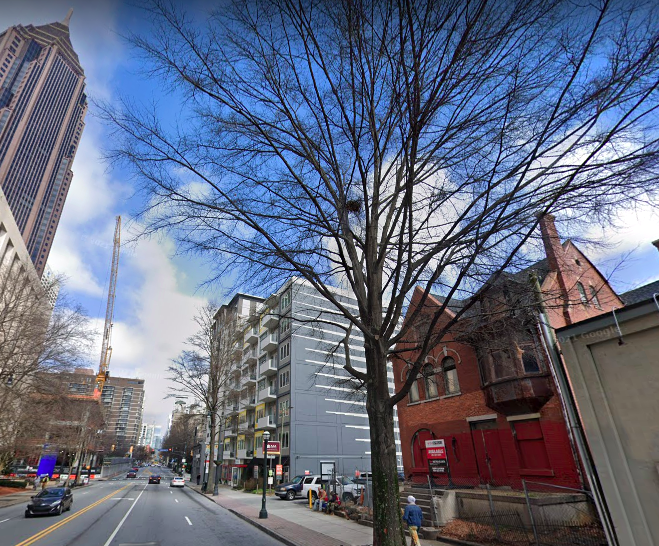 The mansion and its Peachtree Street surroundings in February this year. Google Maps 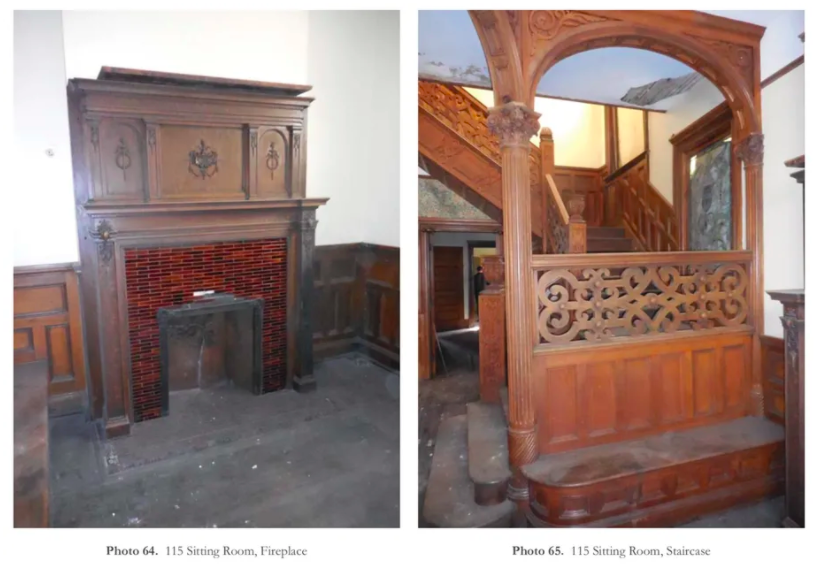 A sitting room and fireplace, as seen in recent years. Via Surber Barber Choate + Hertlein Architects/2020

If this all sounds familiar, remember that Inman Park Properties bought the mansion in mid-2019 for its full asking price of $1 million and later announced renovation plans that would have included a restaurant, but that work never materialized.

A few years prior to that, plans emerged for converting the mansion into an arts space and entrepreneurial hub; those didn’t materialize, either.

This time, US Asset’s vision has the enthusiastic backing of the Atlanta Preservation Center, which has joined other historical preservation groups in lobbying for a Rufus Rose House rebound. (The APC's offices were the home’s last occupant, but they moved out 20 years ago.)

According to APC executive director David Mitchell, the nonprofit and other organizations have held talks with UC Asset’s management team about restoration plans prior to this week’s acquisition.

The investment firm “has committed to preserve this house, and this represents the continued renaissance of downtown Atlanta through visionary partnerships,” Mitchell said in today’s announcement. “[The mansion] was our headquarters for years. That adds yet another reason for my personal commitment to this project.” 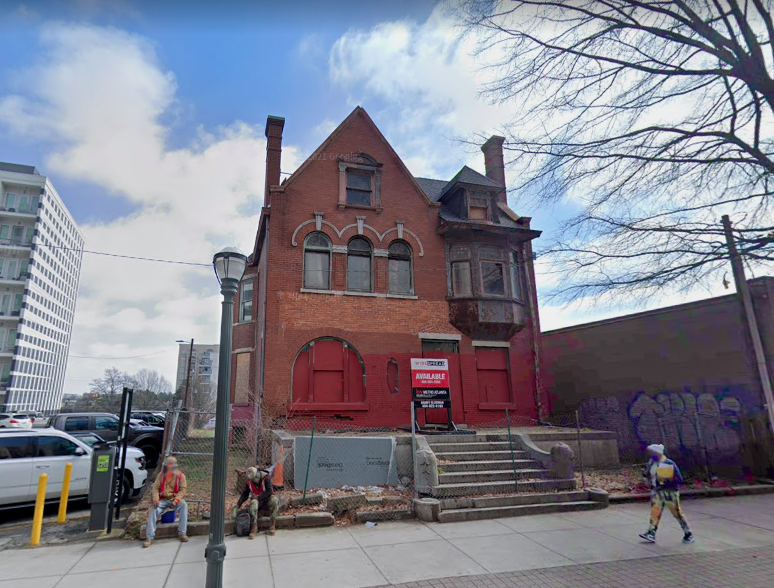 Larry Wu, UC Asset’s founder, said his group expects to “put together a plan that will not only be loyal to history and beneficial to the current community, but will also provide good investment return to our shareholders.”

Built in 1901 for the founder of Four Roses Distillery, the five-bedroom, three-bathroom house was designed by Atlanta architect E.C. Seiz in the late Victorian Queen Anne style. It earned a place on the National Register of Historic Places in 1977 and was designated as a Landmark Building by the City of Atlanta in 1989.

The purchase price and renovation timeline for the so-called “Rose on Peachtree” haven’t been disclosed.

• In Decatur, 119-year-old church is about to be reborn as offices, event space (Urbanize Atlanta)