Plans for a mixed-use midrise are coming into focus that would continue Decatur’s efforts to refashion formerly light-industrial blocks on the city’s eastern fringes into a more vibrant, walkable district with transit access.

Northwood Ravin, a Sunbelt developer based in North Carolina, now plans to build 372 apartments in a mixed-use community called East Decatur Station. (Not to be confused with the existing, circa-2004 sections of East Decatur Station, also located along East College Avenue.)

The developer’s previously approved plans called for more than 400 rentals. The changes are meant allow for slightly larger units, as the market favors in this pandemic era. The tweaked designs will also add an acre of public greenspace and the proper retail space to attract a neighborhood grocer, according to documents Northwood Ravin submitted to the city.

The Dwell Design Studio-designed venture would rise on 7.5 acres near the Avondale MARTA station, joining roughly 1,000 new apartments that have materialized nearby since 2018, with more in the pipeline still.

For now, the East College Avenue and New Street buildings on site house pet adoption agency iWag, Jazzercise Decatur, and Project Slide workout studio, along with offices. Three Taverns Craft Brewery is located on the block next door, just to the west. 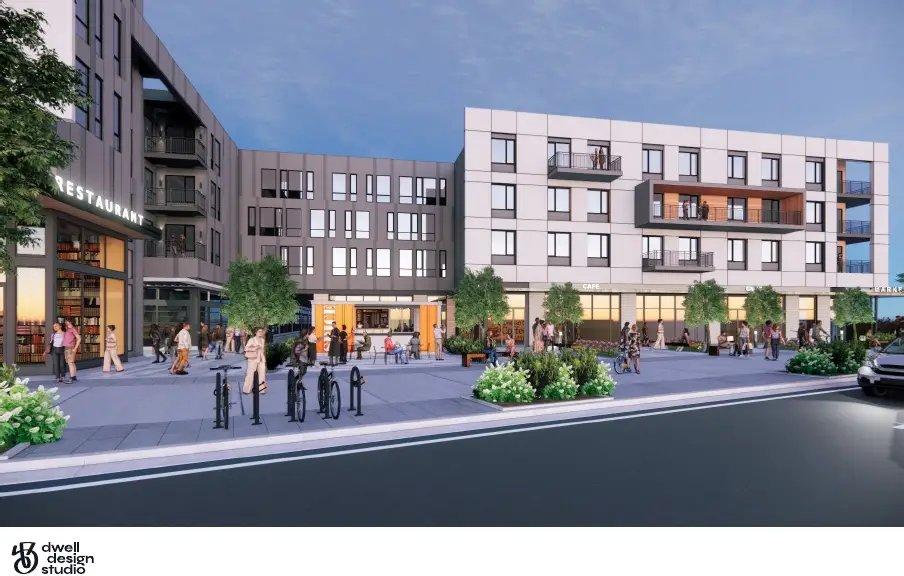 East Decatur Station’s blueprints now include 15,830 square feet of retail, plus a 4,200-square-foot coworking and café component. Six live-work units and a parking deck with 605 spaces are also in the works.

Northwood Ravin’s plans call for 41 units to meet Decatur’s inclusionary zoning requirements at 80 percent of the area’s median income. By 2020 standards in Decatur, that means one-bedroom units would rent for about $1,240 per month, and two-bedrooms for $1,490.

According to the AJC, the Decatur City Commission has unanimously approved the design alterations, which Northwood Ravin officials say will attract more foot traffic to the public greenspace and, in turn, more retailers to leasable spaces.

In the past three years, the city has rezoned 66 parcels covering about 45 acres in east Decatur to encourage mixed-use development where low-rise commercial buildings and lots are today, according to the newspaper.

Northwood Ravin hopes to obtain land-disturbance permits and begin construction in early 2022. The project is expected to take between two years and 30 months to complete. 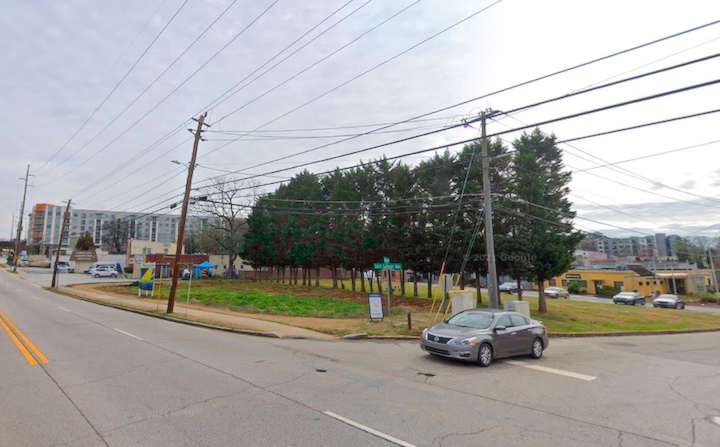 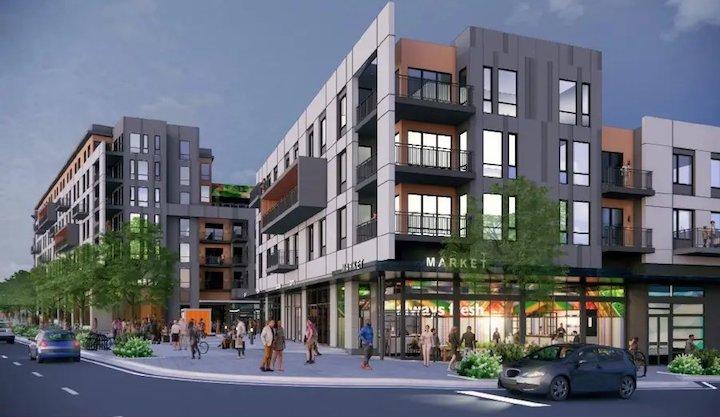