The planned redo of one of Coca-Cola’s first bottling plants appears to have found fresh legs in Old Fourth Ward.

An application for commercial development building permits at 560 Edgewood Avenue was filed two weeks ago, according to city records.

The old Coke plant was formerly occupied by leather products manufacturer Atlanta Belting Company, and the brick building still bears its signage. Asana paid $12 million for the 1.7-acre property in 2019, according to property records. 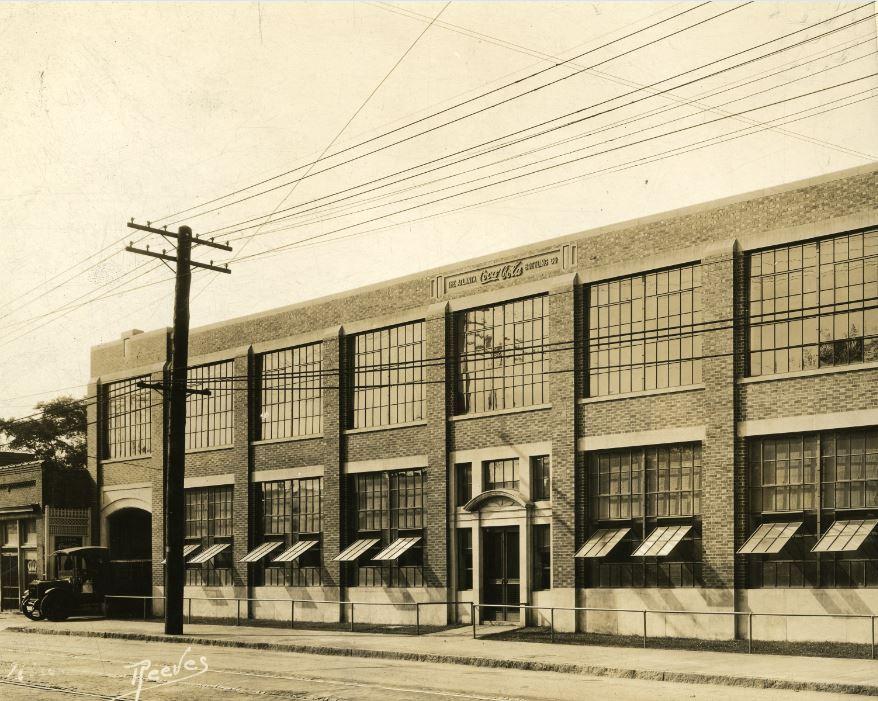 In October 2020, as a winter of pandemic-induced uncertainty about office-space viability was only dawning, Asana and Capital City announced plans to transform the plant into spec offices with up to 100,000 square feet, adding stories atop the main facility.

Revised renderings and a LoopNet listing suggest those ambitions have been scaled back. The expanded facility would remain two-stories tall with about 57,000 square feet.

Capital City officials associated with the project didn’t respond to an inquiry this week about the project’s scope and construction timeline. It’s not clear if the remade property will offer anything beyond office space, as the building permit application calls for mixed uses. 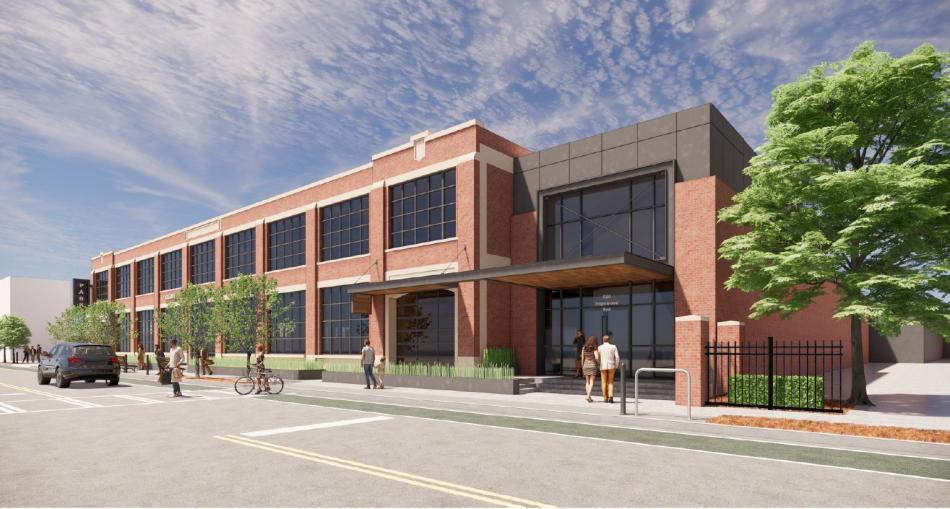 Tucked off Edgewood Avenue, a “Roof Garden” with amphitheatre seating would be added for employees near 178 parking spaces, per the new visuals and listing.

In the 2020 announcement, officials pointed to the building’s iconic façade, strong 94 Walk Score, and the chance for tenants to apply for opportunity zone tax credits as perks. 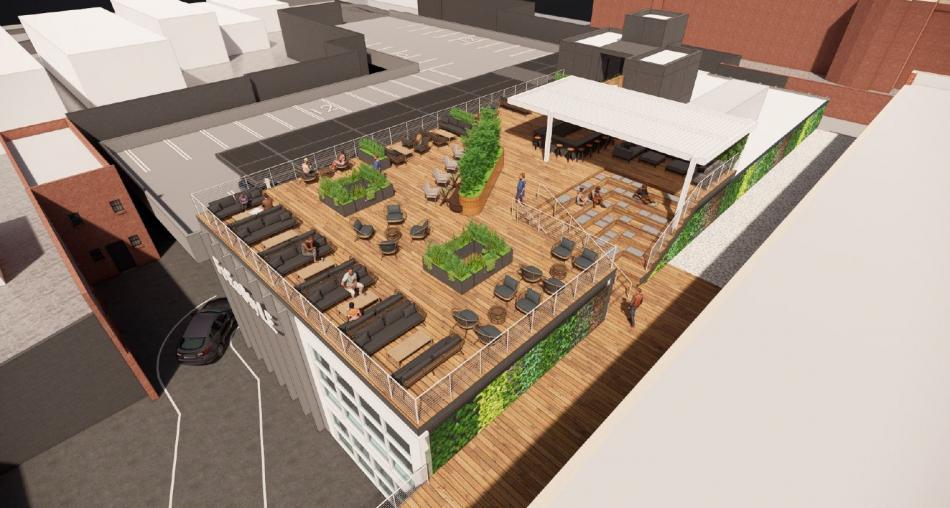 Asana has remade several Edgewood Avenue buildings in recent years, including the new row with Biggerstaff Brewing Company across the street from the Coke plant.