Changes are in store for the most recognizable building at Atlanta’s most cherished cemetery.

A groundbreaking for the rehabilitation project is scheduled November 30, with dignitaries including Atlanta Mayor Keisha Lance Bottoms and Invest Atlanta CEO and president Dr. Eloisa Klementich expected to attend.

Standing for more than 120 years, the Bell Tower was originally built to house the cemetery sexton’s office, as it still does today—in addition to the offices of Historic Oakland Foundation. Other uses for the 2,800-square-foot building are many: visitor’s center, cemetery records depository, public restrooms, along with the foundation’s meeting space, gift shop, archives, and storage.

The Bell Tower is so cramped, according to the foundation, it’s suffering from overuse. 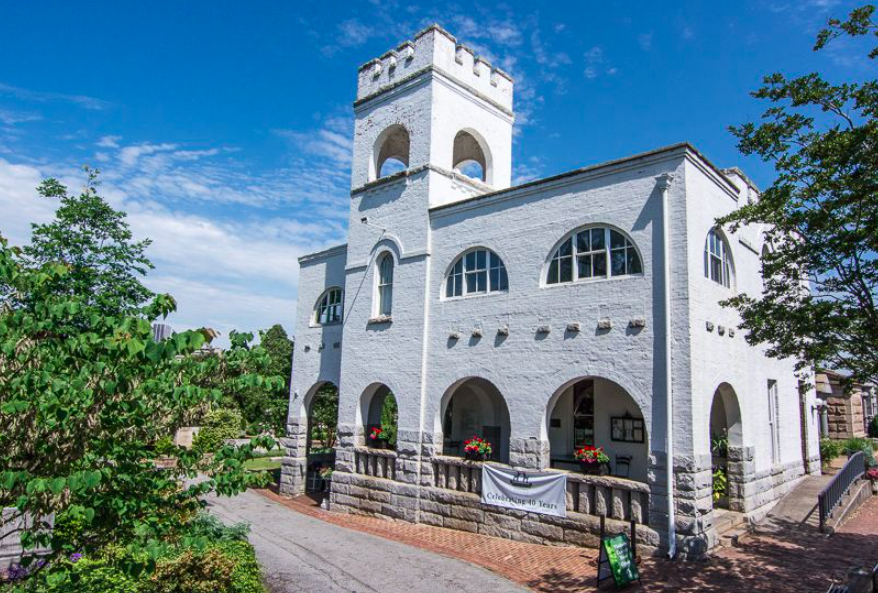 The 123-year-old structure, as it stood prior to renovations last year. Courtesy of Historic Oakland Foundation 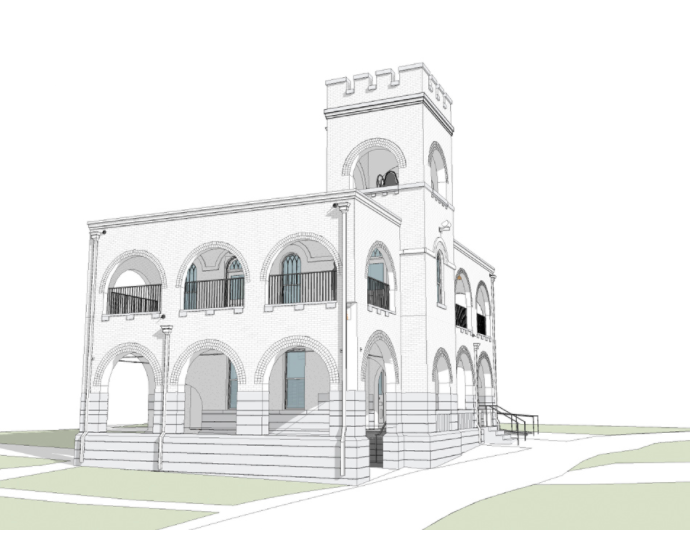 The Smith Dalia Architects-designed rehab is scheduled to move forward in earnest in December. Plans call for transforming the Bell Tower into interpretive, flexible event, classroom, exhibit, and meeting spaces intended to be more accessible to the public. Both the second and first floors will be opened up, with all systems and windows updated and an elevator added, cemetery officials recently announced.

The work is expected to finish next year.

“The Oakland Bell Tower is the jewel in Oakland’s crown,” Mary Ellen Imlay, chair and president of The Imlay Foundation, the Bell Tower project’s lead supporter, said in the announcement. “[The] rehabilitation of this special building… will not only stabilize this unique historic building but also make it more accessible.” 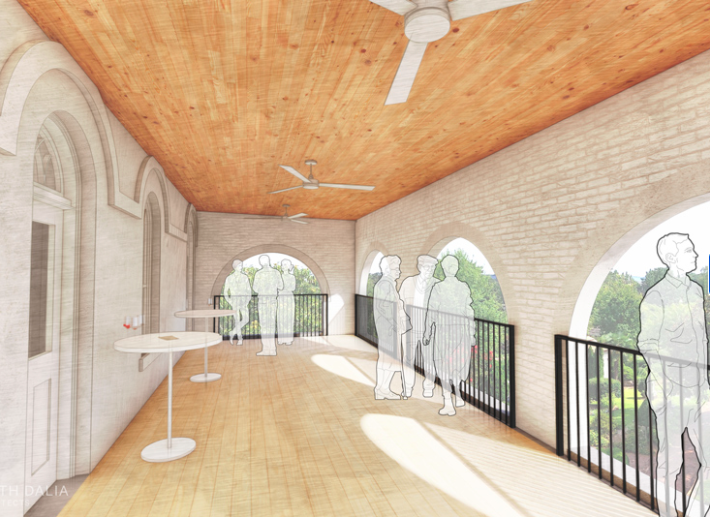 Listed on the National Register of Historic Places, the Victorian-garden cemetery was founded in 1850 as a municipal cemetery and became a City of Atlanta park in 1932. It counts more than 100,000 annual visitors.

According to the cemetery’s foundation, the Living History campaign is expected to double the rate of restoration projects and triple investment in Oakland Cemetery over the next three years. 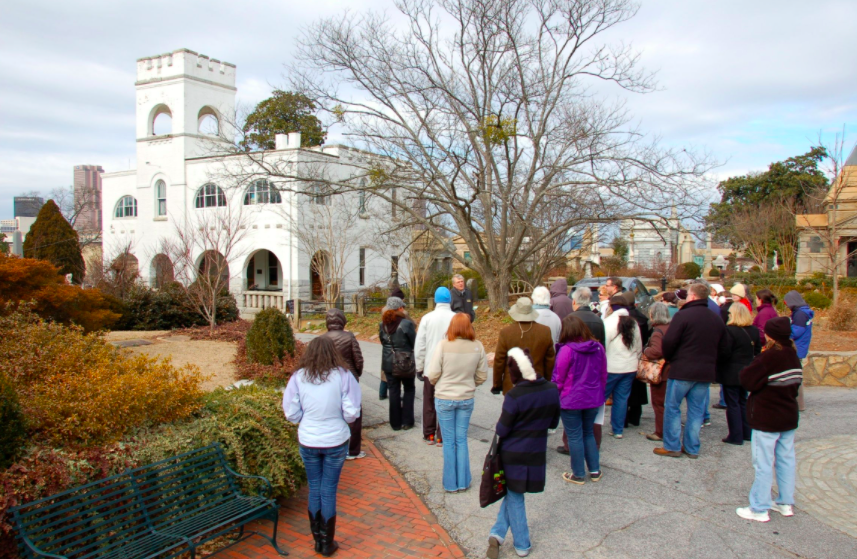 A 2018 group tour outside the Bell Tower. Courtesy of Historic Oakland Foundation

The Bell Tower’s list of well-known neighbors has grown, as country music legend and longtime Atlantan Kenny Rogers was recently buried at Oakland Cemetery, more than a year after his death in March 2020.