Described as a “facelift,” aesthetic upgrades proposed for a marquee Buckhead intersection would be more Botox injection than scalpel reshaping.

The updates are planned for the facades and sidewalks of Lenox Marketplace, a 421,000-square-foot retail center acquired by Selig Enterprises in April.

Home to Target, Publix, Dick’s Sporting Goods, and Iron Hill Brewery, among other retailers, the 9.4-acre marketplace is located in the center of Buckhead’s shopping district where Peachtree and Oak Valley roads meet, across the street from both Phipps Plaza and Lenox Square malls.

Plans calling for a modernization of the marketplace’s facades at its main corner, as designed by the ASD/SKY firm, are set to come before the Buckhead Development Review Committee during its first 2022 meeting Wednesday. 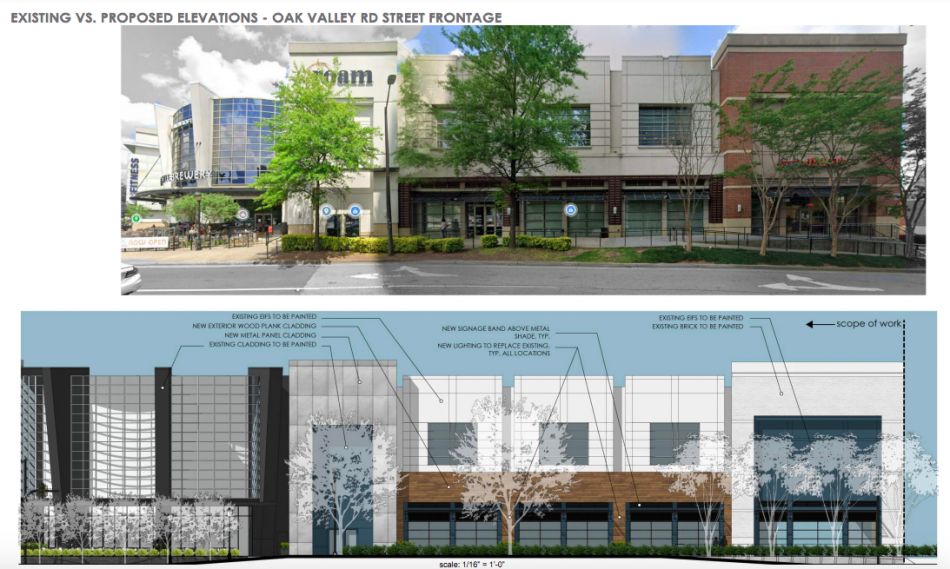 The façade facelift would revise the landscape and hardscapes between driveways next to Publix and Dick’s Sporting Goods, according to the Buckhead DRC's agenda. 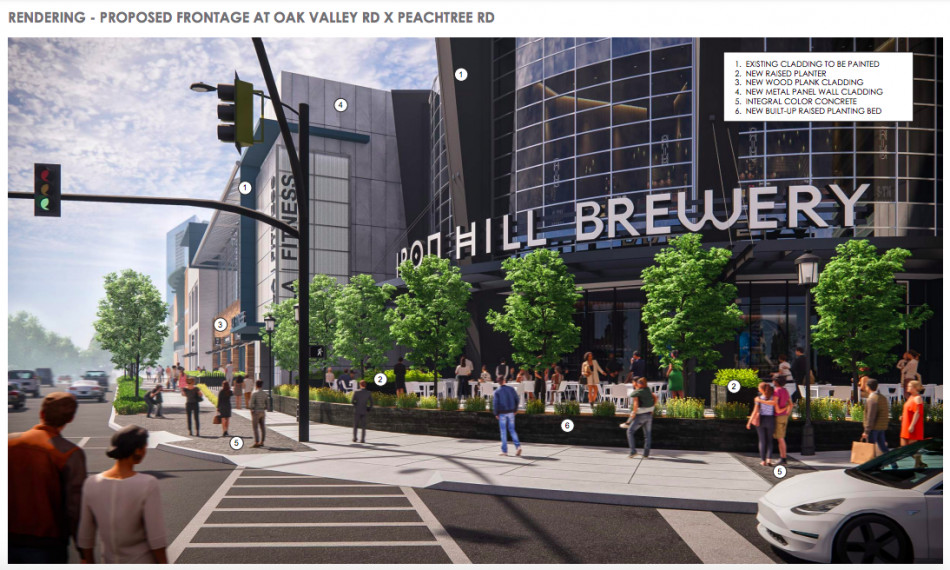 According to an announcement in April, Selig’s capital improvements at Lenox Marketplace are meant to “reposition the asset to further attract a diverse mix of retail tenants.”