Eight months after plans emerged for a unique, adaptive-reuse restaurant along Reynoldstown’s portion of the Atlanta BeltLine, construction on the mostly al fresco space is moving forward.

Now called Breaker Breaker, the two-level, patio-heavy concept will rise where Wylie Street meets the Eastside Trail, a section of the BeltLine that lacks any retail or food-and-beverage draws today. 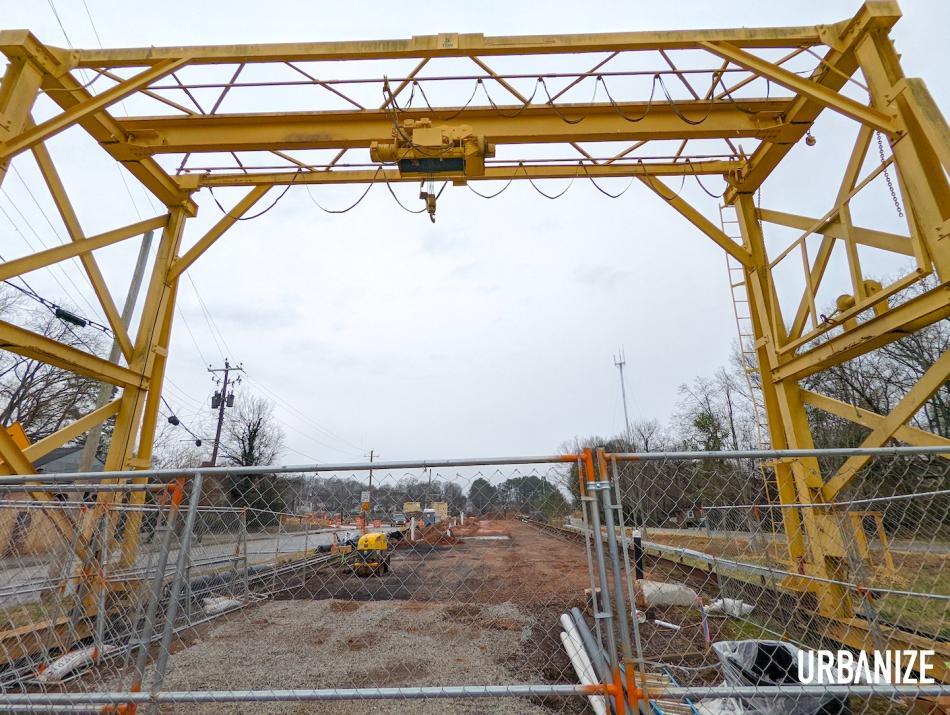 Work underway to clear the Reynoldstown site of its steel-factory detritus, as seen in late February. Josh Green/Urbanize Atlanta

Officials with Bridger Properties, which is handling the restaurant’s development, have told Urbanize Atlanta that plans call for moving a building used as part of the steel fabrication facility to the site’s north end—and then building the restaurant inside and around that steel structure.

A Bridger Properties rep said this week the new goal is to open the 9,000-square-foot space by Labor Day. 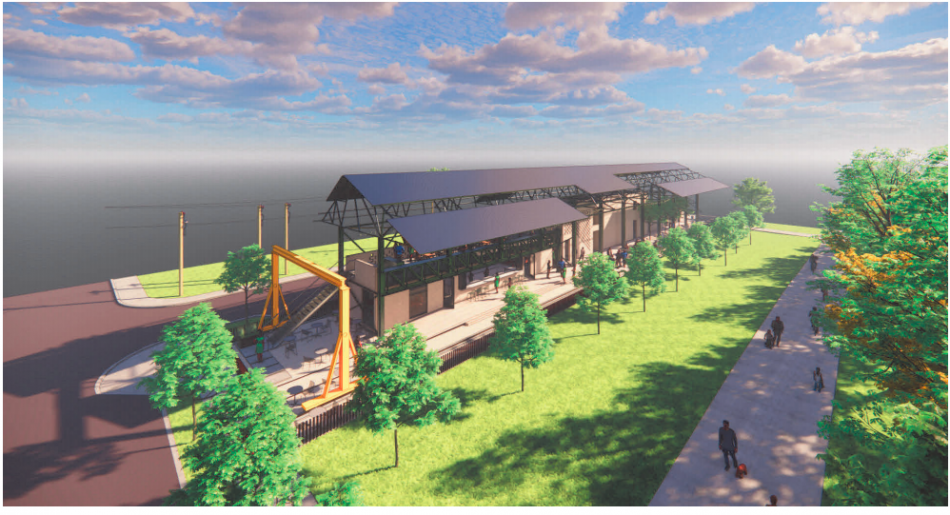 Planned look of the restaurant project from above Wylie Street, where it meets the BeltLine's Eastside Trail. Courtesy of Bridger Properties; designs, Square Feet Studio

As designed by Square Feet Studio, the open-air pitstop will be surrounded and topped by outdoor patios and covered seating, with an indoor-outdoor bar serving walk-up guests from the BeltLine. The firm’s previous restaurant design work includes Staplehouse, Bread & Butterfly, Kimball House, and the BeltLine-fronting patio at Kevin Rathbun Steak.

Bridger Properties is partnering with Alex Brounstein and Johnny Farrow, of Grindhouse Killer Burgers, to develop the Breaker Breaker concept. Atlanta magazine reports the restaurant will specialize in hand-held food (think: tacos and fish sandwiches) along with rotisserie chicken dinners. Expect no shortage of beer, frozen drinks, and wine. 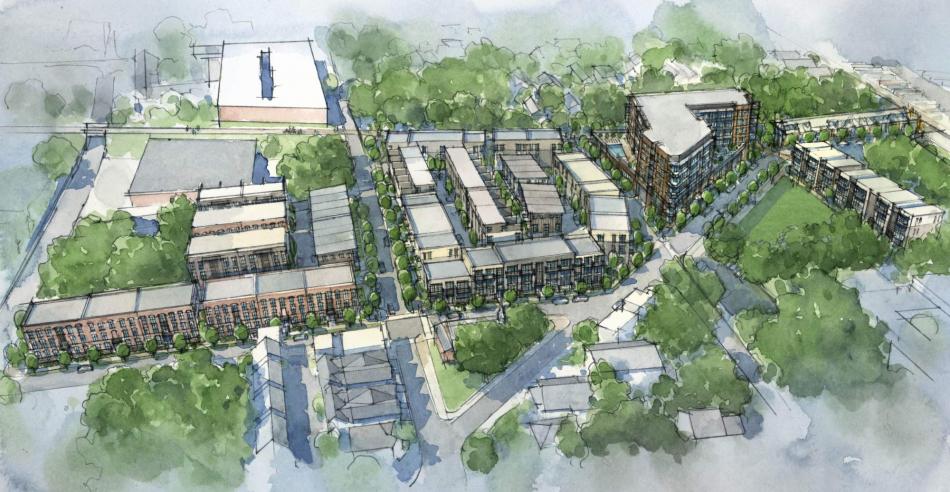 Meanwhile, Empire has razed the nearly century-old steel plant to build a mix of 276 townhomes and condos, plus a section reserved for greenspace. Prices will range roughly from the $300,000s to $600,000s, officials said last year.

The coveted site was marketed as Atlanta's equivalent to beachfront property, in that it includes 900 feet of BeltLine frontage. About three dozen developers had approached the steel company about buying the property.

See where things stand in Reynoldstown—and where they're headed—in the gallery above.