House Beautiful is taking its design talents to Buckhead.

As part of the interior design magazine’s fifth annual Whole Home makeover project, notable design talent from around the U.S. is gearing up to descend on a 1950s Tudor-inspired two-story in Chastain Park, with the goal of crafting more than 11,000 square feet of customized ideas indoors and out.

The 365 King Road renovation is set to appear in House Beautiful’s December-January 2023 issue, as a feature on the magazine’s website, and on the second season of its video series, Blank Slate, which will highlight “each room’s design journey from white walls to fully designed and inspired spaces,” per the magazine. It’ll mark Whole Home’s first renovation project, as all other featured properties were built from the ground up.

Project reps provided a first look to Urbanize Atlanta this week, via renderings. 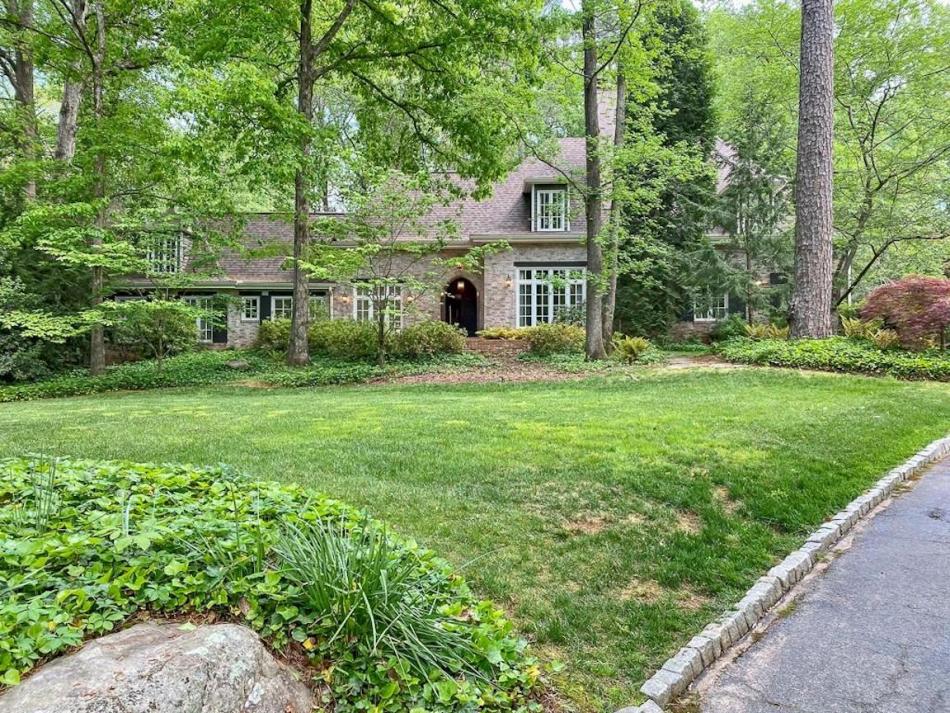 The former state of the 7,800-square-foot residence at 365 King Road in Atlanta's Chastain Park. via Movoto 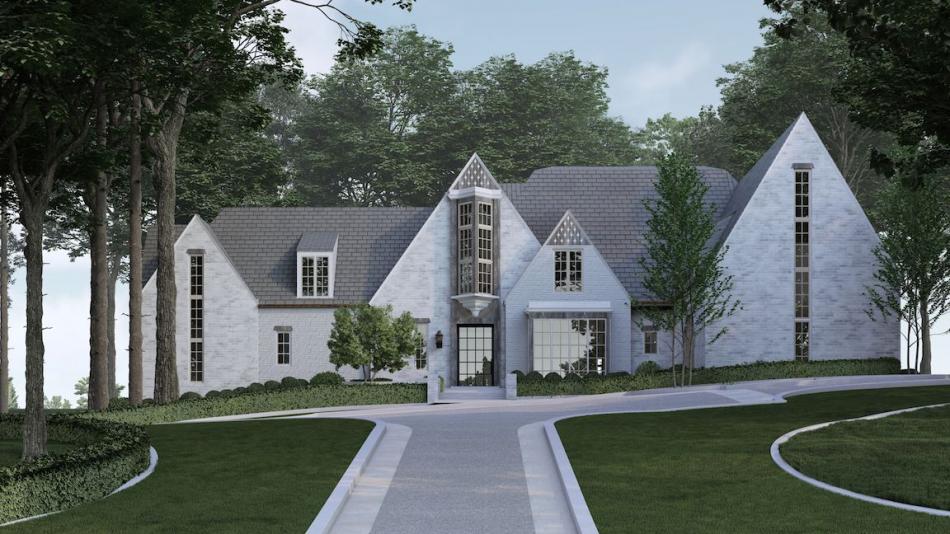 As is, the 1958 home is valued at $3.4 million, according to Movoto. It counts five bedrooms and six and ½ bathrooms in nearly 8,000 square feet—but with aspects, including bathrooms, that land squarely in the “dated” category.

The Whole Home initiative actually debuted in Brookhaven in 2018, so the Buckhead extreme makeover will mark a return to Atlanta. This year’s project is a partnership with Ladisic Fine Homes, along with Pak Heydt & Associates architects.

The property is described as being “set atop a lush tree-filled lot minutes away from North Fulton golf course and the shops and restaurants at Buckhead Village,” per House Beautiful’s team.

The 12 acclaimed interior designers chosen to collaborate this year span the country, from California to Virginia.

Have a deeper look at the property’s current condition here, and see more plans for its upgraded future in the gallery up top.