At the moment, not a single condo without a pending contract is up for sale in the southwest Decatur neighborhood of Oakhurst.

The 1930s building near Oakhurst’s juncture with Kirkwood once functioned as a Southern Bell telephone company switchboard facility; more recently, it was an AT&T training center.

As a boutique condo property, the building has been renamed 108 Park—a nod to the address on Park Place. 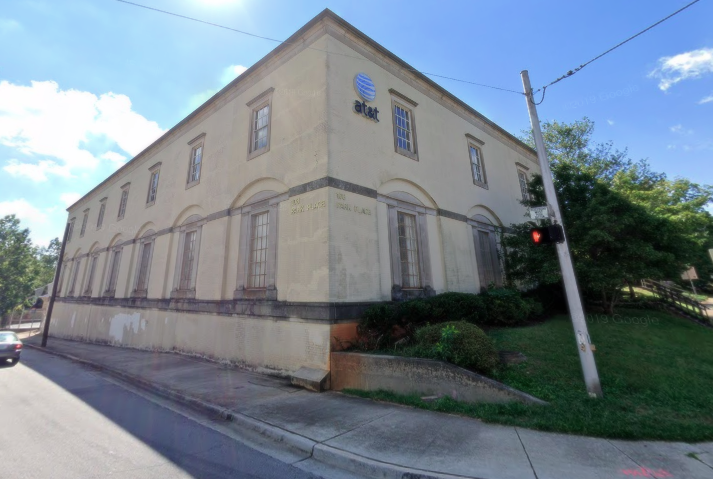 According to Toll Brothers, the revised three-story structure is set to open in early spring, offering a wide range of floorplans (18 total) from studios to two-bedroom units.

Despite the area’s SFH residential feel, the location should allow for car-free living, with MARTA’s East Lake station across the street. Oakhurst Village is a few blocks in the other direction, and College Avenue’s retail and restaurant offerings are also nearby.

Like location (and entry to Decatur’s vaunted school system), the condos’ character is intended to make up for the building’s lack of amenities, such as a swimming pool. Ceilings will climb either 14 or 15 feet in each unit, with other features that include wide-plank hardwood flooring, oversized windows, and custom cabinetry. 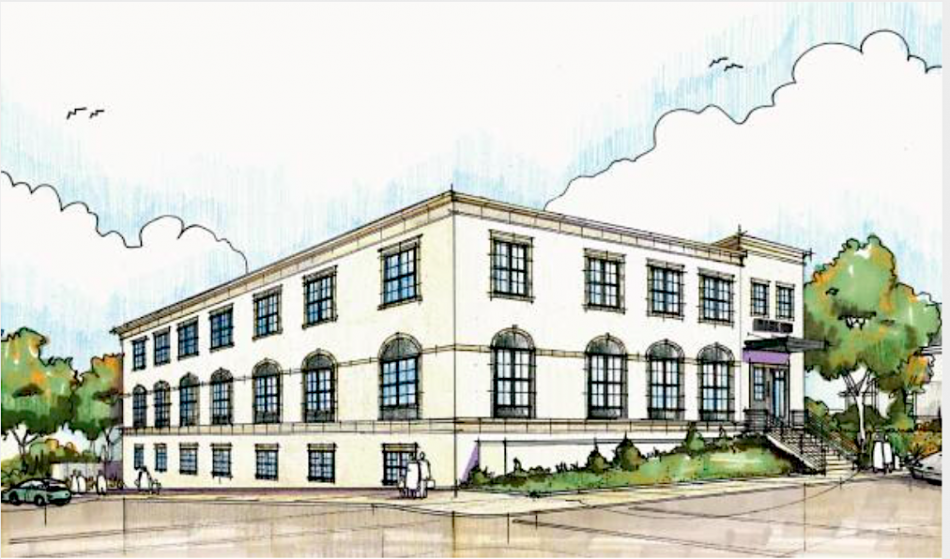 Condo options will range in size from a 504-square-foot studio called the Meade plan, to a 1,364-square-foot flat dubbed the East Lake, a one-bedroom plus den with two bathrooms. Mezzanine levels are planned for some units. 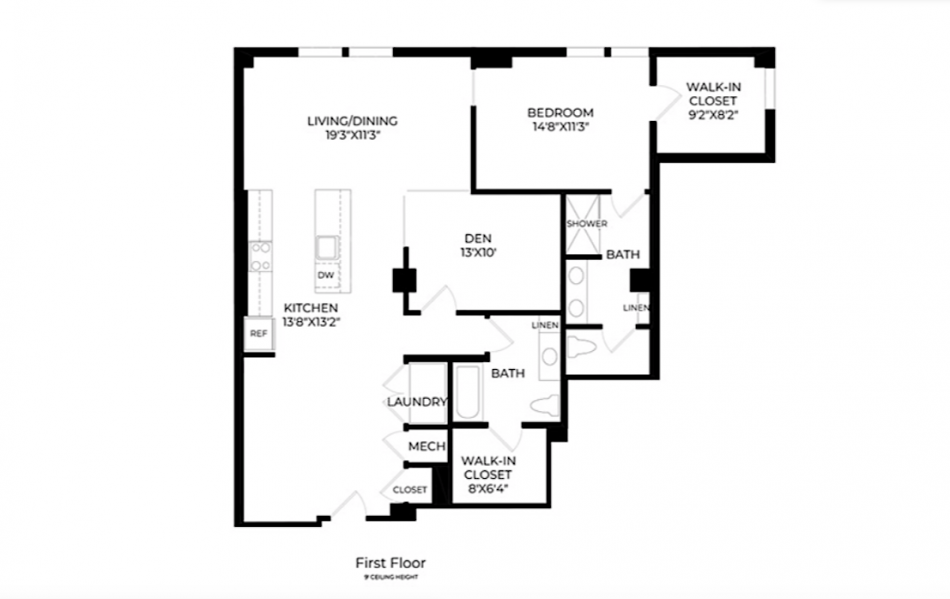 At 1,364 square feet, the East Lake floorplan will be the building's largest. It has a bedroom, a den, and two bathrooms.Courtesy of Toll Brothers/Park 108

Prices will begin in the $300,000s and climb into the $500,000s for larger options, project officials have previously said.

Elsewhere on Atlanta’s eastside, Toll Brothers is moving forward with infill housing ventures from Morningside to Edgewood and East Atlanta, among other locations.