In the works for more than a year, a decisively modern residence is being marketed as a “stunning architectural masterpiece” among more the traditional homes on Kirkwood’s northern fringes.

The five-bedroom, four-bathroom dwelling is described as a “one-of-a-kind contemporary work of art you can call home,” chockfull of comforts and “state-of-the-art features” that aren’t specified. 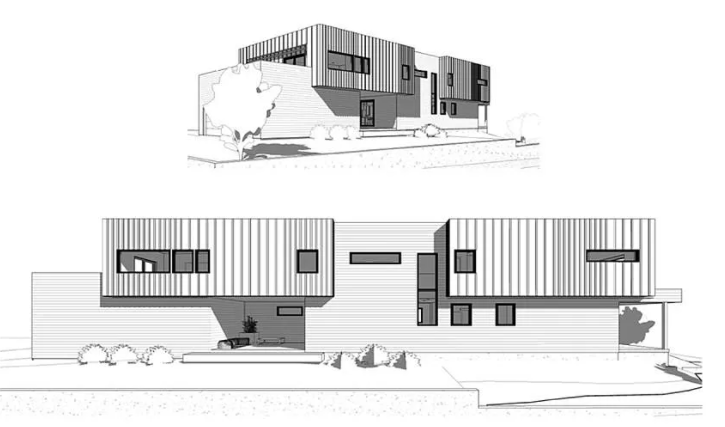 Perks include a second-floor terrace over the two-car garage and a covered patio off the kitchen that lends new meaning to “cocktail cove.”

The listing initially appeared in March last year, as the COVID-19 pandemic unfolded, for $900,000, but was pulled off the market in May. 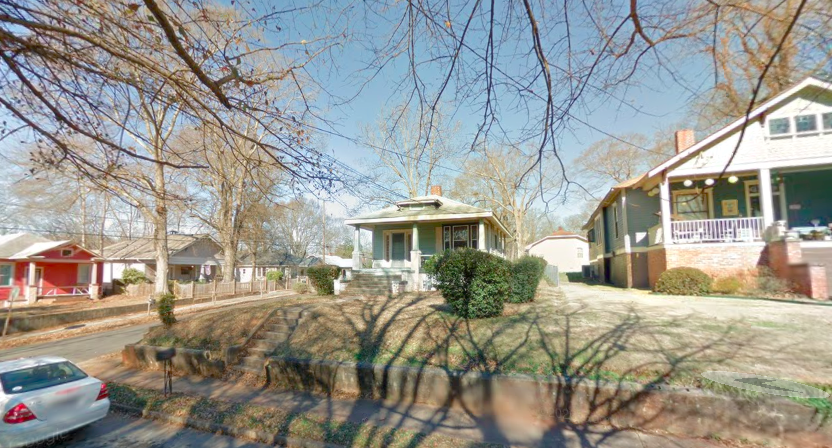 The site's previous occupant, at center, in 2015. Google Maps 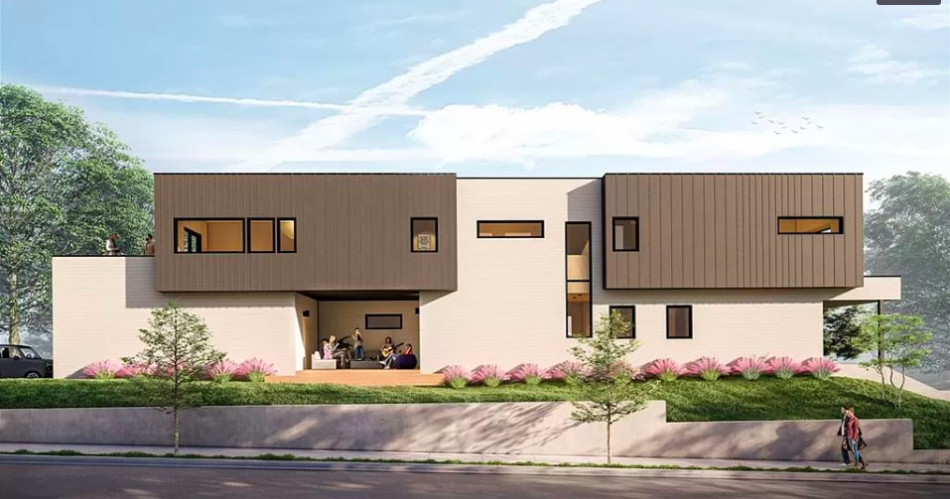 The 57 Walk Score—good for merely “Somewhat Walkable” status—could smack as low, given the proximity of downtown Kirkwood and both bus and rail transit routes.

And as the listing notes, for the first time in decades, two-block proximity to the Pratt Pullman District is actually a good thing.