When it comes to housing in choice Buckhead places, this is basically the opposite of that.

Listed this past weekend, a highly customized condo in a 1958 mid-rise called Slaton Manor is  another example of an ownership possibility for less than $200,000—sometimes significantly less—in a walkable section of Atlanta’s toniest subdistrict/revolting province.

Asking $185,000, the Pharr Court unit in question is hardly a shoebox, with two bedrooms and two bathrooms (plus two parking spaces) in 976 square feet. 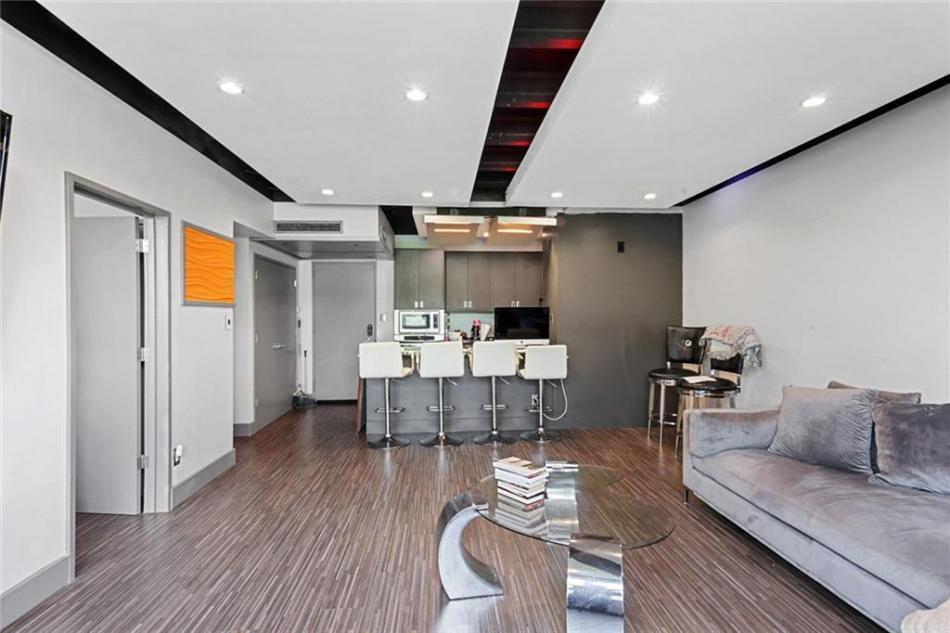 The interior aesthetic is described in the Compass listing as sleek and modern, with custom ceilings that could be mistaken for sound panels. The lighting, kitchen, bathrooms, hardware—clearly none of it’s original, either.

It might not qualify as state-of-the-art, but the building does feature a pool, grilling area, courtyard, and gated parking on its cul-de-sac. It's tucked away in the Peachtree Heights West section of Buckhead—roughly a block from the revitalizing Buckhead Village—and within an easy stroll of everything from Whole Foods to St. Regis dining.

There’s always a catch, and the $542 monthly HOA fees could qualify as that here, though as the listing points out, all utilities are included. 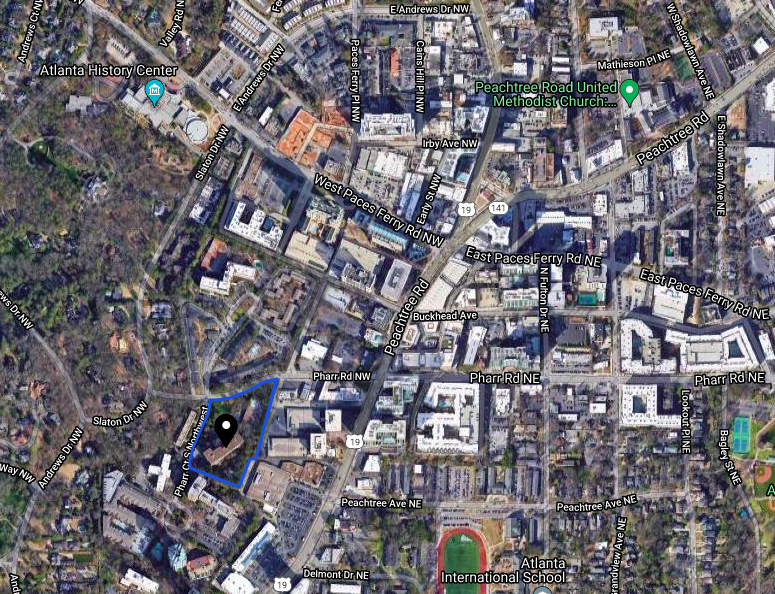 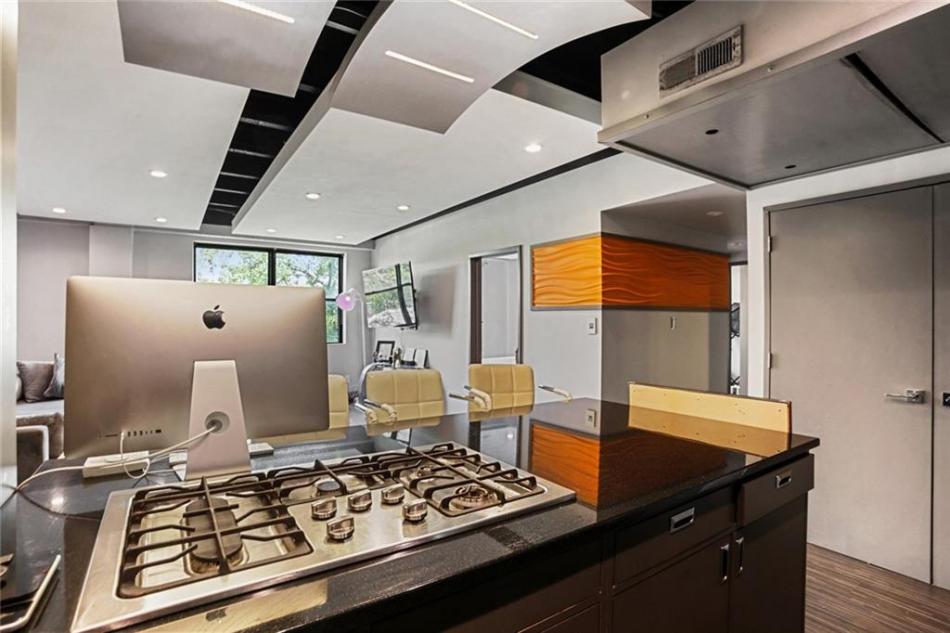 The $2,392 in annual taxes are described as low, and the listing notes that no investors, FHA assistance, or even dogs are allowed in this community.

The property featured here is one of several condos in the building asking less than $200,000 at the moment. But it’s easily the most eye-catching of the bunch—if wow factor is as much a priority as relatively low price.