Memorial Drive’s transition into a denser housing corridor with fewer underused church properties is set to take another step forward this week.

Like another property across the street, the 2246 Memorial Drive site is home to a former small church—Zion Pentecostal Evangelistic Church of God in Christ—that hasn’t been used regularly for years.

According to an announcement this week, the project is now called JD Kirkwood. It’s being built by JDW Development, with designs by Xmetrical, an architecture firm with modern-style homes and commercial ventures dotted across Atlanta. 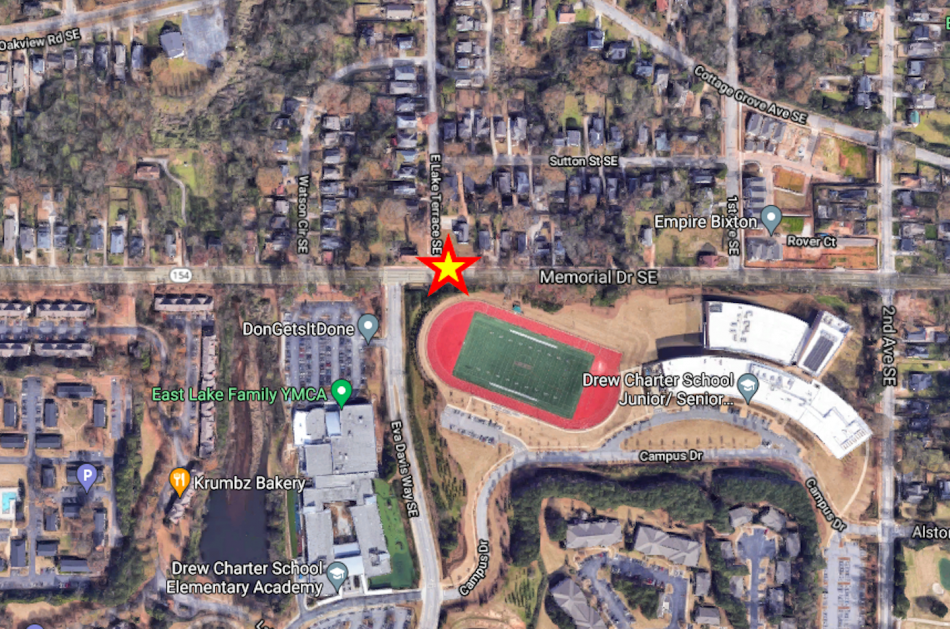 At last check in August, each of the JD Kirkwood homes was expected to span roughly 2,600 square feet, with prices between $650,000 and $750,000. (We’ve asked for updates and will relay any changes that may have occurred.) 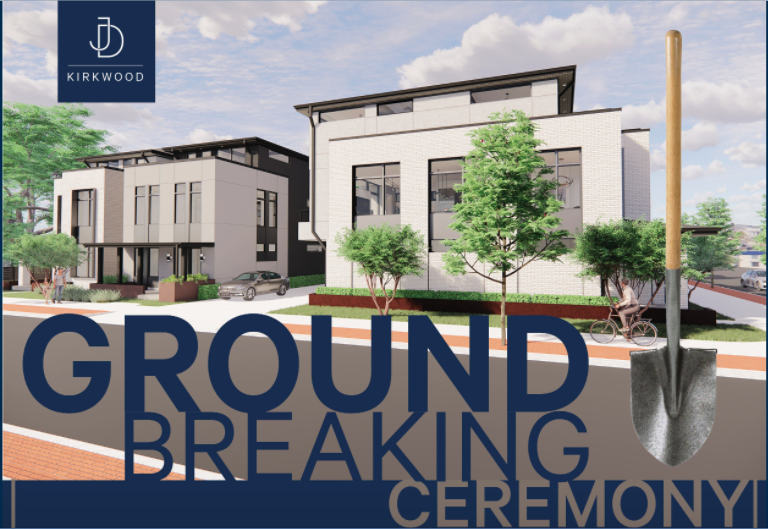 Near the church building—which still stands for now, unlike the razed former sanctuary across the street—a MARTA bus stop is expected to be moved and rebuilt on site.

Earlier this month, Empire outlined plans for 81 more townhomes that would claim yet another Memorial Drive church property on land that’s been annexed into the City of Atlanta. That site is located a half-mile west of JD Kirkwood’s location.

Pop into the gallery above for more context and a look at what's planned.