Think of Milton, that North Fulton city known as a rural-ish respite amid metro Atlanta’s sprawl, and horse pastures on dewy autumn mornings probably come to mind. It’s the kind of place you’d expect a golf course to flourish—and to operate forever.

But as demand for housing—including top-shelf luxury housing—continues, one course 30 miles north of Atlanta will see its greens become backyards.

Carved from north Alpharetta’s rolling hills, the Trophy Club of Atlanta has operated for decades on 180 acres around a pretty lake, surrounded by a mature tree canopy. That acreage, however, is being parceled into 30 estate homesites for a project called The Homestead at Milton, with classic designs reflecting “American country luxury living” and trophy prices to match.

Sites range from 4 to 10 acres, and homes start in the ballpark of $2.5 million.

Architect Stephen Fuller, whose portfolio includes 20 master-planned communities such as Roswell’s Chatham Park, is designing. Atlanta-based Loudermilk Homes was recently picked as the preferred builder, and its design division will lead interiors.

Instead of sand traps and cart paths, expect tree-lined drives leading to arrival courts described as “handsome,” along with “classically inspired and timeless architecture, elegant building envelopes and rooflines, and lush landscaping,” according to a Loudermilk announcement this week.

Overall, it’s being marketed as a once-in-a-generation opportunity, and buyers appear to be biting, as about one-third of lots are under contract.

Georgians do love their golf, and public courses are a steady source of revenue, but could the Trophy Club’s redevelopment be a template for (denser) things to come, closer to the center of Atlanta? 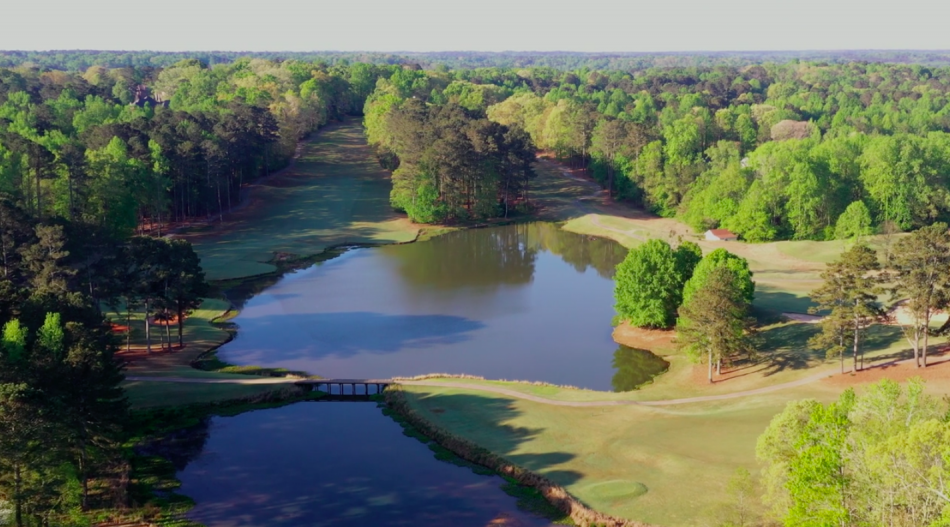 The bucolic landscape 30 miles north of Atlanta. The Homestead at Milton 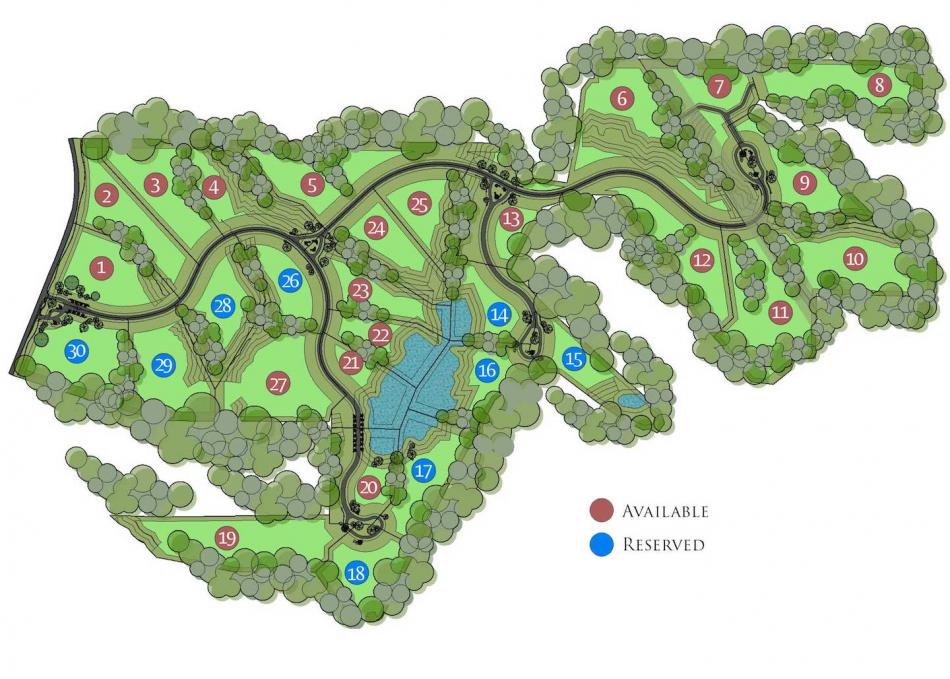 Overview of lots carved into the 180-acre course. Courtesy of Loudermilk Homes