The future home for hundreds of neighbors next to The Cheetah is moving forward, and new images lend a better idea what the project will look like.

Demolition work is underway for a student co-living tower by Austin-based Lincoln Ventures at the northeast corner of Spring and 8th streets, the latest example of smaller Midtown buildings being swapped for high-rise density.

The project, called 859 Spring for its address, will overlook one of Atlanta’s most famous strip clubs, which has operated on the same block since the 1980s. 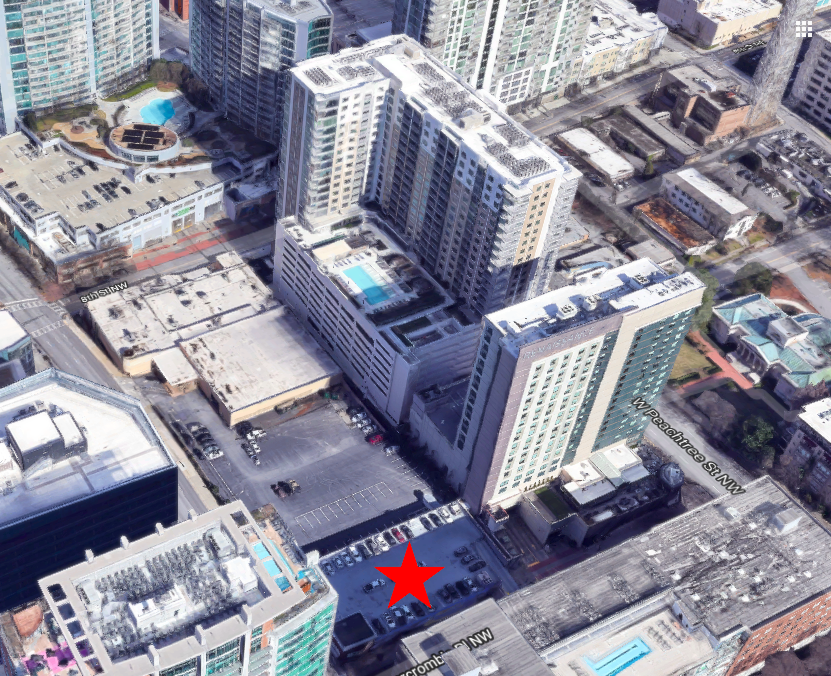 How the 859 Spring Street property relates to The Cheetah's parking lot next door, as seen prior to construction.Google Maps 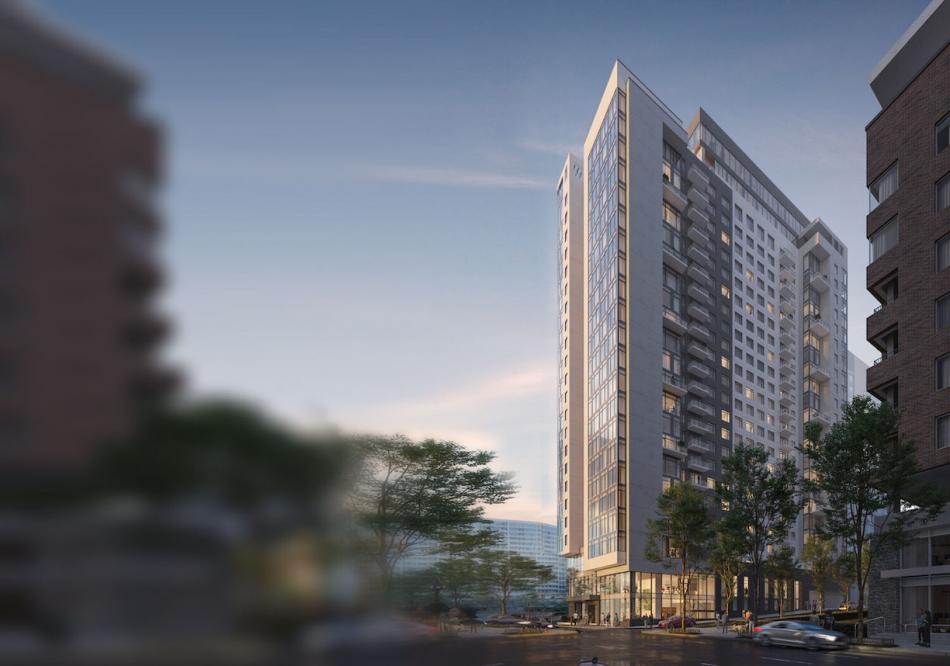 The corner site’s lone structure being demolished now spans 15,000 square feet. It had once housed an urban-sized Office Depot but was more recently used as Georgia Pacific offices.

The adjusted 26-story designs call for 168 students units, with 566 beds spread among them. Exactly how much retail will be built at the corner hasn’t been specified. Besides MidCity Lofts, neighboring buildings include tech company NCR Corporation’s global headquarters. 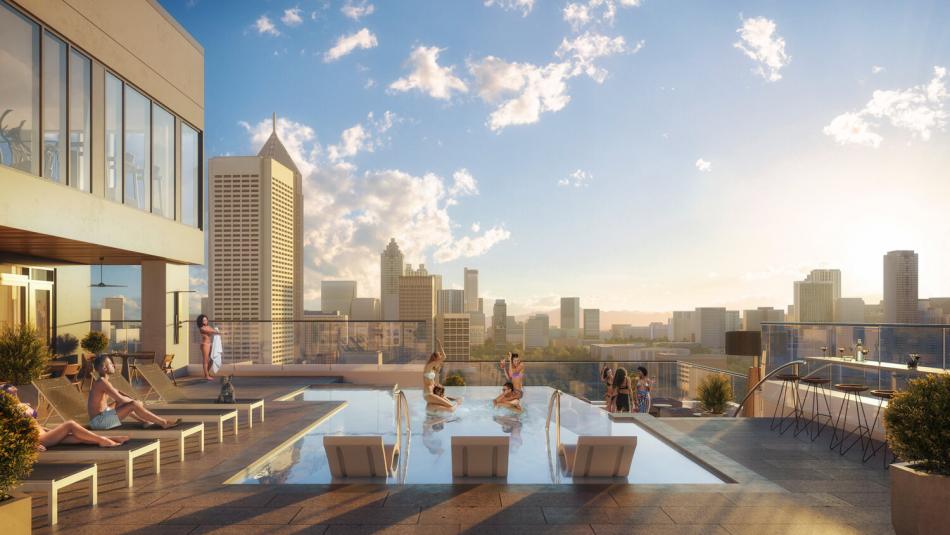 Lincoln Ventures’ tower is scheduled to deliver in 2023, per the company’s website.

The residences will join hundreds of similar, finely appointed student living options that have sprouted on Midtown’s western edge in recent years, in buildings such as The Mark, The Standard, and more recently CA Ventures’ 29-story student housing tower called HERE Atlanta.