A downtown high-rise project that’s been described as a first of its kind for Georgia is finishing designs in hopes of breaking ground soon, according to developers.

Located a block from Centennial Olympic Park in the Fairlie-Poplar Historic District, the 438-unit tower will market a portion of its apartments to teachers and other school employees in the city as relatively affordable living options. It would join a groundswell of downtown residential high-rises claiming former parking lots and low-rise structures.

The prime site in question is currently a parking lot covering about 1/3 of an acre, between two multistory parking decks. Plans call for renovating the nearest deck at 98 Cone Street and adding 407 parking spaces for Teachers Village tenants.

Elsewhere, fronting Walton Street, roughly 26,000 square feet of retail is in the works, which could add vibrancy to the district with restaurants and shops. 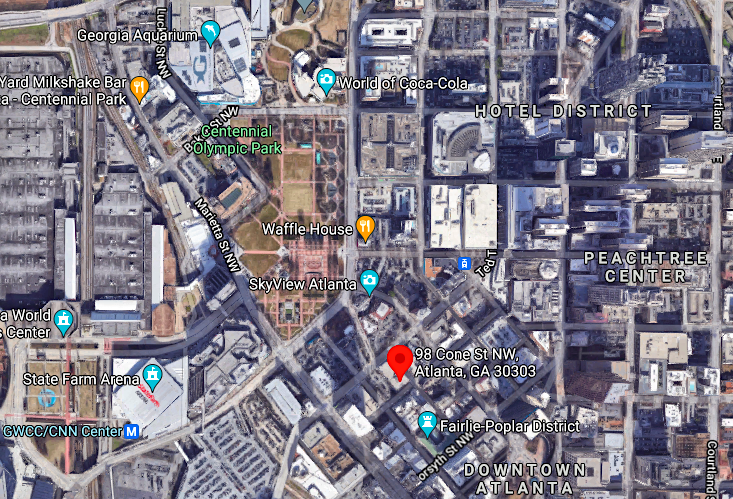 RBH Group officials didn’t specify when the $176-million project might move forward this week, but company president and CEO Ron Beit wrote via email to Urbanize Atlanta: “We’re excited to be finalizing designs and moving toward breaking ground for Teachers Village—Atlanta.”

In April, Invest Atlanta approved a $4 million Tax Allocation District grant and $26-million in tax-exempt bond financing to specifically support construction of the portion of the project meant for teachers.

At the time, they pointed to RBH Group’s success in developing other Teachers Village projects in Newark and Hartford, Connecticut that addressed a need for workforce housing.

According to RBH Group, 40 percent of the 438 apartments will be reserved as affordable housing at 20, 60, and 80 percent of the area’s median income, with the remainder being market rate.

More than 200 will be marketed as homes for seniors. Flex spaces, amenities on roof decks, an office space, and a lifelong learning center are also in the plans. 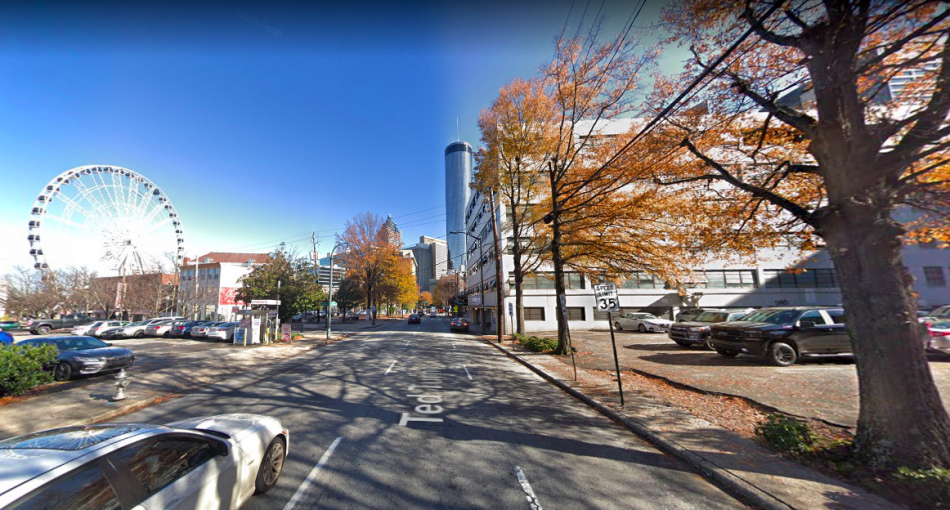 The portion of the site, at right, along Ted Turner Drive, as seen in late 2019. Google Maps 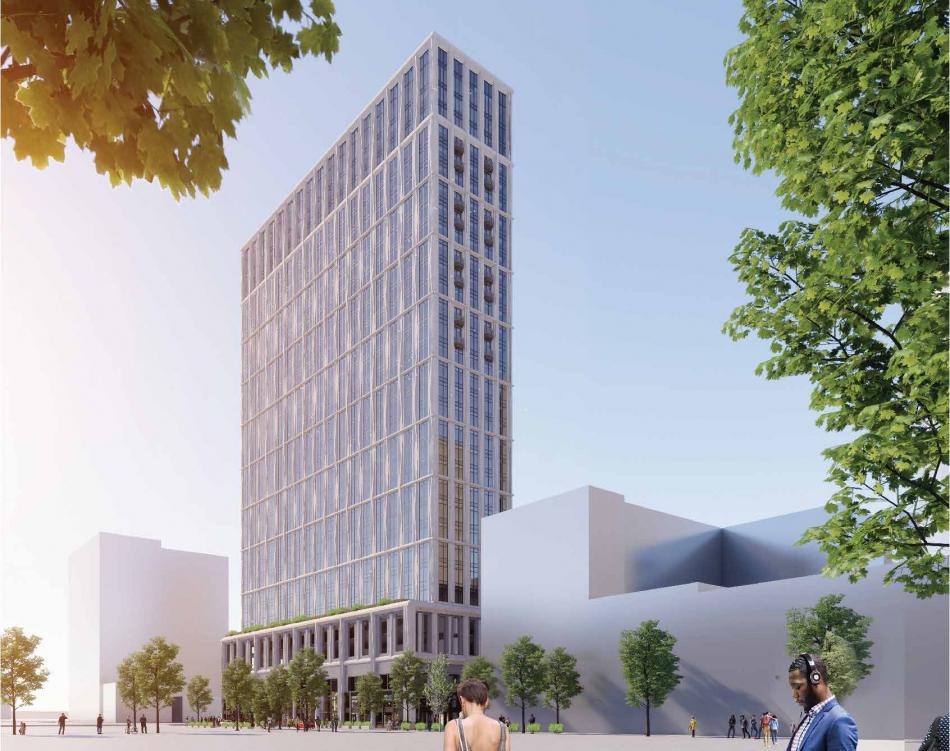 Broader perspective of the RBH Group project's Walton Street frontage. Plans call for roughly 26,000 square feet of retail at the base here. Courtesy of RBH Group

The goal is to create “a model for shared, intergenerational living where residents share social responsibility and live purposeful lives,” per RBH Group’s marketing materials.

The Teachers Village site is located about a block from a 32-story tower project by Landmark Properties and AECOM-Canyon Partners that’s rising now.

Also within a block, the 22-story Margaritaville resort condo building by Wyndham Destinations is finishing construction of 200 suites and two floors of retail.