Developers have shared with Urbanize Atlanta plans for a patio-heavy, adaptive-reuse restaurant concept that will aim to make the BeltLine section between Krog Street Tunnel and Memorial Drive more of a destination.

Merritt Lancaster, whose company Bridger Properties is handling the restaurant’s development, says plans call for moving an existing building used as part of the steel fabrication facility to the north end of the 6.5-acre site—and then building inside and around that structure. 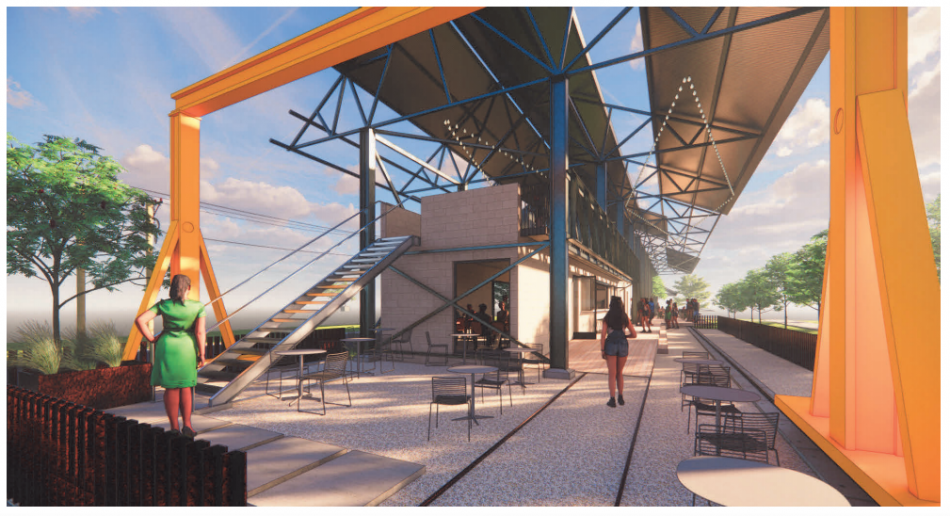 The entry off Wylie Street, where existing steel infrastructure will be incorporated. Courtesy of Bridger Properties; designs, Square Feet Studio

Renderings compiled by Atlanta-based Square Feet Studio show how the 9,000-square-foot, two-story establishment will be surrounded and topped by outdoor patios and covered seating, with an indoor-outdoor bar serving walk-up guests from the BeltLine. 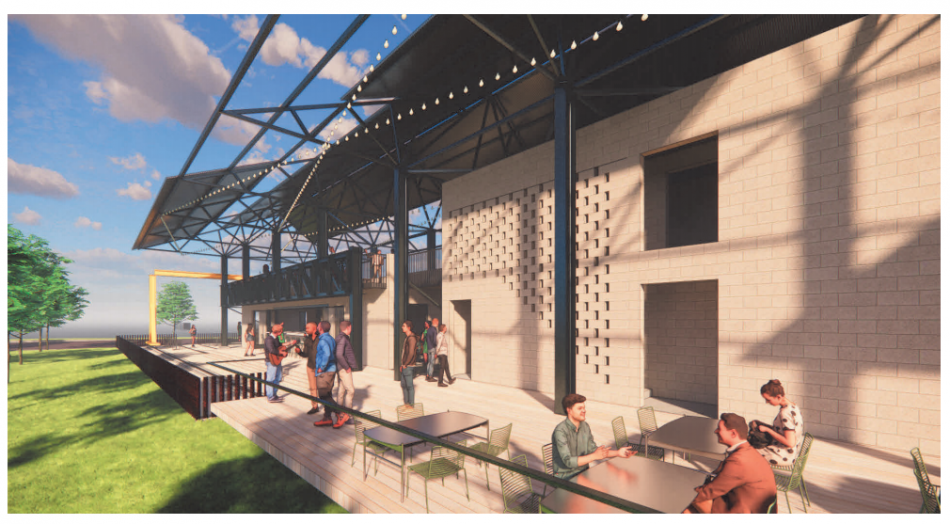 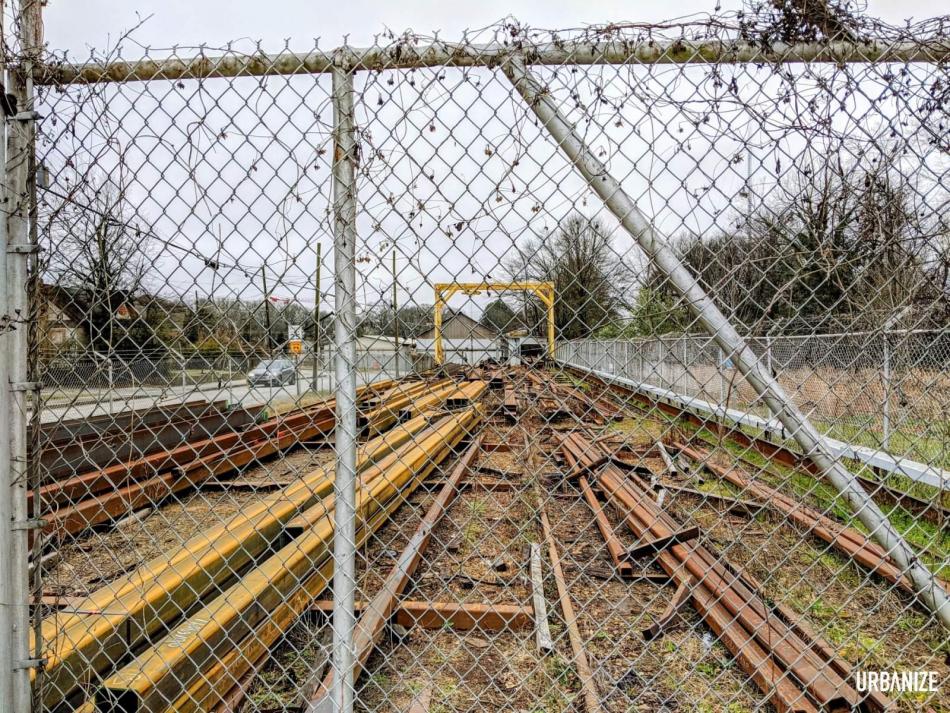 The restaurant's future location at the north end of the Stein Steel property, as seen this past winter when operations were winding down. Josh Green/Urbanize Atlanta

Lancaster says they hope to have the restaurant built and running by next spring.

Meanwhile, Empire Communities closed on the nearly century-old steel plant’s site last month and expects to begin construction of 276 townhomes and condos this summer. Prices will range roughly from the $300,000s to $600,000s.

The coveted site was marketed as Atlanta's equivalent to beachfront property, in that it includes 900 feet of BeltLine frontage.