Having lived in Vine City and renovated homes there for years, investor and remodeler James Doyle decided to pull up stakes and rent a Midtown condo in 2018. He opted for a mid-rise, 218-unit building called Peachtree Walk Condominiums, which had initially opened as apartment just as the Centennial Olympics swept over Atlanta. Doyle concedes it wasn’t the sexiest choice.

But by the next year, Doyle was working out a deal to buy a neighboring condo and overhaul it, convinced the solidly built concrete complex—like others in Midtown from the same era, including Tuscany and Park Central—was becoming something special.

“I saw that all the new construction for condos in Midtown was starting at, or close to, $500,000 for one-bedrooms,” says Doyle. “I saw a need for renovated condos in the Midtown market. In a lot of these older buildings, many of these units haven’t been renovated since the late ’90s, or early aughts.” 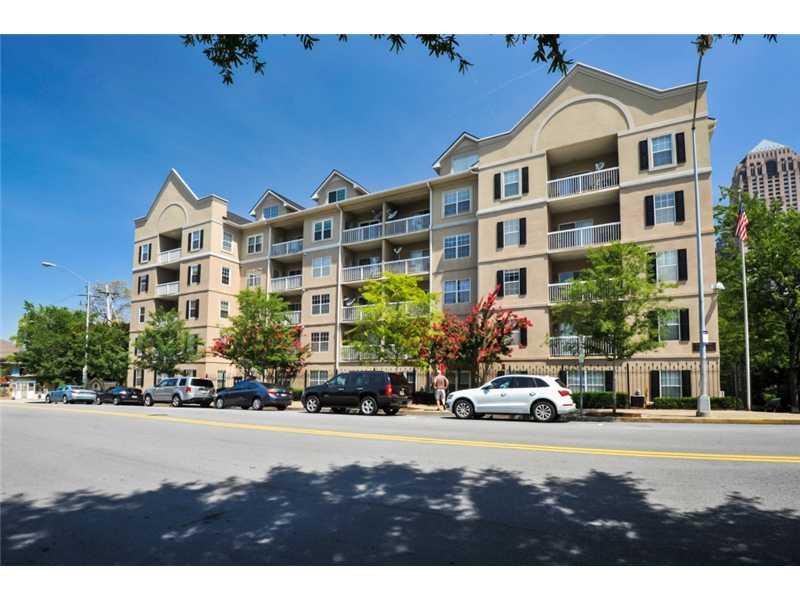 After a year of renting, Doyle bought the other condo (Unit A106), tackled a gut renovation for two years, and sold it last year for a then-record $262,500 for one-bedrooms in the complex.

Hoping to repeat that success, Doyle shared before and after pics with Urbanize Atlanta this week for another condo in the building, B320, which he bought last spring for about $190,000. He hopes it can serve as inspiration for a “renaissance” of older Midtown condos “in light of the new high-priced construction coming into the area,” he says. 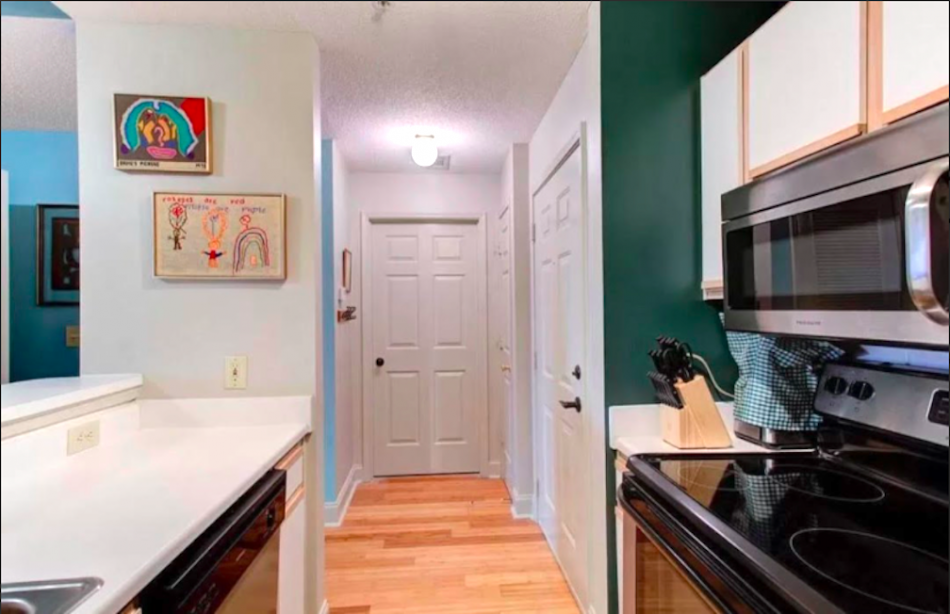 The condo's entry and kitchen, before. Photography by Tyler May Media 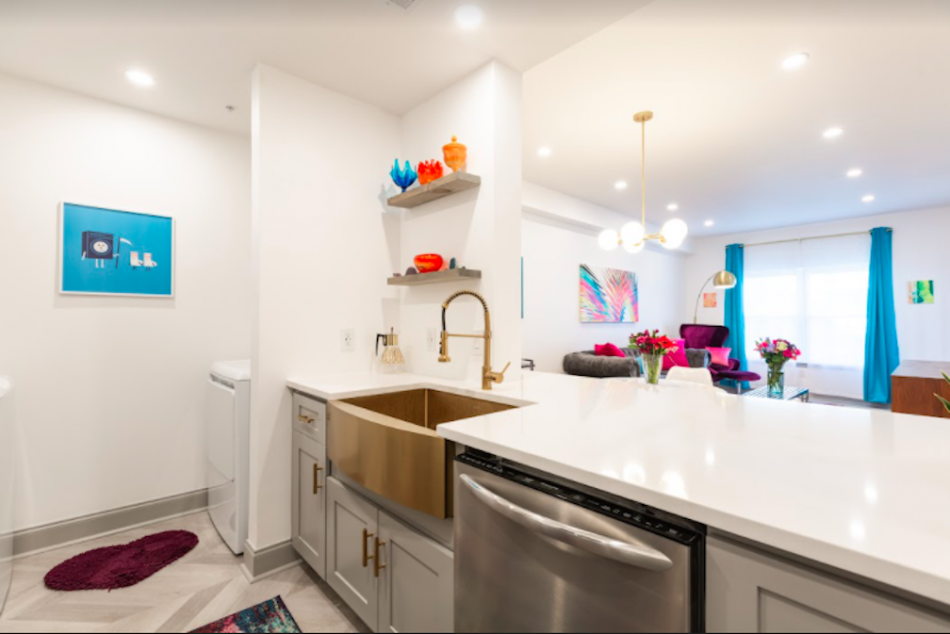 The kitchen's farm-style sink and new counters. Photography by Tyler May Media

Doyle says he replaced everything from the windows to the front door and systems in both the kitchen and single bathroom, ripping out the old popcorn ceiling (shriek!) and installing 19 recessed lights were there was no lighting before. Quartz countertops, custom closets, and waterproof laminate vinyl flooring—“It’s very suitable for living in a condo, in case of leaks from up above,” notes Doyle—rounded out the renovation. 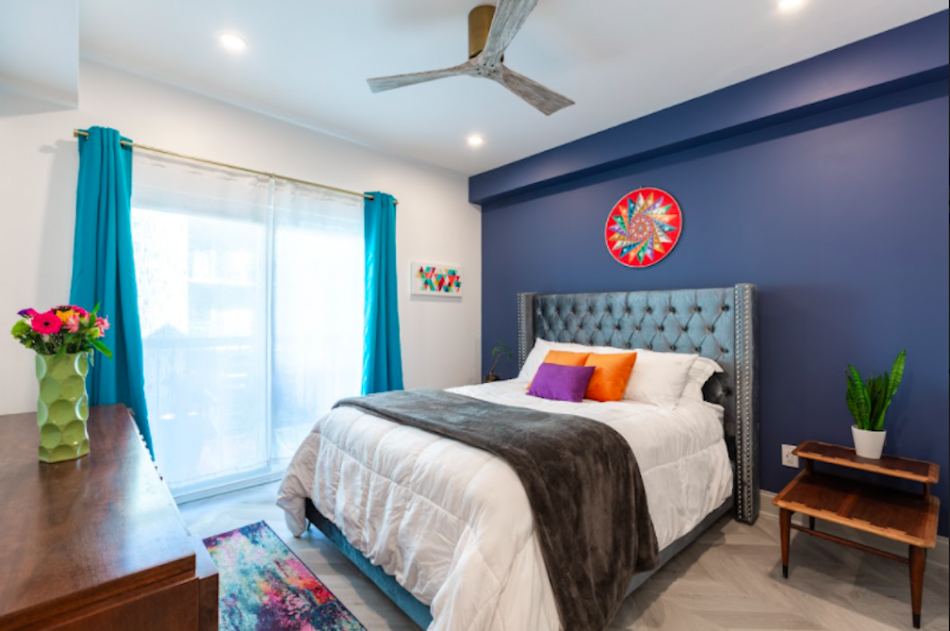 The bedroom, after. Photography by Tyler May Media

Doyle says he plans to list the unit early next month somewhere in the high $260,000s or low $270,000s—and that he already has two interested buyers. But first, he’ll show it off.

“Next week,” he says, “I’ll be opening the unit to my fellow residents [at Peachtree Walk] to serve as an inspiration for their own renovations.”

Have a closer look at the condo’s before/after state in the gallery above. A YouTube video tour, complete with poppy chanting music, is also live here.