The evolution of Kirkwood’s 27-acre “creative city within a city” is set to continue in a way Atlanta foodies could get excited about.

The latest catch for Pratt Pullman District (alternately, again, Pullman Yard, or Pullman Yards) will be the second location of a Poncey-Highland café, raw bar, and seafood market that’s garnered strong reviews and raves from intown fish enthusiasts since its debut last spring.

Fishmonger announced today it plans to take a renovated corner building along Rogers Street that has yet to be occupied as the historic eastside property continues its long trajectory of revitalization. 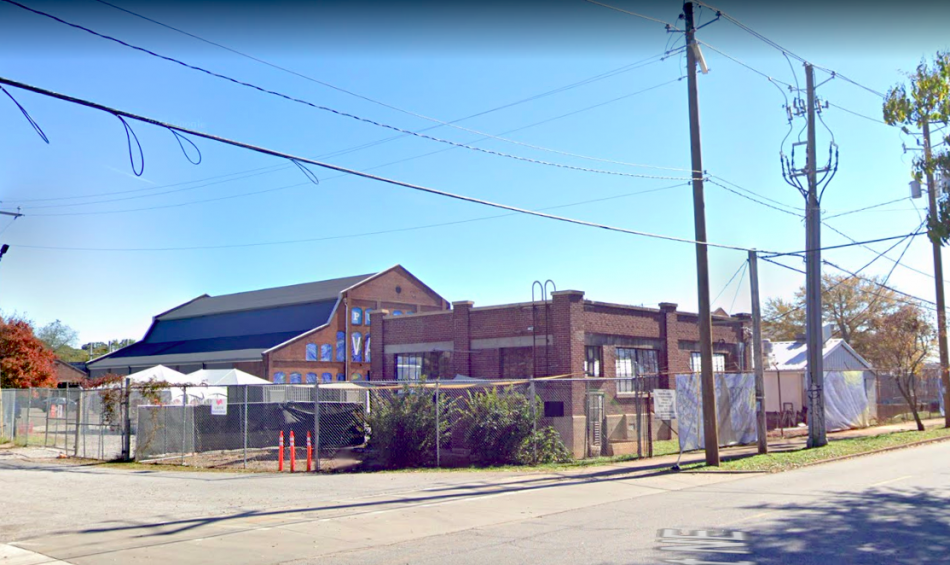 The seafood concept—which operates in the 600 block of North Highland Avenue now, behind Ponce de Leon Avenue’s Plaza Theatre—is helmed by Skip Engelbrecht and Nhan Le (the duo behind 8ARM in Virginia-Highland and Octopus Bar in EAV).

The Fishmonger crew says its Pullman Yards location is expected to open sometime in October.

"[The district] has been doing amazing things this year, and [we’re] so excited to team up with them and bring some bad ass seafood to the neighborhood,” restaurant leaders announced on Instagram. “This historic building has been beautifully renovated, and we are in the space now putting our touches on things. Get ready for a big patio, raw bar, beer, wine, and cocktails.” 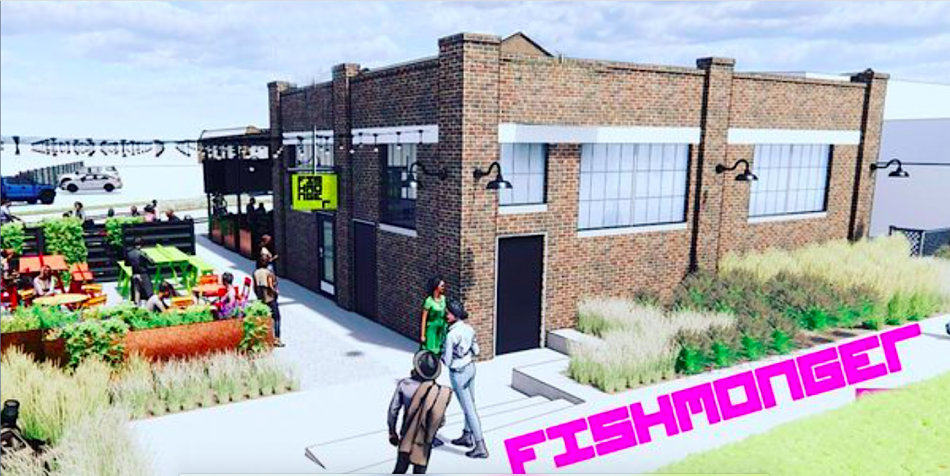 Plans for the Fishmonger patios and facade. @atlantafishmonger/Instagram

Beyond the northwest corner of the district, where the brick-and-mortar restaurants and train-car pop-ups are located, it’s been a busy year for the property acquired by Atomic Entertainment five years ago.

Pullman hosted the latest season of Fan Controlled Football in a temporary stadium erected near its iconic shed structures and another rotating event, Imagine Picasso: The Immersive Exhibition, now replaced by Queen's Ball: A Bridgerton Experience. 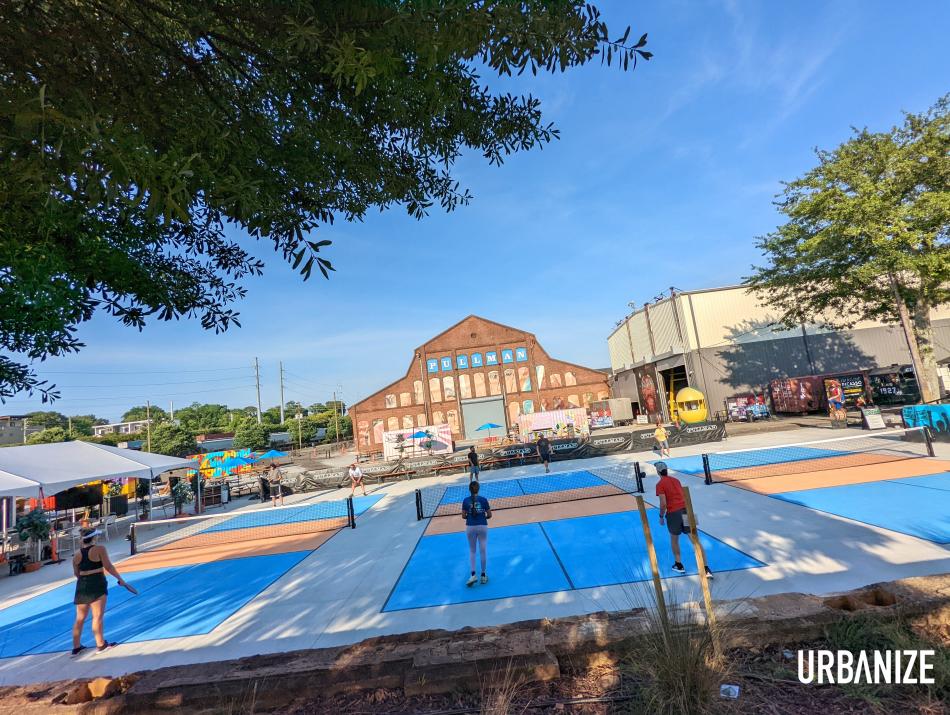 The Pullman Pops concert series has continued, pickleball courts (sometimes doubling as roller-skating arenas) have opened, and the Science Gallery at Emory University debuted an exhibition space in a redone building near the new Broadstone Pullman apartments.