Alongside a growing slate of restaurants, Atlanta’s first Puttshack, the sleek Bellyard hotel, and 350 Windsor-branded apartments, the Interlock is gearing up to add its first for-sale residences soon.

Built by Monte Hewett Homes, the townhouses are located in two buildings between Windsor Interlock and Star Metals Offices, part of a West Midtown landscape that’s unrecognizable versus a few years ago.

Eventually, 41 Interlock townhomes will be built in an L-shaped collection of buildings. 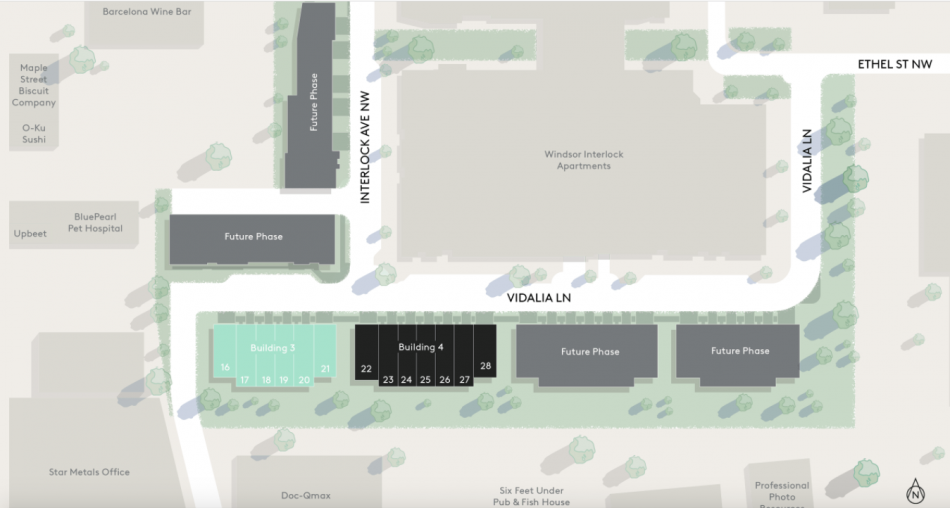 As listed with Engel & Völkers Atlanta, the townhome options available so far are priced between $679,900 and just over $1 million.

On the smaller end, that buys two bedrooms and two and ½ bathrooms in 1,867 square feet, across three stories.

A million bucks, meanwhile, gets larger, four-story homes topped with rooftop decks. Those have three bedrooms and three and ½ bathrooms in 2,827 square feet. (HOA fees are listed as $310 for all units.) 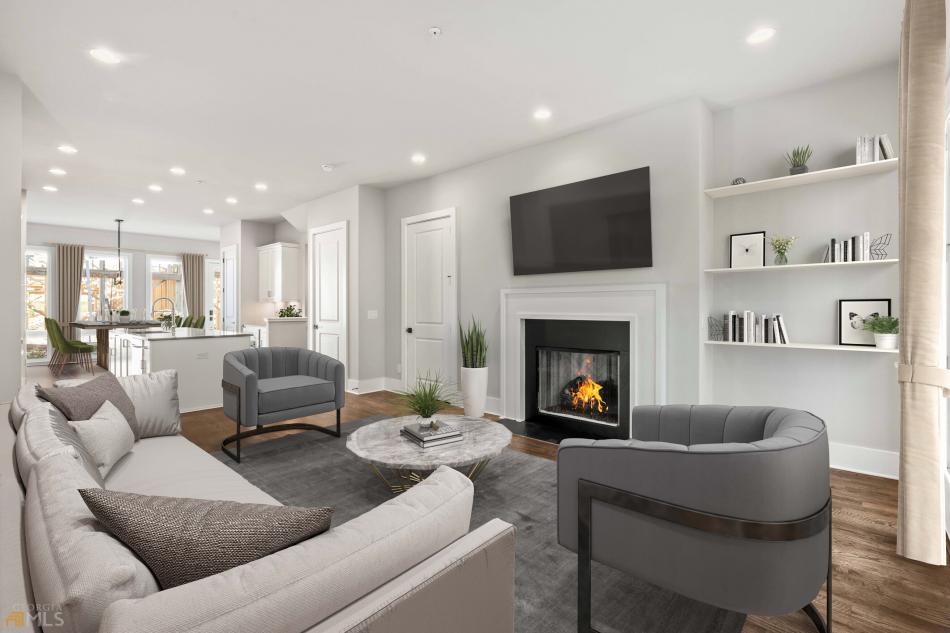 How main living levels are expected to look at Interlock's townhomes, which will eventually see 41 units built, according to developers Monte Hewett. Courtesy of Monte Hewett Homes

With so many restaurants (and the inimitable Northside Tavern) within a few blocks, the Walk Score clocks in at a “Very Walkable” 81, which will likely improve once Publix opens next door. 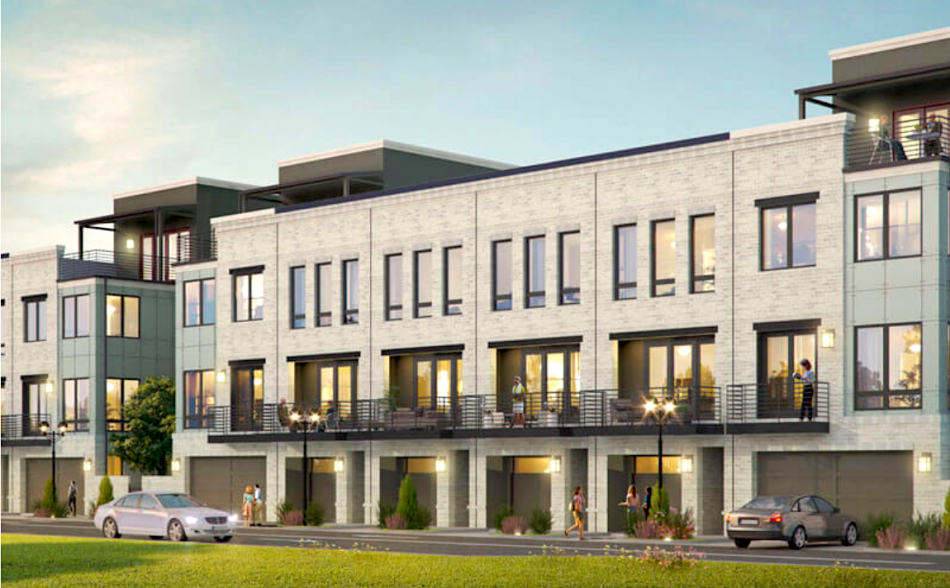 A rendering depicting a mix of three and four-story options at the Monte Hewett development. Courtesy of Monte Hewett Homes

Elsewhere around the city, Monte Hewett sold out a pocket of townhomes with rather stellar skyline views in nearby Loring Heights, and the company is building 22 more units on the flipside of town, where Ormewood Park meets East Atlanta.

Have a closer look at Interlock’s newest component, as depicted with realistic renderings, in the gallery above.