Atlanta’s latest multifamily project to opt for a unique hotel-apartment approach is nearing its debut in the northern blocks of downtown.

The project by Dezhu US, a Norcross-based subsidiary of Dezhu China, began in 2019 by razing a 70-year-old former auto shop, Mellen Parts Company, located between Courtland Street and Piedmont Avenue.

Elsewhere in Atlanta, Dezhu has built the Reverb by Hard Rock hotel in Castleberry Hill, the six-story J5 Midtown condos, and other residential ventures in Old Fourth Ward.

Sonder added Atlanta in early 2020 to its list of more than 35 cities, offering rates the company says are about 15 percent lower than hotels. A one-bedroom at Sonder’s other local property, 549 Peachtree near Emory Midtown Hospital, rents tonight for $101, for example, not including parking. 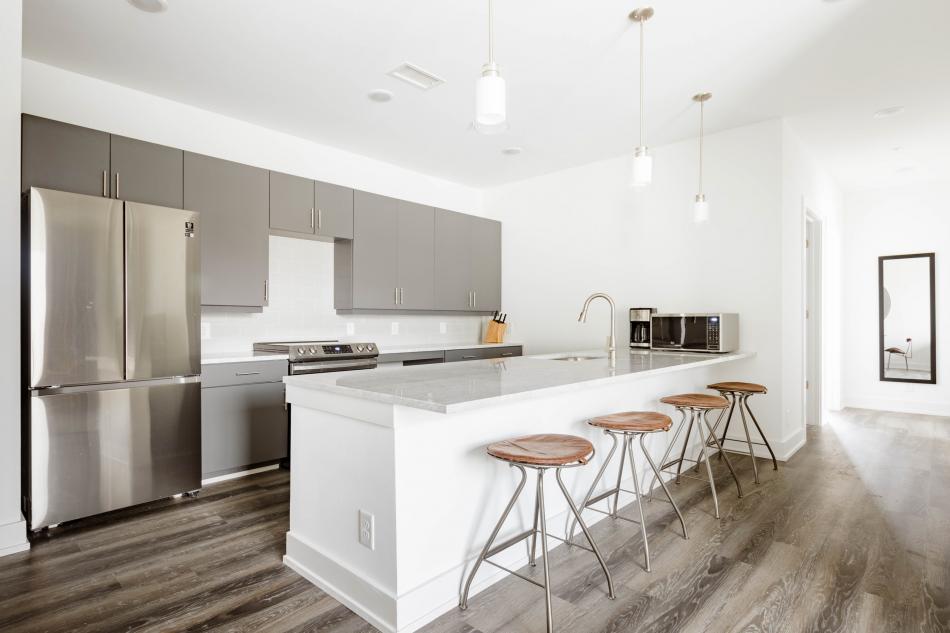 “Rates will vary depending on factors like seasonality, room choice, and time of week,” Cory wrote via email.

Kyungsu Kim, a general contractor heading 126 Renaissance’s construction, said the property is on track to open in coming weeks. It stands seven stories, counting two podium levels of parking, with about 3,000 square feet of retail at the base. No retail tenants have been signed, Kim said. 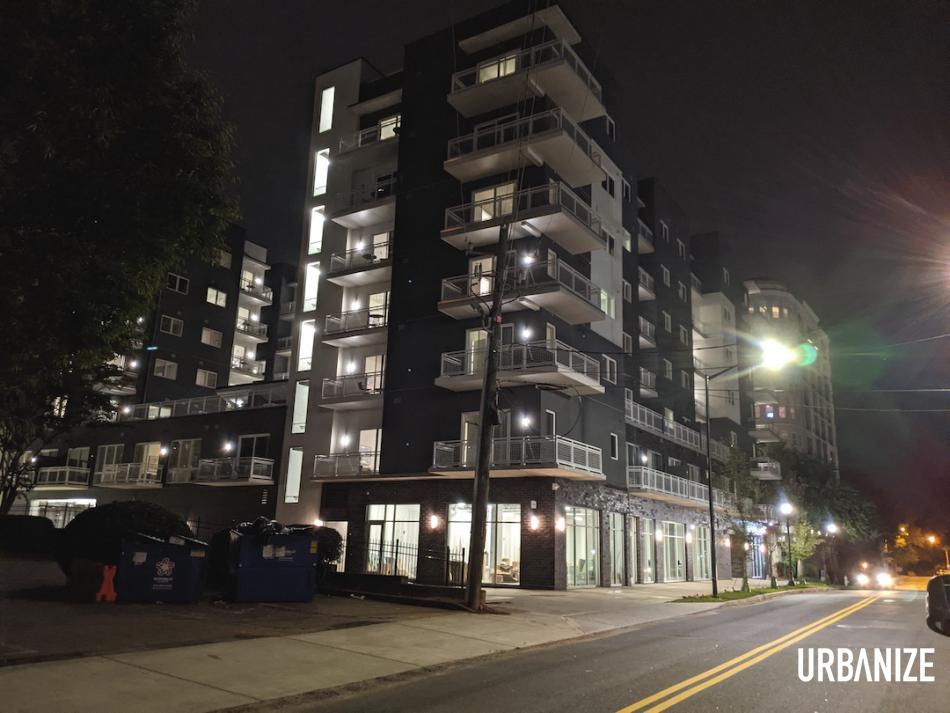 Project architect Paul Van Slyke, a partner and co-founder of Goode Van Slyke, said the podium design—a “five-over-two”—was among the first of its kind within city limits. “[That’s] desirable,” Van Slyke noted, “because it’s environmentally friendly, easier to heat and cool, and saves on construction costs.”

The 126 Renaissance project had initially been planned as for-sale condos. But like the new Star Metals Residences across town on Howell Mill Road, the property later pivoted toward “hospitality living.” 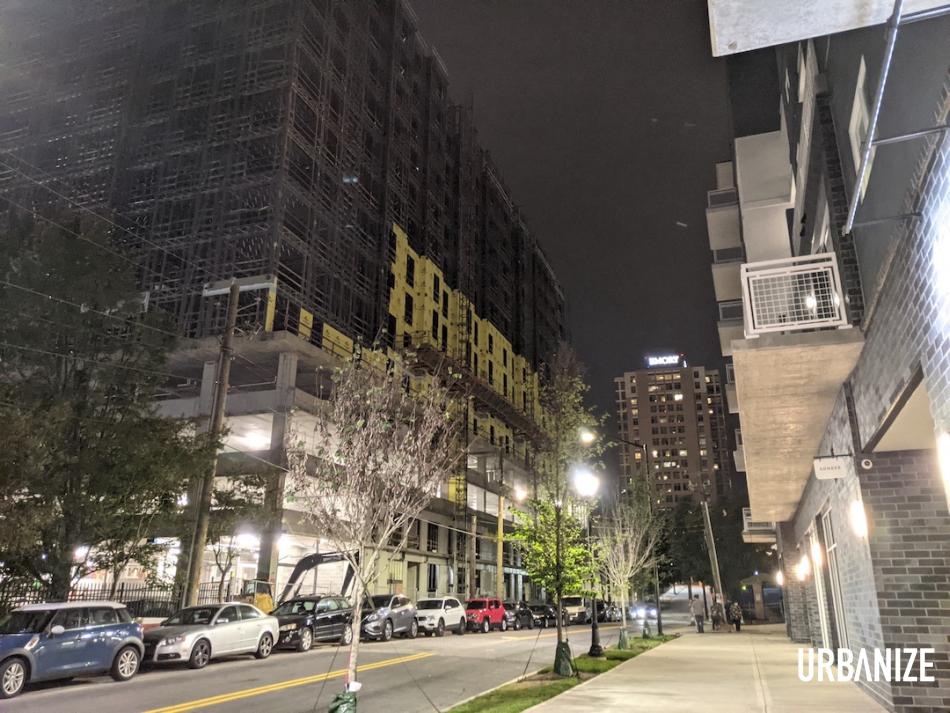 According to Cory, the interior’s design “was inspired by the vibrancy of the city, with rich colors and textures incorporated throughout the shared areas and every unit.” Sonder brought in Atlanta artist Christina Kwan, who specializes in abstract and floral works, to create pieces featured in each unit.

Have a closer, exclusive look in the gallery above.