Expansion plans for a celebrated cultural landmark in downtown Atlanta are coming into clearer focus.

The National Center for Civil and Human Rights, one of the Centennial Olympic Park district’s marquee attractions, has been pulling together funding to increase its footprint by 50 percent—closer to the size it was originally intended to be before budget constraints.

Images distributed as part of Invest Atlanta documents obtained by Urbanize Atlanta show how an additional 24,000 square feet of space around the institution might look and function.

The Center’s expansion would aim to broaden its function beyond that of simply a museum. 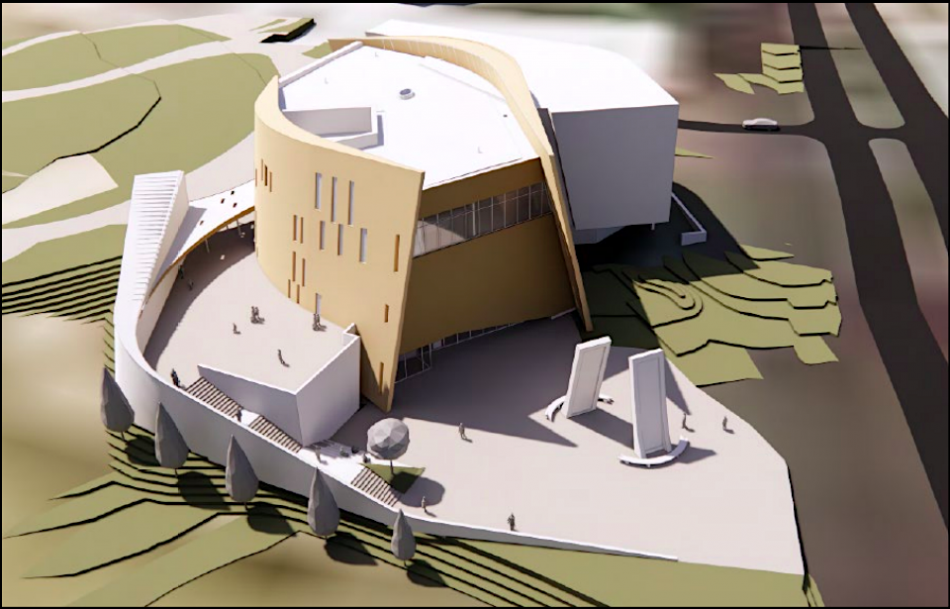 The National Center for Civil and Human Rights' planned 23,898-square-foot expansion is depicted in white. via Invest Atlanta

The goal is to create a “national cultural organization” that houses important exhibits, such as Atlanta-born Dr. Martin Luther King Jr.’s artifacts and papers, while also serving as an education, training, performance, and conference facility, according to Invest Atlanta, the city’s economic development authority.

Those functions would be housed in two wings, standing up to three stories, that were originally included in Freelon’s design.

The expansion is expected to cost $36.7 million, funded mostly through philanthropic donations. (In February, The Arthur M. Bank Family Foundation contributed $17 million to the cause.) A grant of up to $500,000 from the Westside TAD Ascension Fund is also being considered by Invest Atlanta.

The Center’s leadership expects the larger facilities could shift its business model and boost annual admissions from 202,000 to more than 250,000. Income from outside agencies renting spaces would also swell. 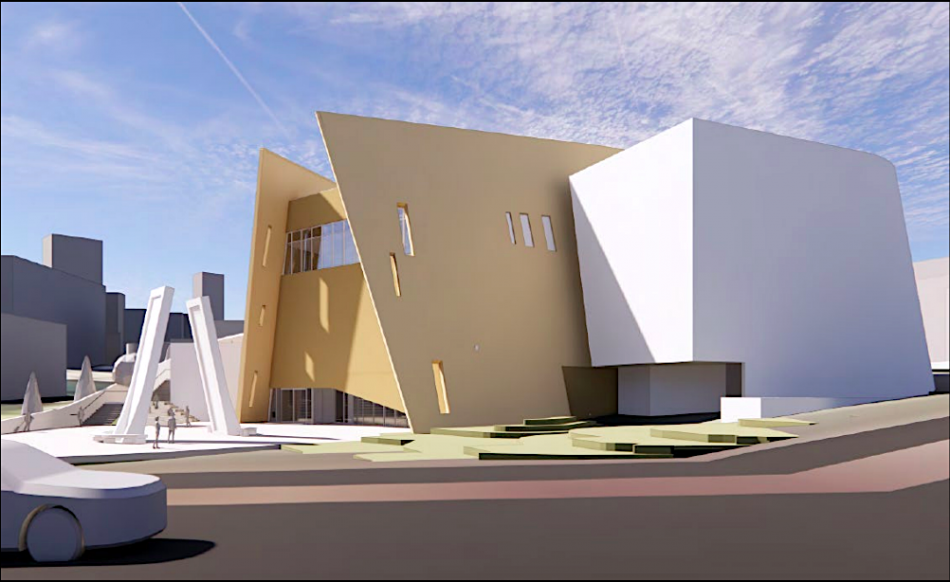 How the expanded Center would look from Ivan Allen Jr. Boulevard. via Invest Atlanta

A new East Wing would house a combined 10,000 square feet of flexible space. Classrooms there would focus on training for teachers and underserved students, with the Center providing free admission and transportation for up to 35,000 low-income students per year. Diversity, Equity, and Inclusion training for corporations and nonprofits would be another focus. And the Center expects that up to 2,000 police officers per year could receive human rights training courses in the new facilities as well.

Construction is scheduled to begin in July and finish by November 2024. Have a look at where plans stand now in the gallery above.