At a formerly industrial site where multifamily development has been percolating for more than five years, Atlanta-based Avila Development has broken ground on a community with no shortage of BeltLine frontage in its future.

The Grant Park project, to be called The Argos Apartments, will consist of 194 rentals between an extension of Killian Street and Berne Street, where the latter bridges over the BeltLine’s Southside Trail corridor.

The Brock Hudgins Architects-designed building will stand five stories, wrapping a precast concrete parking structure, according to permitting records. No retail is planned. 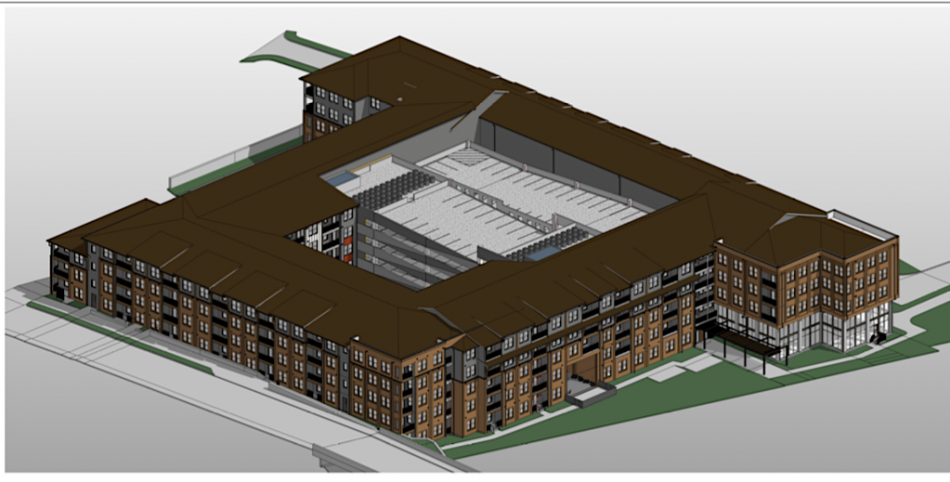 The company’s recent intown developments include nearby 915 Glenwood, located just north along the Southside Trail corridor, and The Kirkwood, a 232-unit apartment build adjacent to that neighborhood’s commercial village. 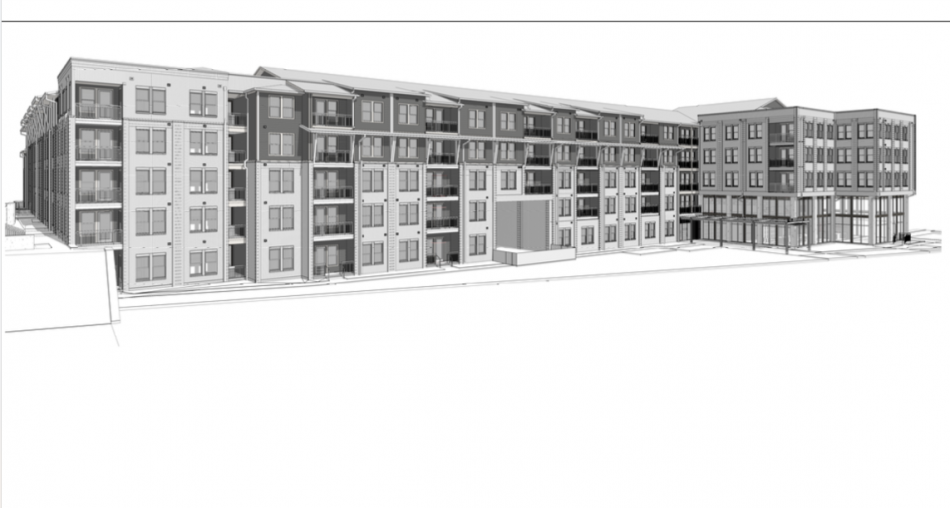 Several properties assembled for the site in question have been the source of discussions between neighborhood groups and development teams—and the subject of Grant Park Neighborhood Association votes—dating back to early 2016.

The City of Atlanta Zoning Review Board voted unanimously in favor of rezoning the parcels for multifamily use in May that year.

Lafarge Building Materials, the previous owner, sold the properties for $4.5 million in 2016, according to city records.

Grant Park's Southside Trail section between Boulevard and Glenwood Avenue— Segments 4 and 5—is scheduled to be bid out this summer, with construction beginning next year.

After several years of discussions and planning, all six trail segments are expected to be finished or under construction by 2023.