How all four corners of East Lake’s new mixed-use village will eventually look is coming into focus.

Atlanta homebuilder JackBilt has provided renderings to Urbanize Atlanta that illustrate townhome plans for the last empty corner at Hosea + 2nd, a project that’s replaced derelict buildings and vacant lots with restaurants, offices, and a salon the past five years.

Designed by TSW Architects, the four-story townhomes are called ELL Square for “East Lake Line,” a nod to the neighborhood’s nearby borders with Oakhurst and Kirkwood. Renderings suggest an amalgamation of traditional and more contemporary styles that echo recent Hosea + 2nd additions.

Positioned on the southwest corner, the 20 townhomes will each span between 2,000 and 2,200 square feet with garages and rooftop outdoor patios with fireplaces. Prices start in the mid-$500,000s, according to JackBilt founder Jack Zampell. A dozen will have the option for elevators.

“We’re not officially on the market yet, but the word is already on the street, and as a result, we have a sizeable list of interested buyers,” Allen Snow, an Atlanta Fine Homes Sotheby’s International Realty associate broker, wrote via email. “We already have our first home under contract for $659,900.” The first phase of 10 homes is under construction now, expected to finish later this year. All ELL Square townhomes will have three bedrooms and three and ½ bathrooms, with an optional half-bathroom on the roof, plus heated indoor lounges with wet bars that can function as flex spaces.

Planned communal amenities include a dog park and a central courtyard “square” with a lawn, firepit, and seating. A courtyard planned within the townhomes.Courtesy of JackBilt; designs, TSW Architects

JackBilt purchased the last undeveloped Hosea + 2nd quadrant from the owners of Fellini’s Pizza and La Fonda restaurants, Clay Harper and Mike Nelson. Those business partners had bought the four East Lake corners in 2015 from the Cousins Family Foundation, an organization that’s garnered national attention for its work to revitalize East Lake since 1993.

JackBilt’s single-family and townhome ventures are found in neighborhoods from Morningside and Virginia-Highland to Old Fourth Ward and Kirkwood.

In 2017, Hosea + 2nd won the Atlanta Urban Design Commission’s Award of Excellence for contributions to the city's urban fabric.

The last available retail space—2,300 square feet with an 800-square-foot wraparound patio—has been claimed by Hippin’ Hops Brewery and Oyster Bar. The business will be one of Georgia’s first Black-owned breweries, with another location under construction in East Atlanta Village.

Have a closer look at ELL Square plans in the gallery above, and here's a before/after of the corner where Hippin' Hops is being built out now: 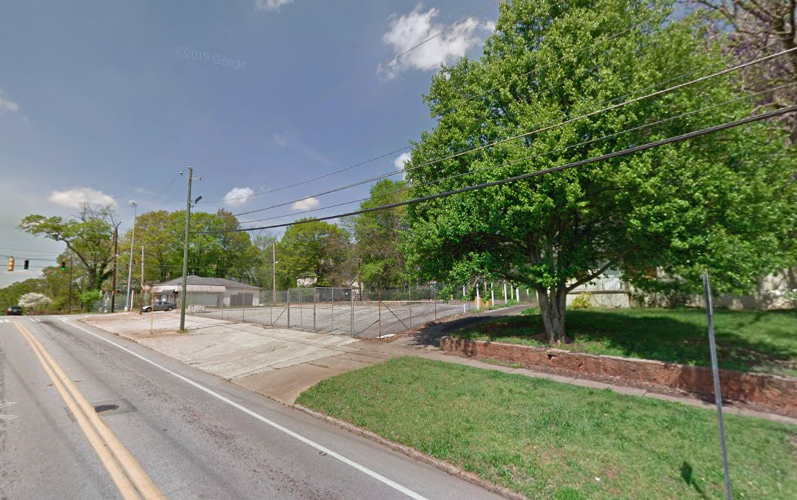 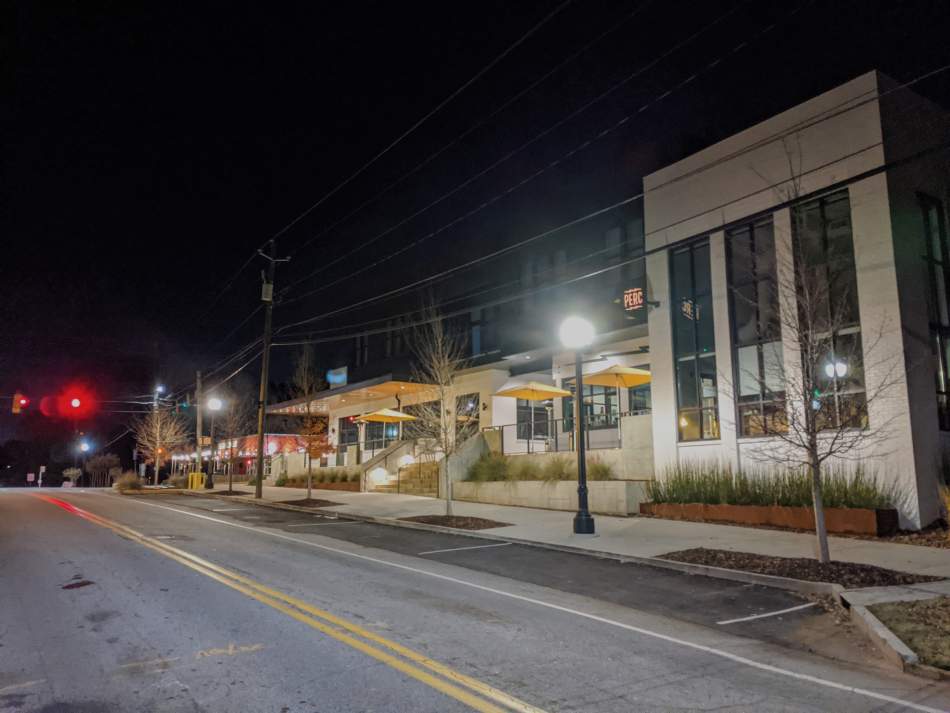