Anyone who’s thought the evolution of Atlanta’s Blandtown entails little more than new apartment blocks, townhomes, and condos may not have ventured far enough off Huff Road.

Just north of that main feeder for the historic neighborhood, dozens of single-family homes have also materialized the past few years in place of warehouses and empty land, an effort led by longtime Westside homebuilder Brock Built Homes.

Now, Brock Built’s 75-unit West Town community is winding down construction with a half-dozen modern-style houses that could all be record sales for the neighborhood, according to listings data. They’re priced between $816,300 and $887,000.

Only the least expensive plan of the lot is not under contract already.

That’s a three-story floorplan called the Mary, priced at $816,300 for four bedrooms in about 2,700 square feet. It’s being marketed as the only single-family home “with a rooftop, located along the future Atlanta BeltLine in West Midtown!”

Plans call for branching the BeltLine through the area, en route to Buckhead, and linking with the Westside Trail extension that’s currently being poured nearby. Logic says those trails—along with recently opened Westside Park—could improve West Town’s “car-dependent” Walk Score of 33. 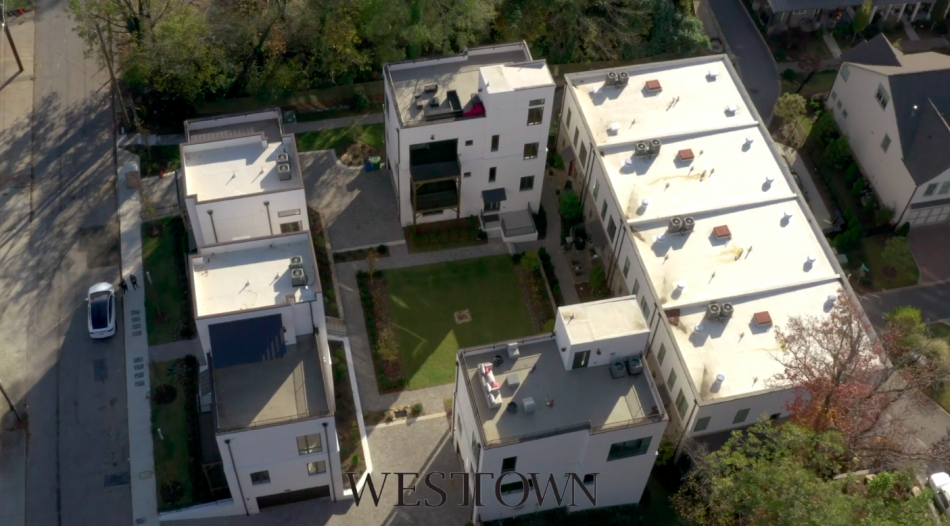 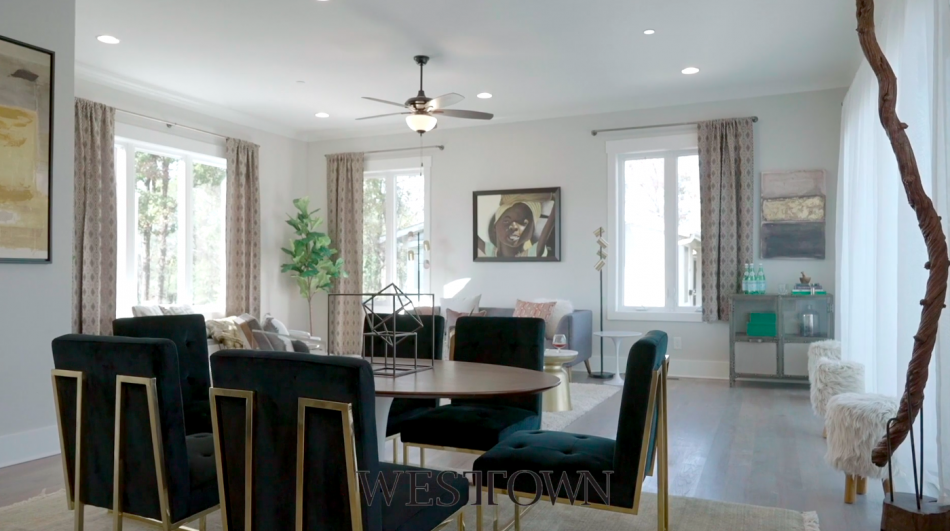 But the highlight could be the rooftop’s lounge and wet bar—perks that should be expected at prices like this anywhere west of Midtown. From up there, skyline views are predicted to be “sweeping,” per the project’s website.

Elsewhere on the Westside, Brock Built’s 61-unit Bankhead townhome venture, Ten29 West, has seen prices climb toward $700,000 after Microsoft unveiled plans earlier this year to build a huge work campus in the area.

On the cheaper side, the homebuilder is putting together a community called The Park at Monroe with some townhomes priced in the $200,000s. Of course, those units are smaller (1,426 square feet) and located OTP, if barely so.