A Canada-based developer with nearly 30,000 homes and condos under its belt says a new townhome community in Blandtown broke records for the briskness of its sales.

Empire Communities has sold out all 69 townhomes at the Empire Crosby project, which broke ground in 2019 along the quickly developing Huff Road corridor, just west of Howell Mill Road.

According to Empire officials, selling out Empire Crosby in less than two years is a record pace for the company, which has built more than 28,000 residences since being founded in 1993. 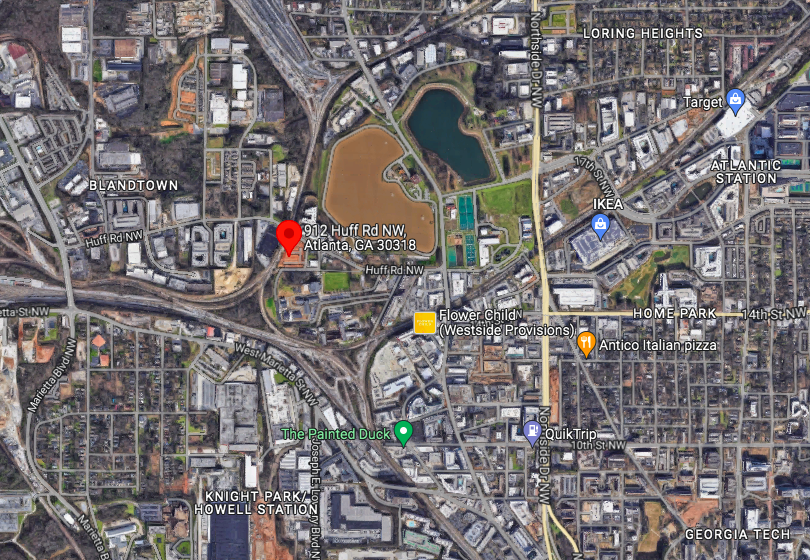 Paul Corley, Empire’s regional president, called the demand a “testament to the importance of well-designed and attainable housing options in Atlanta’s urban core,” where investment magnets such as Topgolf and The Works have opened in recent years.

Atlanta BeltLine Inc. also announced in May its Northwest Trail will be built on a route a few blocks north of the Empire Crosby townhomes.

Beginning in 2019, the townhomes replaced a large warehouse-style building that had been occupied by Lewis and Sharon Textiles, which uprooted to a showroom on Collier Road. Units began coming to market the following year.

Sales records indicate townhomes at Empire Crosby have recently traded from the mid-$420,000s to the high-$480,000s.

Other residential projects in the area include Brock Built’s West Town community (75 homes) and Chelsea Westside (92 units), among other single-family and apartment builds. 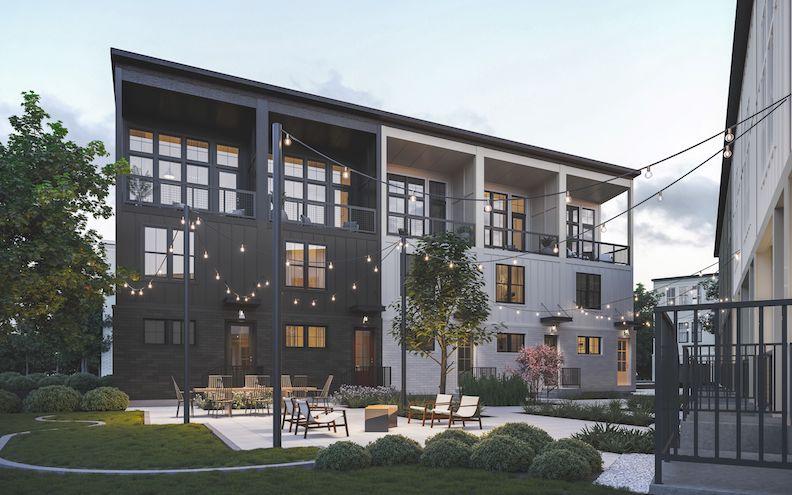 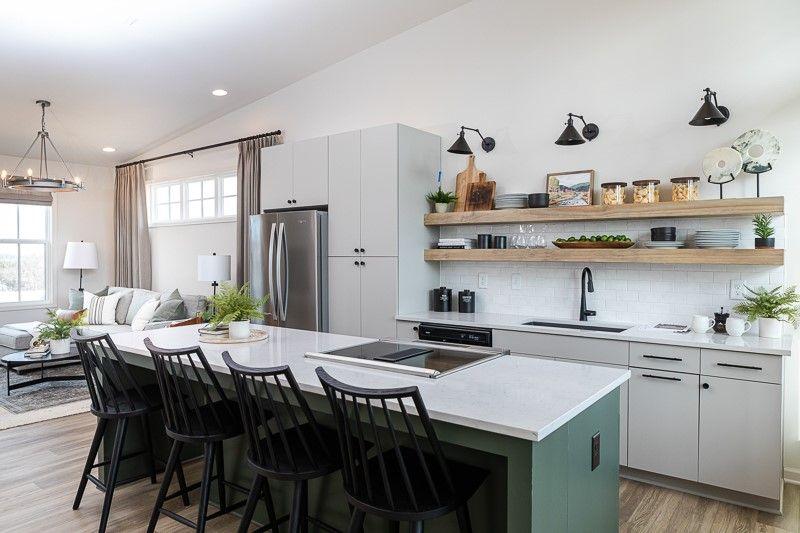 Empire is set to remain a major player on Huff Road for at least the next couple of years.

Less than a block from the Crosby townhomes, the developer opened sales last month on a larger community of condos and townhomes called Empire Longreen. Units at that 179-home venture start in the $300,000s.

Other projects in the Empire pipeline include Stein Steel in Reynoldstown and the relatively massive Zephyr, spread across 34 acres in Chosewood Park.