Five years in the making, the replacement for an aged strip mall in a marquee Roswell location is set to finally move forward, developers announced today.

Officials with Virginia-based Armada Hoffler Properties say construction will begin in the fourth quarter of this year on Southern Post, a 260,000-square-foot, mixed-use hub located about two blocks from the Fulton County city’s historic Canton Street, which has grown into a regional dining destination.

In the summer of 2019, Armada Hoffler had hoped to begin building Southern Post early the following year, but those plans didn’t fully materialize.

A ceremonial groundbreaking was held a year and 1/2 ago. 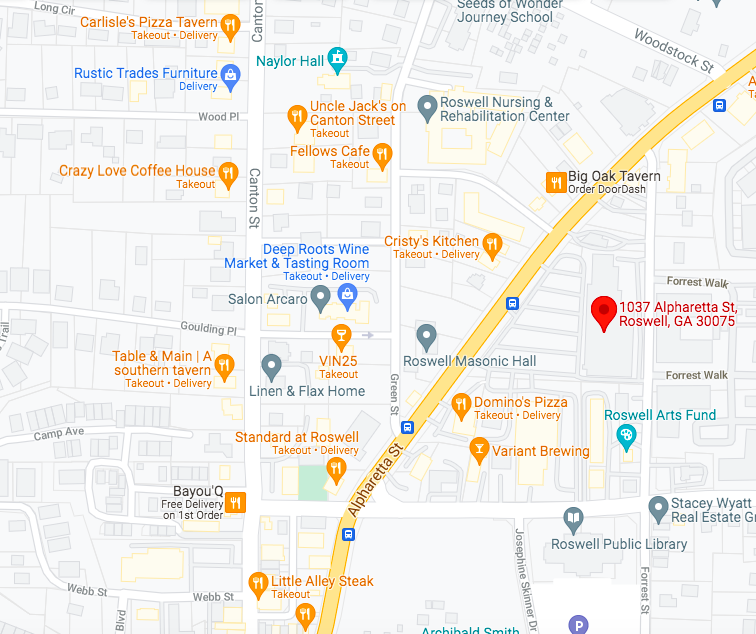 The location of Southern Post (in red) in relation to Roswell's Canton Street dining district, at left. Google Maps

S.J. Collins Enterprises, developer of Atlanta’s Interlock, had been a partner in the Roswell project until Armada Hoffler bought them out last year.

Southern Post’s design, according to the developer, is meant to “honor Roswell’s historical charm and serve as a gathering spot for residents,” incorporating facades with a mix of modern and traditional materials and different aesthetics. It’s expected to cost roughly $110 million. 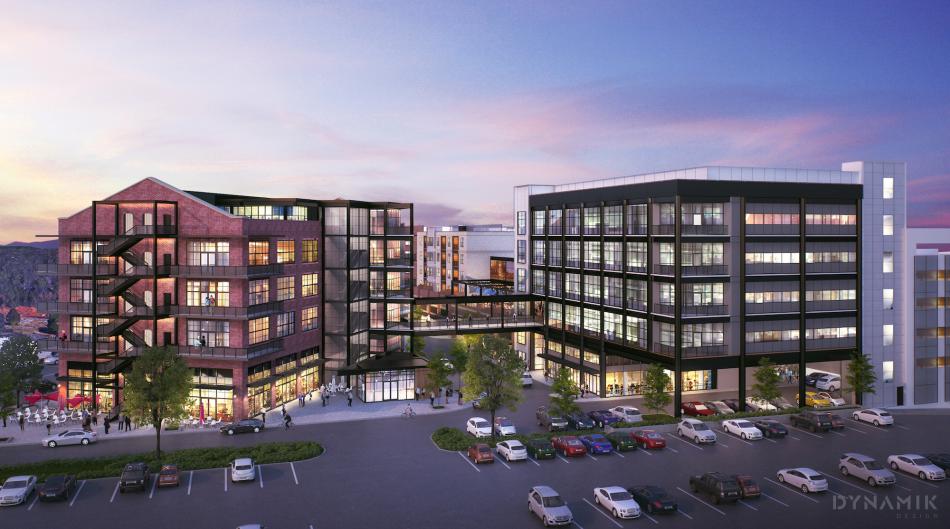 The first components of Southern Post are expected to open in summer 2023, and the search for retail and office tenants is underway.

Louis Haddad, Armada Hoffler president and CEO, says the venture will be transformative for downtown Roswell as “a true mixed-use development on an intimate scale that brings together the synergies of the urban lifestyle and a close-knit community.”