Come Friday, downtown Decatur will count one less vacant storefront in what city economic leaders hope is a win-win situation.

Each of the businesses—ABETTERBUZZ Brand Goods, Dope Coffee Company, and Royal Thanaka Natural Skincare—had been operating exclusively online or in festival settings.

The program offers entrepreneurs the chance to test their concepts in a brick-and-mortar location for six months, aided by $25,000 allocated by the DDA for rent assistance. They’ll open Friday in a 431 W. Ponce de Leon Avenue space next to Fleet Feet athletic apparel, the longtime home of child clothing store Feather Baby, according to City of Decatur reps. 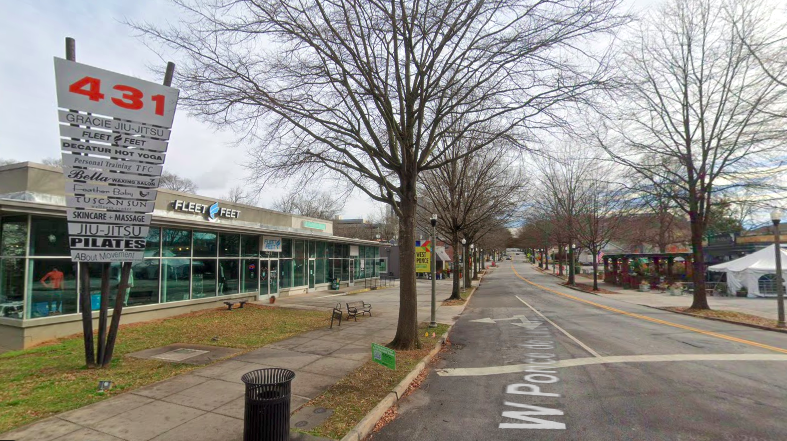 City and DDA officials announced the incubator initiative last summer as a means to boost local businesses and the vibrancy of downtown. Similar programs in cities such as Memphis and Dayton were used as models.

“We’re thrilled with the three entrepreneurs helping us launch this program and proud of how well they showcase Decatur’s diversity, as they are owned and operated by women, people of color, and a member of the LGBT community,” said Conor McNally, DDA chair, in an announcement. “These businesses represent the best of Decatur.” 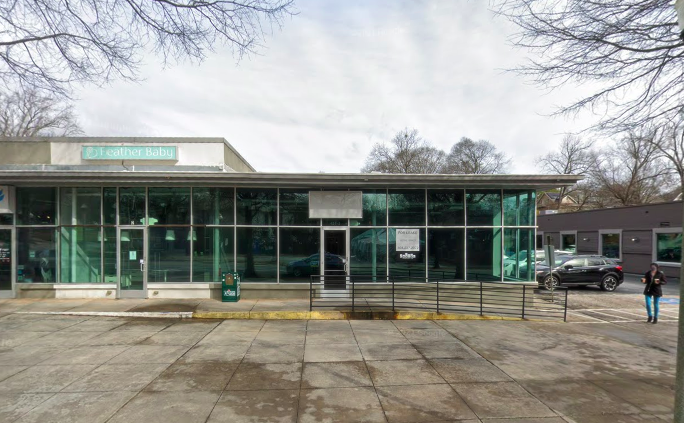 City and DDA officials describe each DRIP concept as follows:

Launched in 2016, ABETTERBUZZ is a bold, graphics-inspired apparel and goods provider. Founded by “Buzz” Busbee, the company’s mission is to create high-quality, fun and affordable goods, while giving back to the communities they serve.

A Black-owned and focused beverage business, Dope Coffee Company creates special products inspired by Black culture to reject the stereotypes surrounding premium coffee and the people who drink it. “We have been seeking a retail opportunity since our last two stores were closed in North Carolina due to Hurricane Florence in 2018,” noted Michael Loyd, Dope Coffee cofounder.

Royal Thanaka Natural Skincare is a socially conscious skincare brand proudly representing the dreams of immigrants, with cofounders Htwe Htwe and Myo Naing emigrating from Myanmar (Burma) to the U.S. in 2002, while fellow cofounder Mary Ellen Sheehan’s formative years were spent in Ireland.