A sizable injection of upscale student housing is set to replace a fraternity, surface parking, and Courtyard by Marriott hotel on the western fringes of downtown Athens.

A mixed-use development totaling 600,000 square feet will replace the other uses, including a Phi Kappa Tau frat building, about three blocks from main entrances to University of Georgia’s campus, less than a mile from Sanford Stadium, where the Bulldogs play football.

According to Lincoln Ventures, the new complex will stand seven stories with 342 units (750 total beds) and the sort of amenities that have become par for the student-living course in Atlanta: a pool and wellness center, private study rooms, a study lounge, gym with yoga and spin studios, bike storage, and a requisite pet-grooming station. (But apparently no Jumbotron and futuristic gaming room). 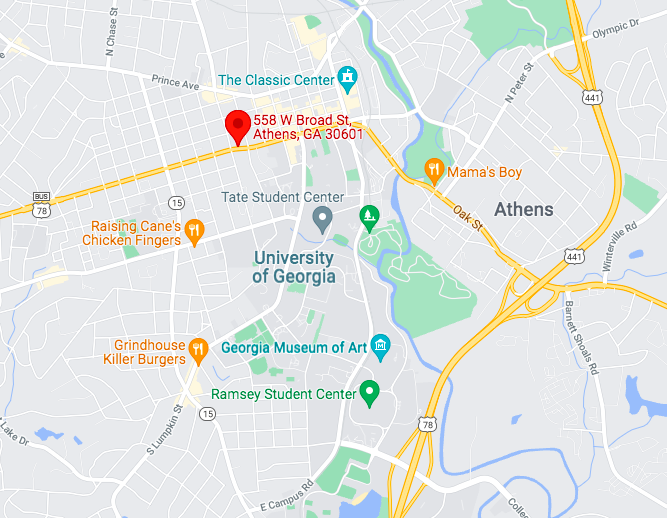 The site's proximity to University of Georgia's campus. Google Maps

Full construction is scheduled to begin in June, and the complex is slated to deliver for the fall semester in 2024. Apartments, according to Lincoln Ventures reps, will range from one to five-bedroom options.

The Texas developer calls the building site one of the best locations in the Athens market. “Our proximity to the University of Georgia, one of the largest top-tier, research-oriented institutions in the country, and the location along the vibrant Broad Street provides residents with immediate access to historic downtown,” Chris Johnson, Lincoln Ventures’ executive vice president of development, said in a press release today. 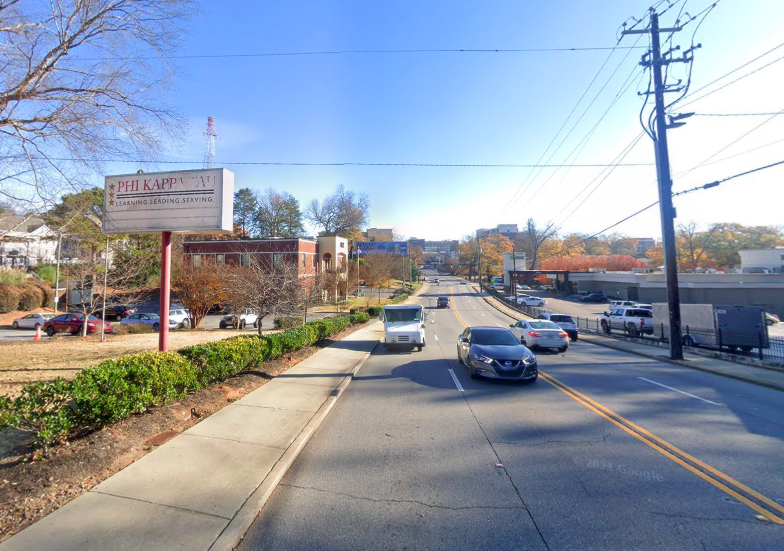 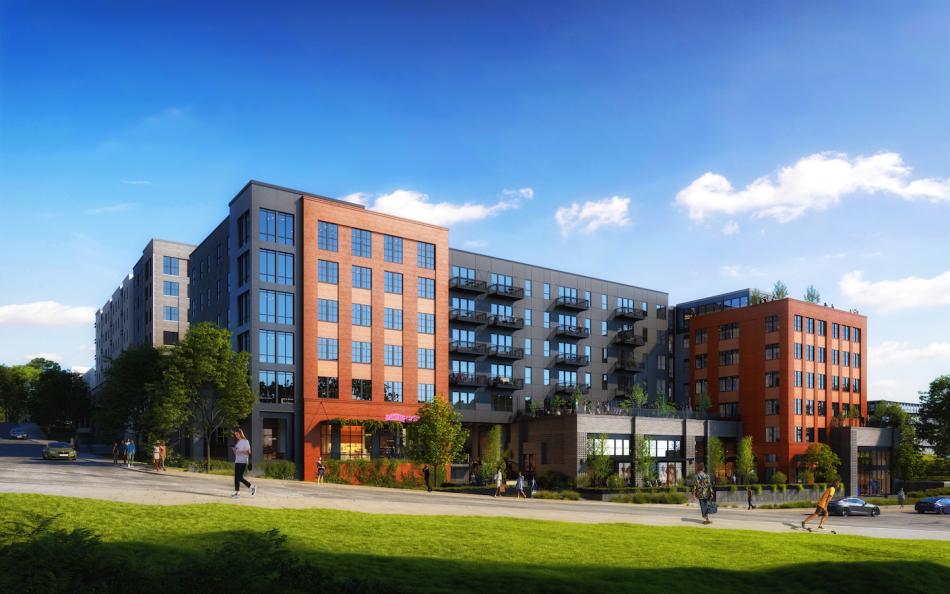 The Niles Bolton Associates-designed project marks the company’s second venture in Georgia. It follows another student tower under construction at 859 Spring Street in Midtown Atlanta—next to The Cheetah strip club—set to deliver next year.

The Athens project took some heat from local government last year for offering housing exclusively for students, with rents expected to reflect its highly amenitized status, as Athens’ Flagpole newspaper reported in July. Lincoln Ventures has pledged that 10 percent of units, or 34 homes, will be reserved as affordable housing, translating to discounted rents of $1,100 for one-bedrooms and $1,200 for two-bedroom units.

However, that’s based on the greater Athens median household income of roughly $51,000 annually—and not the median $38,000 incomes households are pulling in within the city, per the newspaper. 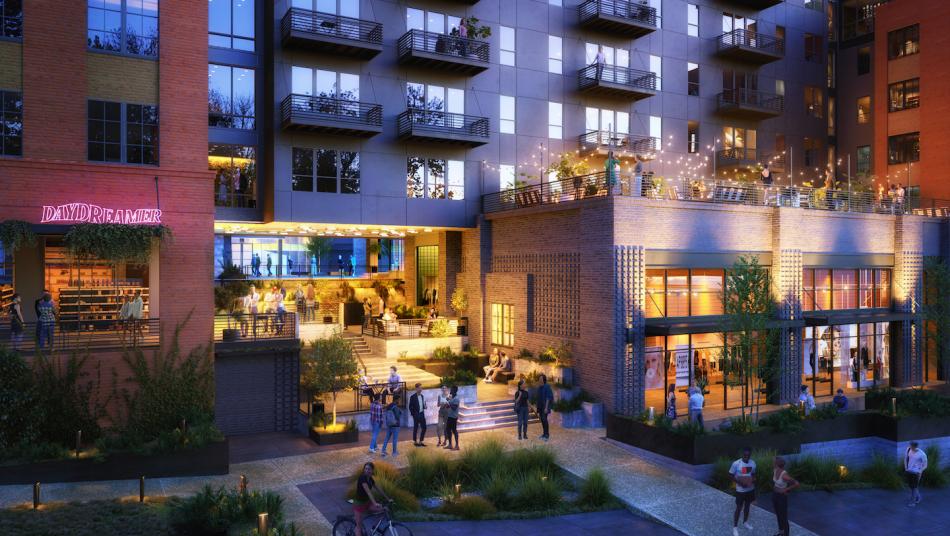