The record sale of an apartment building this week is being called a harbinger of more residential investment and development in downtown Atlanta’s future.

According to development officials, that’s the highest amount a multifamily building has traded for in downtown’s history. The buyer is Montreal-based real estate investment and asset management firm Frankforter Group.

Located at 369 Centennial Olympic Park Drive, the building is notable in that it was the Southeast’s first to be constructed with a Prescient light-gauge steel structural system. Kaplan officials say that reduced the project’s construction timeline and associated cost by almost 25 percent. 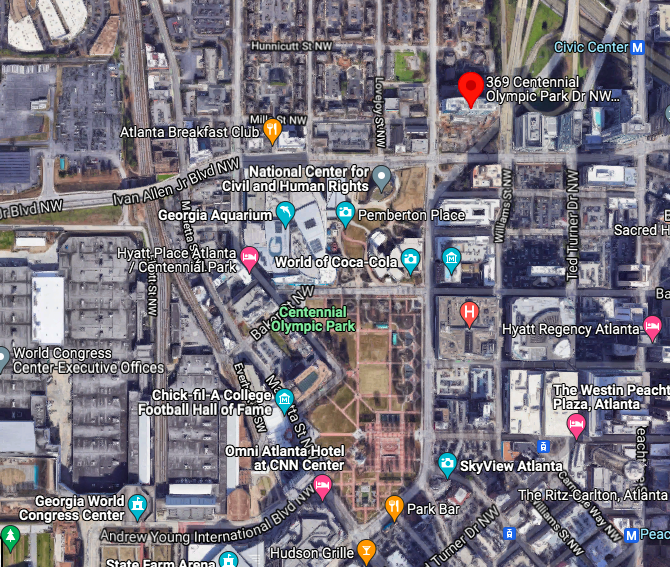 Generation Atlanta broke ground on a previously vacant, 1.8-acre lot in 2018, which Kaplan had acquired for $6.4 million.

Amenities around the property include a rare bowling alley, outdoor theater, rooftop pool with a sundeck, a coffee bar, EV charging stations, and what’s called a SkyBar Lounge with skyline views, among other features. 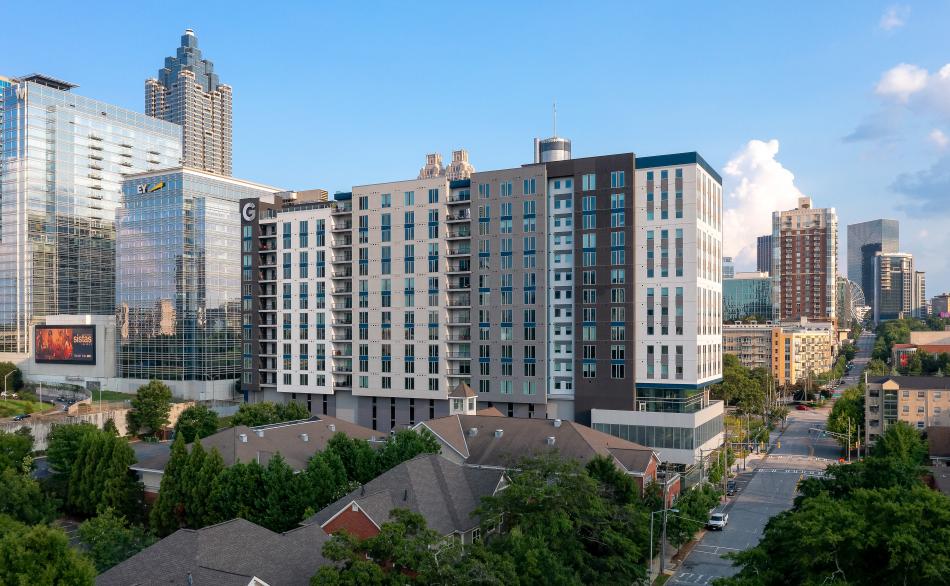 The buyer, Frankforter Group, counts more than 2,000 units in its metro Atlanta portfolio, but Generation Atlanta marks the company’s first downtown acquisition. Kaplan heads believe the deal will “[set] the stage for additional residential investment and development in Atlanta’s urban core,” per an announcement.

“This property represents the type of assets we’re actively pursuing in the major metro areas across the Sunbelt states, fueled by a $2 billion acquisition appetite,” noted Stephane Benalal, Frankforter’s director of acquisition.

Generation Atlanta will "serve as a catalyst for more businesses, developers, and forward-thinkers to invest in [downtown] with confidence in the value proposition,” added Kaplan partner Nathan Kaplan.

The company also recently sold its 203-apartment venture Square One in Sandy Springs for $56.2 million.

Elsewhere in the metro, Kaplan, led by father-son duo Morris and Nathan Kaplan, are partnering with Brock Built Homes to build more than 230 townhomes across 20 acres next to MARTA’s last stop on the Blue Line.

Above photo by Zach Rolen