But according to longtime business proprietors in that section of Old Fourth Ward and Sweet Auburn, the street known for lively nightlife has been lacking a daytime retail option to help drive foot traffic. Until now.

Disorder Vinyl, an Atlanta record store and retailer currently operating in Summerhill, plans to uproot this month to a historic building with high visibility at the corner of Edgewood Avenue and Boulevard: The circa-1899 Brown Hayes Department Store building. 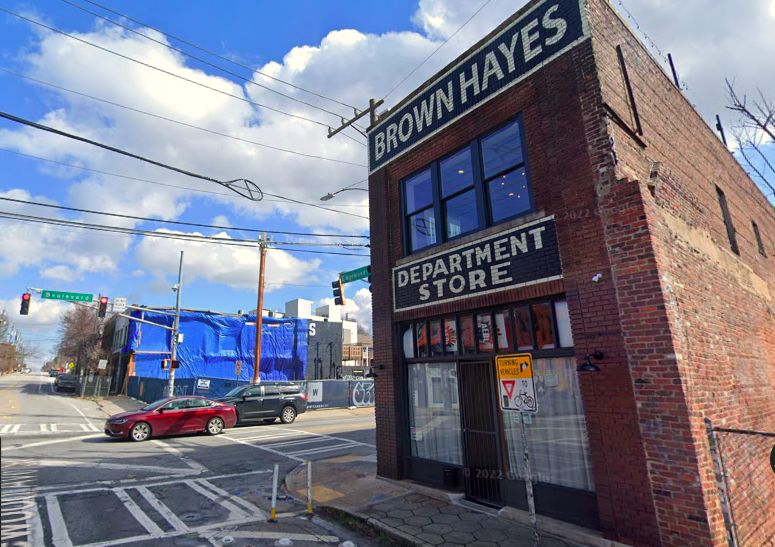 The circa-1899 Brown Hayes Department Store in early 2021, prior to new mixed-use development on a corner parcel across Boulevard. Google Maps 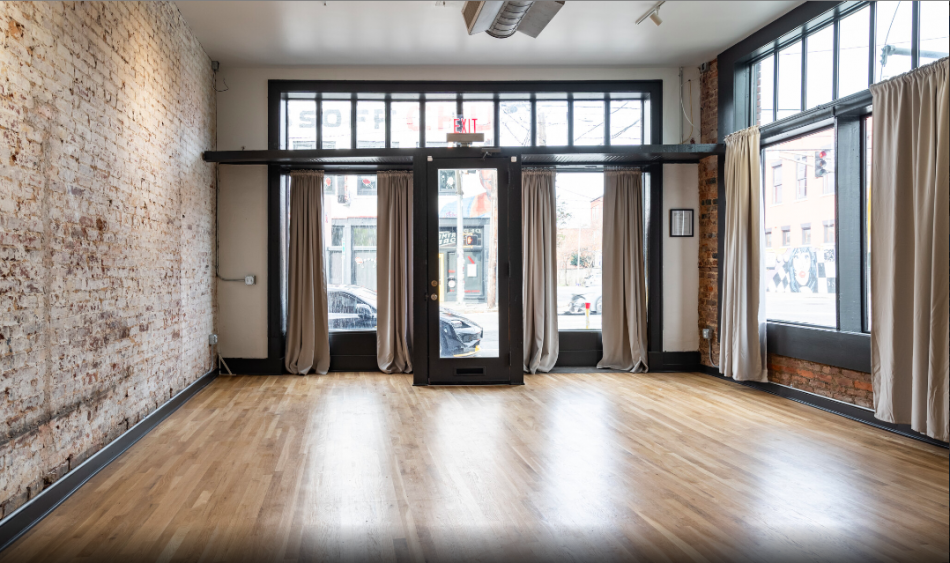 The ground-floor interior retail space, with windows out to Edgewood Avenue and Boulevard. LoopNet

Originally constructed as a variety store, the building spans three stories with a finished space on the roof. Property records indicate it last sold for $1.29 million in 2018.

Prior to that, it had operated as nightclub Erosol and Department Store before sitting vacant for years.

Disorder Vinyl plans to close its Summerhill location on Ormond Street on Monday in hopes of relocating to Edgewood Avenue and reopening January 27. It’s self-described as “the coolest record store in Atlanta” with a selection of vinyl, CDs, and cassette tapes in many genres, plus books, clothing, hats, and more.

According to a LoopNet listing, the retail space that was up for lease spans 3,800 square feet. The area is served by buses, the Atlanta Streetcar, and a bike lane, but the building has no dedicated parking. 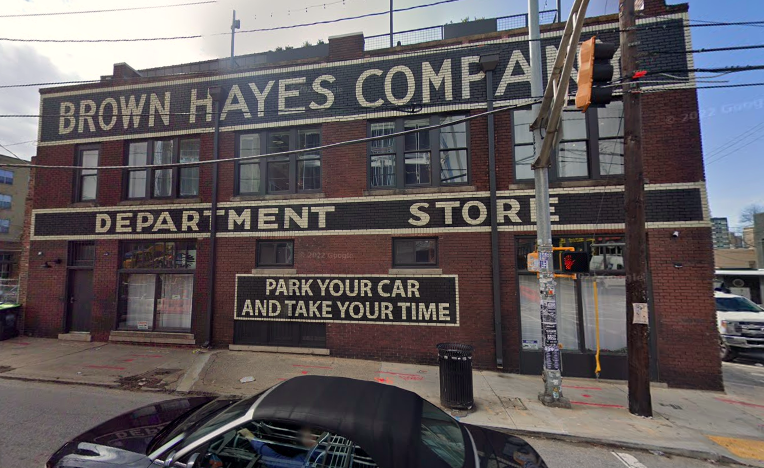 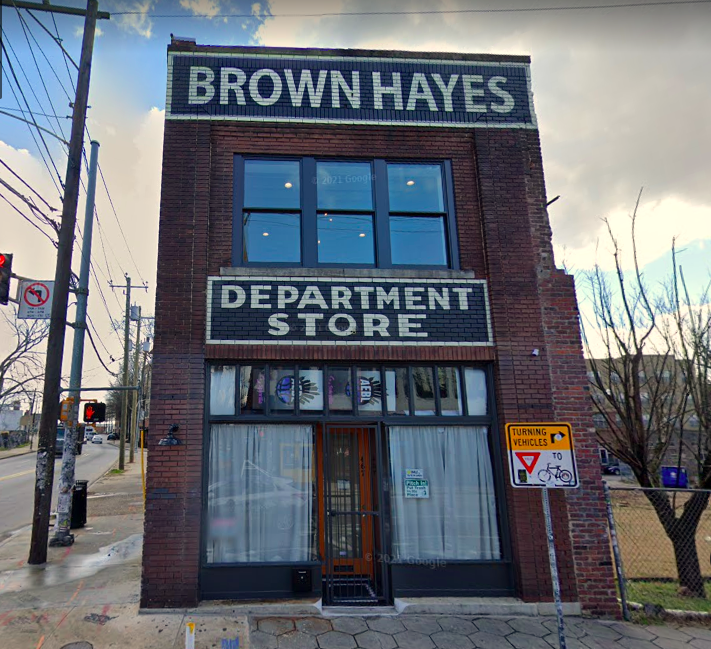 Irreverent artist and businessperson Grant Henry, who opened colorful bar Sister Louisa’s Church of the Living Room and Ping Pong Emporium across the street 13 years ago, calls the retail lease a boon for the district. He notes that, should MARTA’s streetcar extension come to fruition as planned, a new stop would be installed directly in front of both businesses.