A recent Sweet Auburn land deal in the shadow of the Connector is indicative of larger things to come in the historic downtown district, according to the property’s sellers.

Drapac Capital Partners sold two contiguous parcels at 245 Auburn Avenue, totaling about one-fifth of an acre, for $1,442,000 earlier this month.

That’s almost three times what Drapac paid for the property ($505,000) in 2015, fetching about $175 per square foot. They’ve been leasing it as a surface parking lot to Lanier Parking ever since. 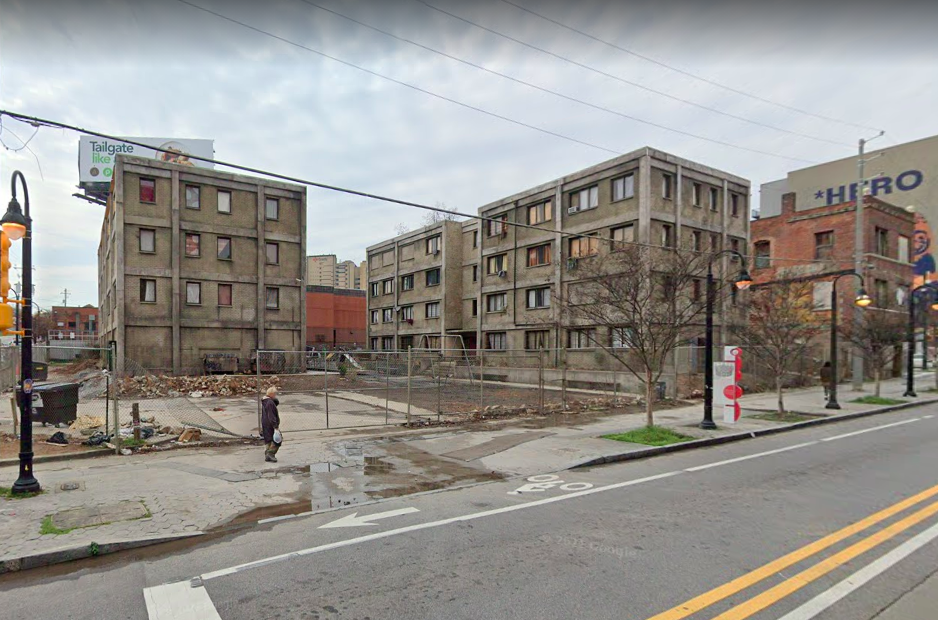 The property in early 2020, with temporary buildings erected as part of a movie set. Google Maps

According to Sebastian Drapac, the company’s chief operating officer, the buyer is national developer Gorman & Company.

We reached out to Gorman for information on their plans for the site and whether it’s part of a larger play in the blocks east of downtown, but nobody responded as of press time.

Gorman, a veteran of downtown revitalization projects across the country, is headquartered in Wisconsin with a Southeast market executive based in Atlanta. 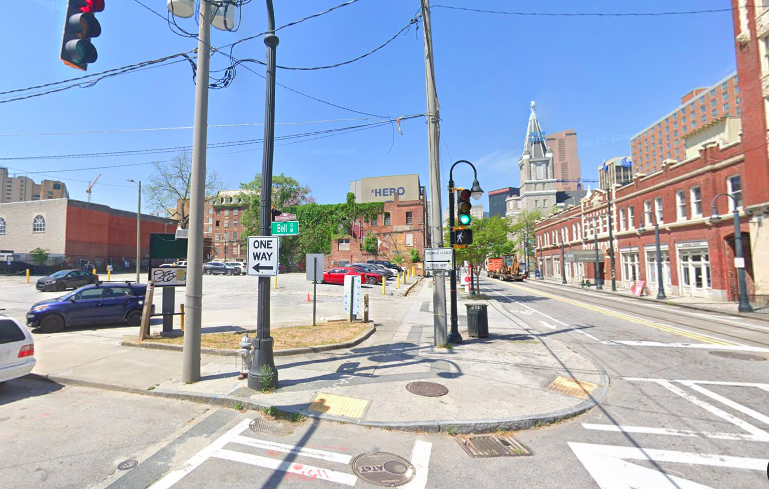 Drapac and his broker in the deal, JLL’s Mark Lindenbaum, said they aren’t privy to Gorman’s plans for the site. But Drapac said it’s evidence that much is cooking in Sweet Auburn, as with the opposite side of downtown near the Gulch.

“I think what’s interesting here is the amount of activity in this corridor, so the market has finally caught up to the hype,” said Drapac. “There are several big deals in play in Sweet Auburn, and institutional capital from outside Atlanta is entering the submarket, which is a watershed moment.”

“If anything,” added Lindenbaum in an email, “it further proves the demand for infill redevelopment, especially in areas with historical significance and with great fundamentals like access [and] transit.” 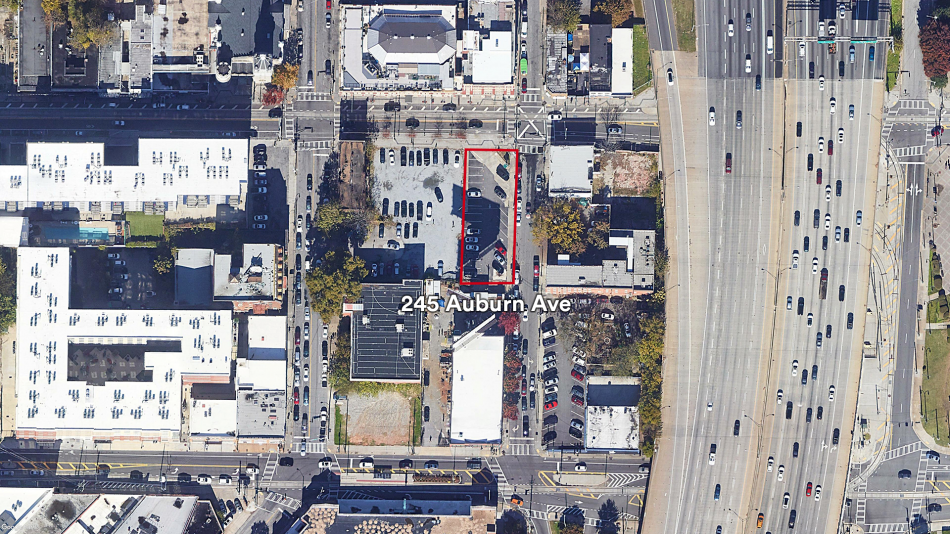 The Sweet Auburn property in question, just west of the Connector. Courtesy of Drapac Capital Partners

The site in question is a block north of the century-old Sweet Auburn Curb Market, and around the corner from the 200 Edgewood apartment project opened a few years ago.

Another nearby project, 183 Edgewood Avenue, is seeing a triangular-shaped building restored to its original height, with classical architecture that pays homage to its history as a Coca-Cola bottling facility.