Demolition efforts are underway where a pair of relatively tall residential towers have been proposed between two of Midtown’s more prominent development corridors.

Toll Brothers has been working on plans to develop a 1.5-acre site at 1018 W. Peachtree Street—bordered on the west by Spring Street, with West Peachtree to the east—for about two years, after acquiring the property from Comcast Communications for $21 million, per property records.

The most recent version calls for towers of 37 and 35 stories with 640 apartments, some of them dedicated as student housing. Per the most recent Midtown Development Review Committee update, at least one of the buildings is expected to finish in fall 2023. 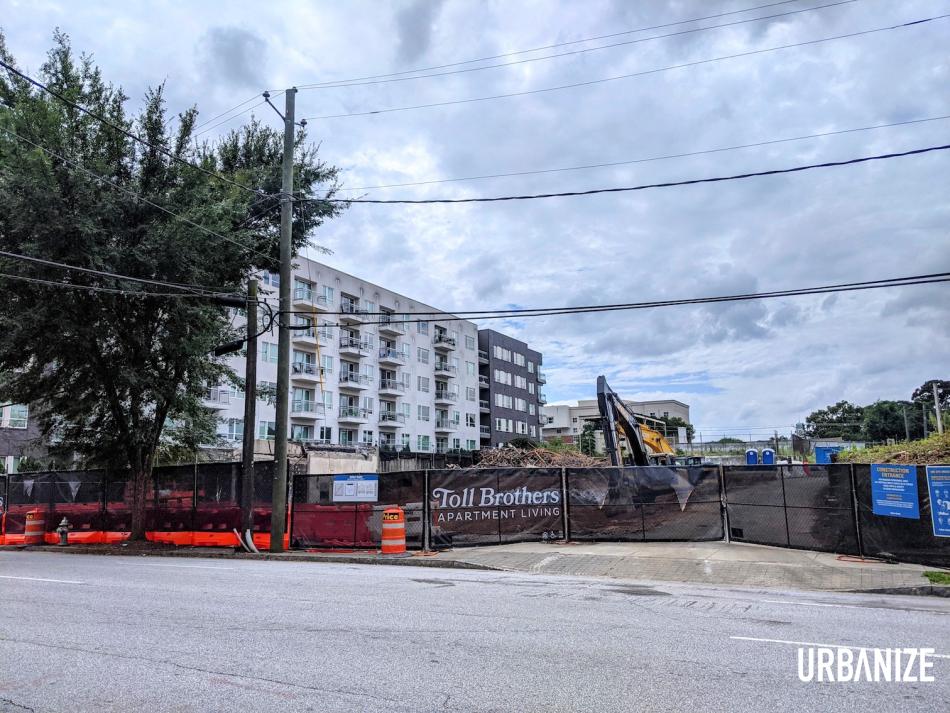 The site’s lone structure—a two-story building fronting West Peachtree Street—has been razed, in addition to other clearing efforts, but developers balked at officially calling the project under construction this week. A Toll Brothers Apartment Living spokesman tells Urbanize Atlanta the company has no comment now but plans to issue a press release in coming weeks.

According to building permits issued earlier this month, the Brock Hudgins Architects-designed project’s first phase would entail the taller 37-story building, with 26 stories of residential units between a nine-story parking podium and a penthouse amenity level up top. It would include 376 units and about 5,000 square feet of retail fronting West Peachtree. 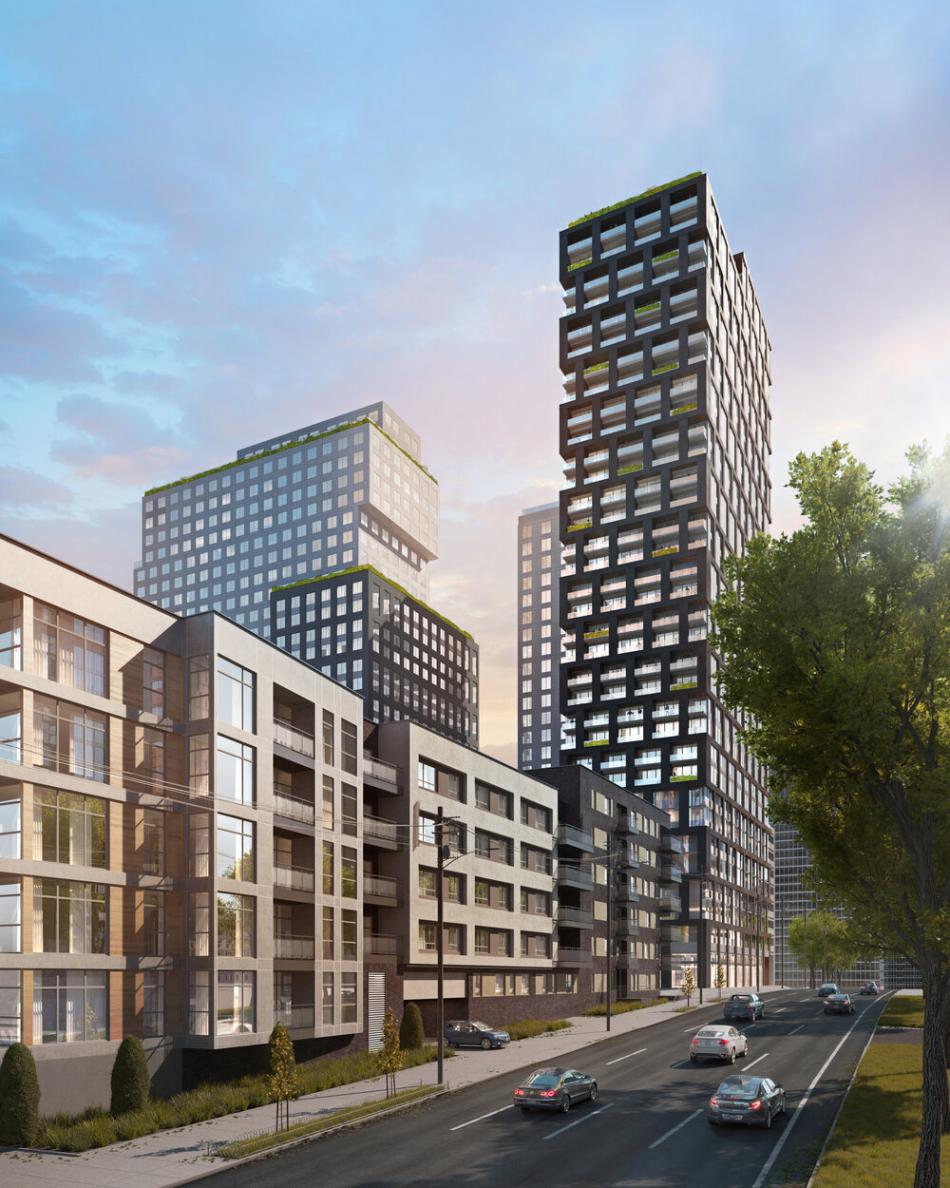 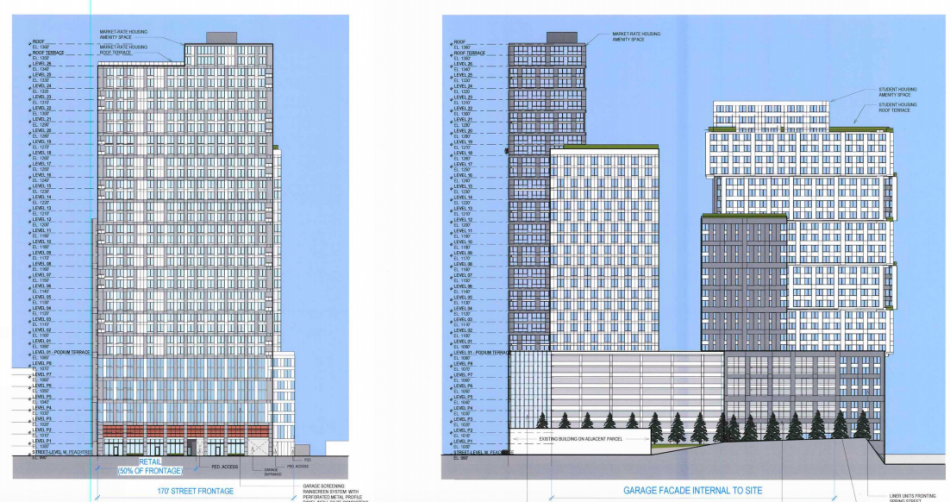 The other tower along Spring Street would see 264 units in 35 stories, according to the Pennsylvania-based developer’s plans. Drawings indicate the parking deck would be shared by both buildings.

The Toll Brothers project would stand less than a block from where Portman Holdings is now under construction on a 370-unit apartment tower at the northwest corner of Spring and 10th streets.

So the likelihood of another flock of cranes peering over the Connector in the not-so-distant future appears strong.