One of Atlanta’s largest condo ventures to rise since the Great Recession is proving the city’s appetite for top-shelf multifamily buying options wasn’t spoiled by the pandemic.

Construction continues months ahead of schedule at 47-unit Graydon Buckhead, which is bringing more of a restrained, classic mid-rise than architectural statement to the 2500 block of Peachtree Road.

Inside the 22-story structure, interior framing and drywall is nearly finished, with cabinet installation swiftly moving up the floors, officials report this week. 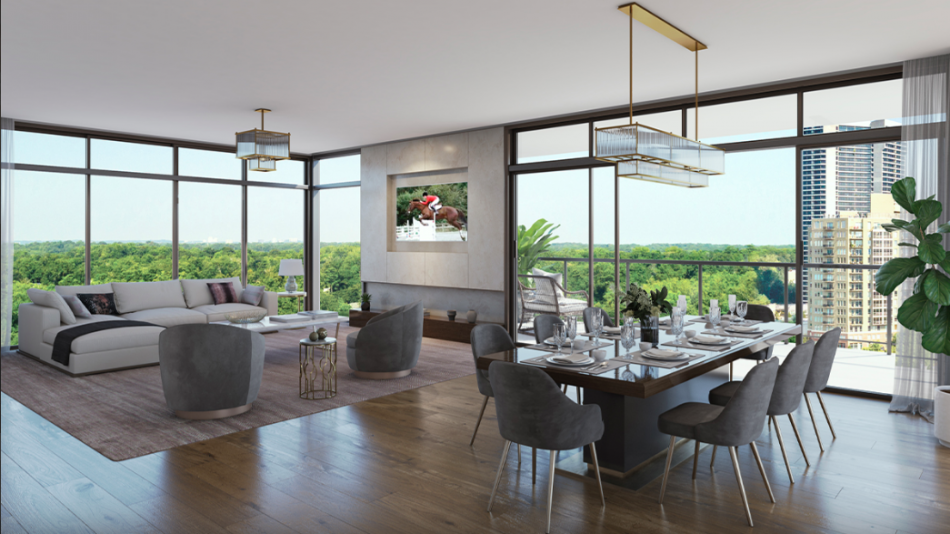 Priced from $1.7 million, the Graydon building marks the first project outside Florida for Kolter Urban, a division of Palm Beach County-based Kolter Group. The company bought the 1.8-acre site in April 2019 for $13.5 million, banking on pent-up demand for deluxe multifamily options with views over Atlanta’s urban forest and cityscape.

Contracts have been inked on condos listed as high as $7.4 million (a five-bedroom “junior penthouse” in a whopping 7,000 square feet, claiming the entire 21st floor) down to a measly $2.1-million unit (two bedrooms, 2,560 square feet, plus three terraces), according to listing services.

All told, of the properties listed, more than a half-dozen are sold or under contract, most in the $3-million range. Logic says other units have gone under contract prior to listing, as broker Ansley Real Estate reported that 30 percent of the full building was under contract—with nonrefundable money paid—as of late January.

Still available, however, is the Big Kahuna Graydon residence known as “The Estate” plan: The 5,850-square-foot penthouse is spread across the 22nd floor, with another nearly 3,000 square feet of terraces crowning the building. Price: $8.49 million. 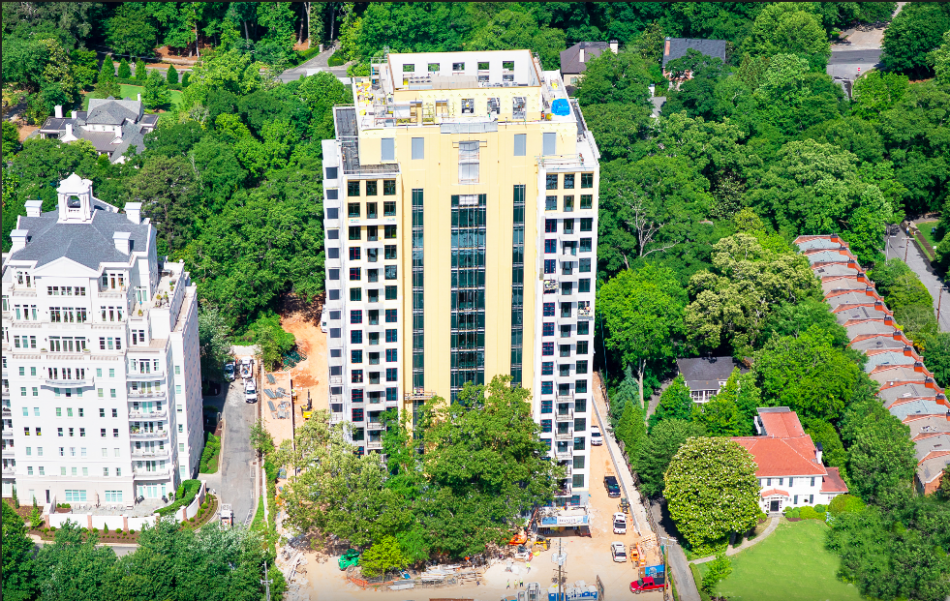 The 2520 Peachtree Road site had been planned to house JPX Works’ the Emerson—among Atlanta’s most lauded and architecturally compelling high-rise proposals—that was cancelled in early 2018 after presales didn’t meet expectations.

The Graydon building topped out in January and is expected to open in early 2022. 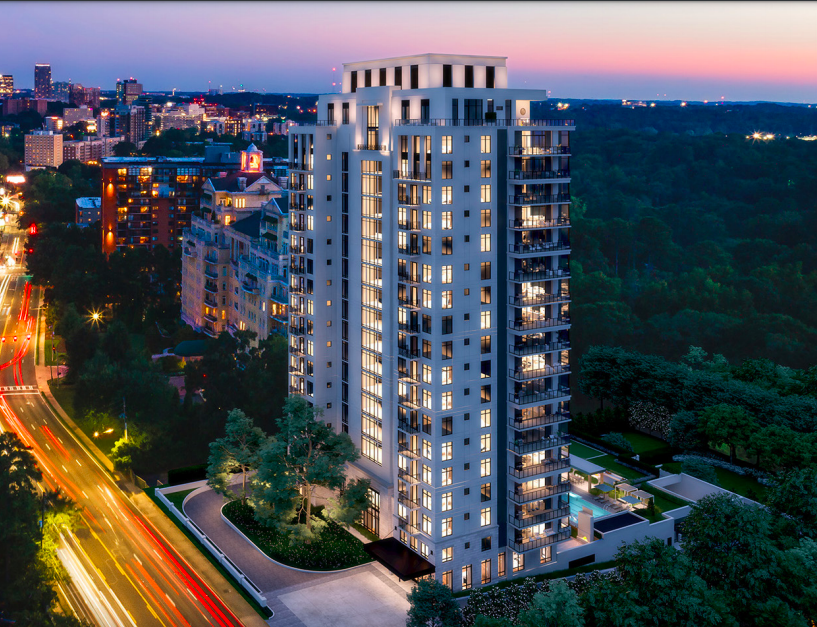