At a ceremony this month to mark the demolition of a long-shuttered Kmart on Buford Highway, Doraville Mayor Joseph Geierman spoke of what an eyesore the barren parking lots and vacant discount shopping hub have been for his constituents.

The Kmart is being demolished for a 13-acre complex called Lotus Grove, which will continue the development of urban-style, mixed-use nodes along Atlanta's near-northside in cities such as Doraville, Chamblee, and Dunwoody.

A Kmart Big K operated on the Doraville property—located just a few yards outside the Interstate 285 loop—until about a decade ago. 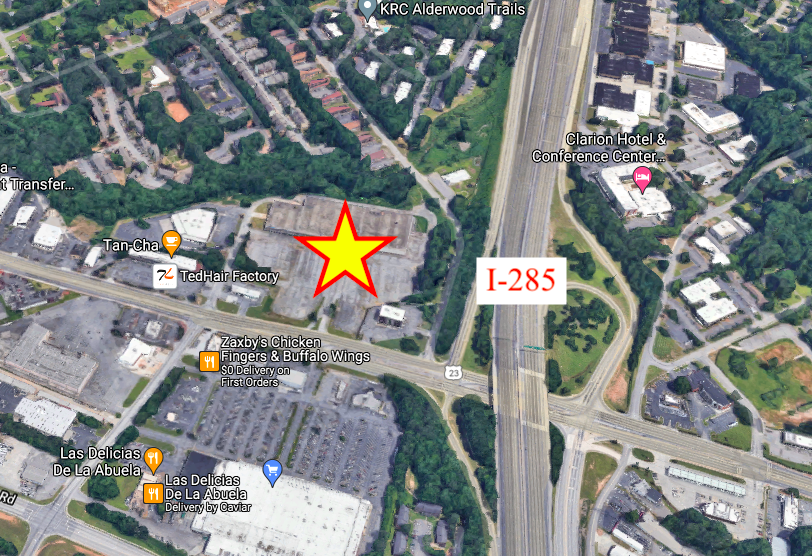 Real estate investment firm Insignia plans to replace the Kmart building and parking lots with a five-story Hilton-branded hotel, 350 apartments, and a mix of roughly 115,000 square feet of offices, retail, and restaurants.

Lotus Grove is expected to cost about $116 million to build, according to Georgia’s chapter of American Subtractors Association.

At the August 5 ceremony, Insignia’s managing director Chaz Lazarian said the Kmart had operated in Doraville for three or four decades before its closing. Lotus Grove’s start was delayed by the COVID-19 pandemic, and plans call for developing the multifamily portion in two phases, Lazarian said. 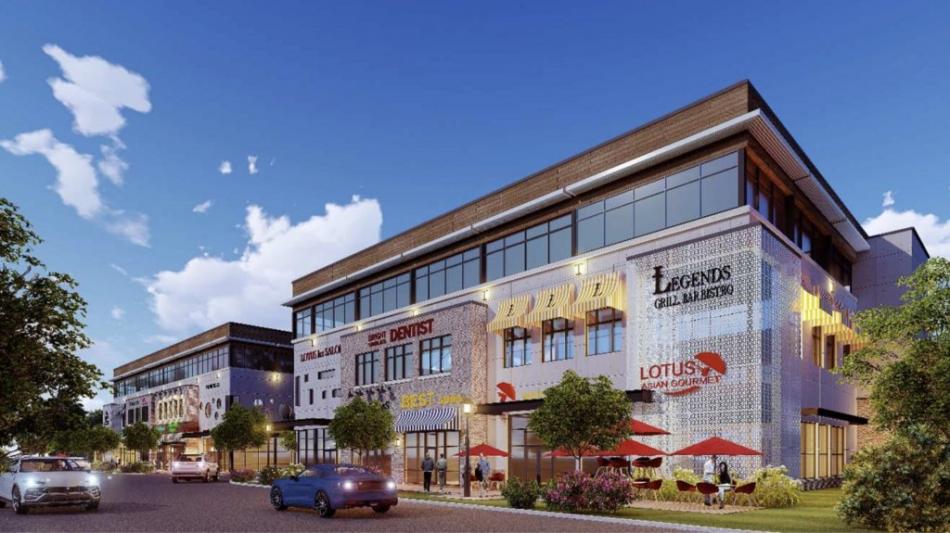 The AJC reported in June that Insignia had modified its plans to raise one of the residential buildings from seven stories to nine. (See a revised Lotus Grove site plan in that AJC report.) Doraville’s Downtown Development Authority is issuing roughly $120 million worth of revenue bonds that Insignia will have to pay back, plus a tax abatement in the ballpark of $40 million.

The Lotus Grove site is less than a mile from Doraville’s shuttered, razed General Motors plant. That’s where Atlanta-based media company Gray Television is planning to build a 127-acre “Studio City,” the largest mix of TV/film production facilities and mixed-use in Georgia.

Gipson Company, Studio City's developer, was expected to have broken ground on that project last month, per the ASA.