More significant changes are in store for the Moreland Avenue corridor in southeast Atlanta, but exactly when they might come isn’t yet clear.

According to special administrative permit filings with the City of Atlanta, Alliance Residential is gearing up to replace a sprawling, suburban-style, 32-acre shopping center with more than 500 new housing units where Moreland meets Custer Avenue.

The property, covered mostly by surface parking lots and skid marks today, is home to Value Village thrift store, Dollar Tree, and little else but vacant storefronts. It’s directly south of East Atlanta Village, next to Gresham Park. Records indicate it’s been annexed into the City of Atlanta from DeKalb County.

Overview of the site, with Moreland Avenue at left. City of Atlanta Planning Department 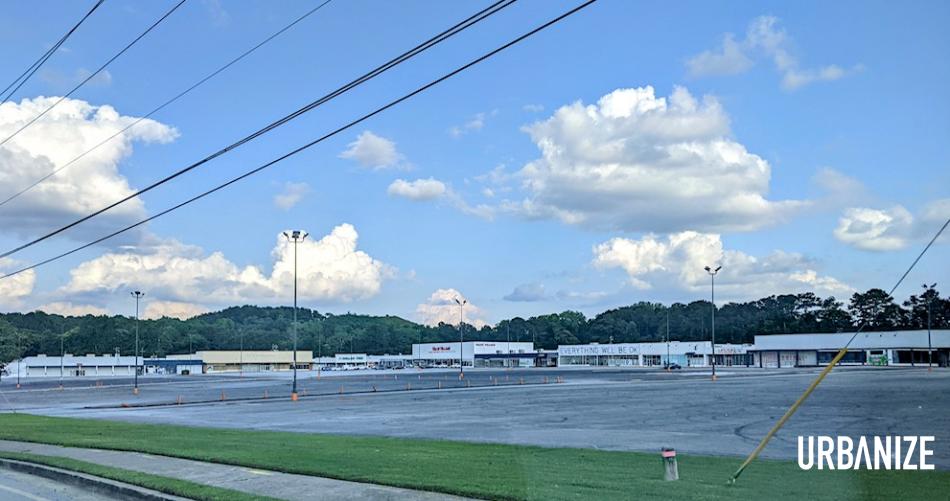 The shopping center today, near the corner of Moreland and Custer avenues at Atlanta city limits. Josh Green/Urbanize Atlanta

Alliance’s plans for a project called Broadstone Moreland—the latest in the company’s Broadstone portfolio across metro Atlanta—would include 354 multifamily units near Moreland, with a whopping 188 townhomes spread elsewhere around the property.

An outbuilding along Custer Avenue with 11,000 square feet of retail is also in the works, per permitting paperwork.

We recently asked Alliance reps for an update on construction timelines, site renderings, and other details but were told those weren’t yet available.

Noah Randall, Alliance’s managing director, said the Broadstone Moreland project “further underscores our continued commitment to Atlanta,” adding that the Phoenix-based company is “excited to be a part of the growth in this thriving submarket” while “actively pursuing other opportunities to further expand our presence in this dynamic city.”

Renderings and site plans for the Moreland Avenue project can be found over here, as pulled from filings no longer publicly available.

According to paperwork filed earlier this year with the Georgia Department of Community Affairs, Alliance planned to finish the entirety of the mixed-use development by the first quarter of 2024.

It's another sign that developers are bullish on this section of southeast Atlanta. 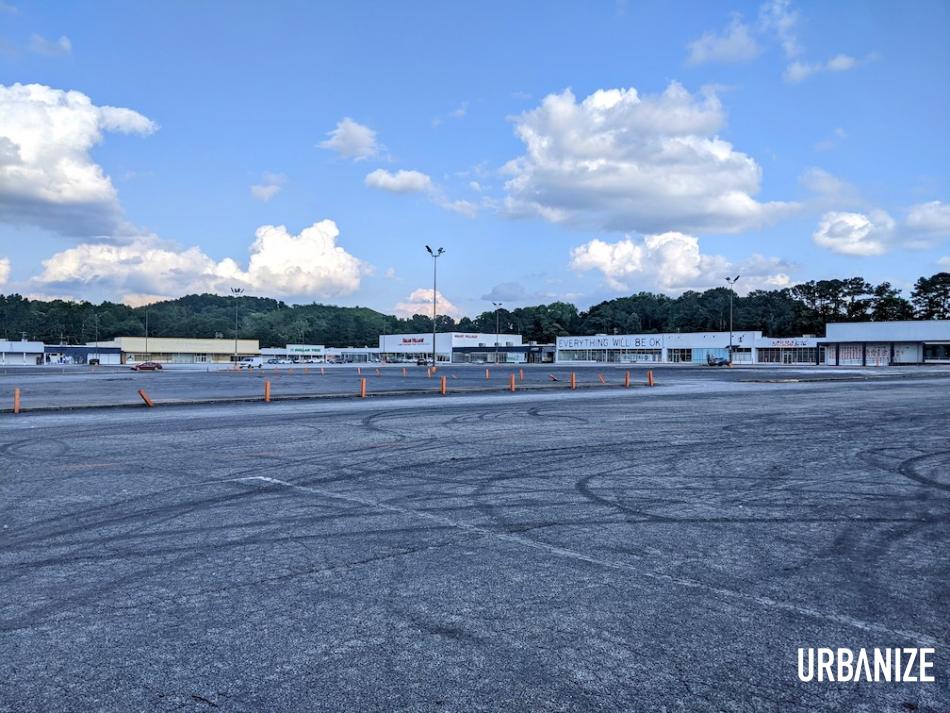 Just to the north, another mixed-use venture called Halidom on Moreland is under construction as the national headquarters of IST Management Services. Multifamily and retail are expected to follow, all situated on the banks of Intrenchment Creek.

In recent years, Alliance has been active in a variety of submarkets across metro Atlanta. Six other projects under construction or recently finished include Broadstone Pullman (354 units), Broadstone Summerhill (276 units), The Irby in Buckhead (277 luxury apartments), Broadstone Upper Westside (314 units), plus Broadstone communities near the town centers of Norcross and Sugar Hill in Gwinnett.