The City of Milton’s efforts to create a north OTP destination in a walkable downtown setting are on a roll, according to leasing officials with the Crabapple Market project.

Located at 12650 Crabapple Road in Milton, the master-planned Crabapple development has taken shape in recent years about three miles northwest of downtown Alpharetta. It includes a greenspace for festivals and other gatherings, a stage for concerts and movies, and buildings with brick facades (and arched windows and rooftop patios, in some cases) meant to recall historic city centers.

Known for its equestrian heritage, the city of roughly 41,000 incorporated as its own Fulton County municipality in 2006, and a new Cooper Carry-designed Milton City Hall opened as part of Crabapple in 2017. 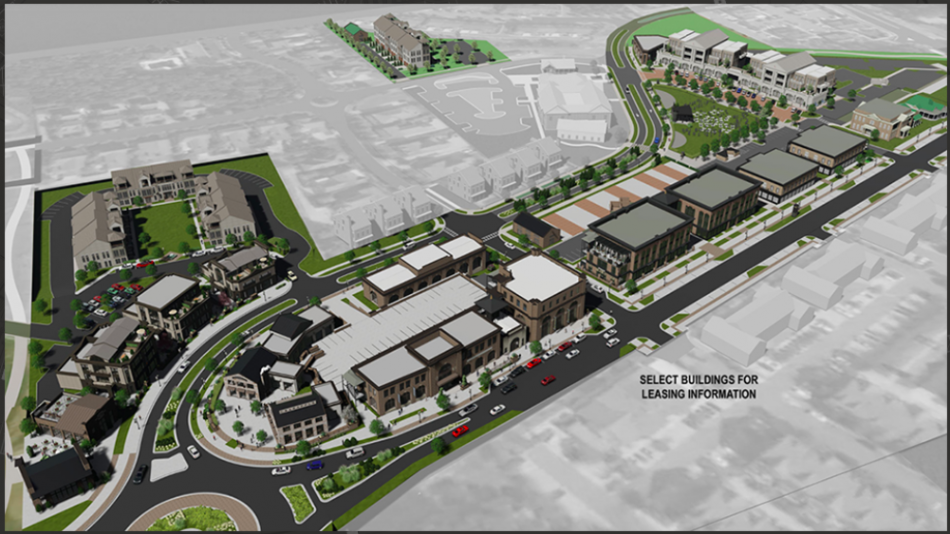 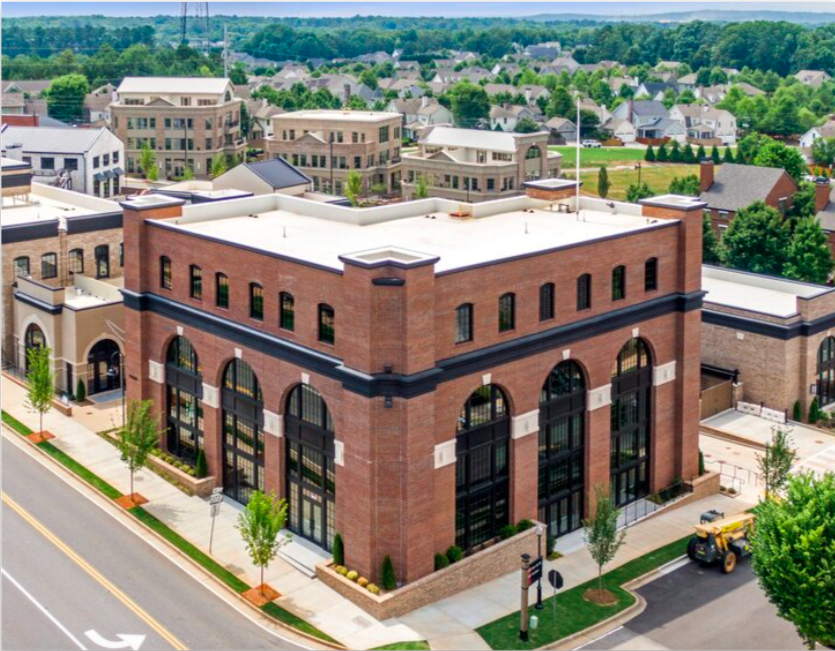 Officials with Ackerman Retail report that a “major expansion” at Crabapple is complete and that tenant deliveries are underway for an eclectic slate of new restaurants and retailers. All are expected to open in 2022.

Courtney Brumbelow, Ackerman Retail’s executive vice president, described leasing momentum as “fantastic,” adding that recent additions will bring a “diverse mix of restaurant and retail concepts as Crabapple Market evolves into an increasingly vibrant live-work-play destination from morning through night,” according to a press release. 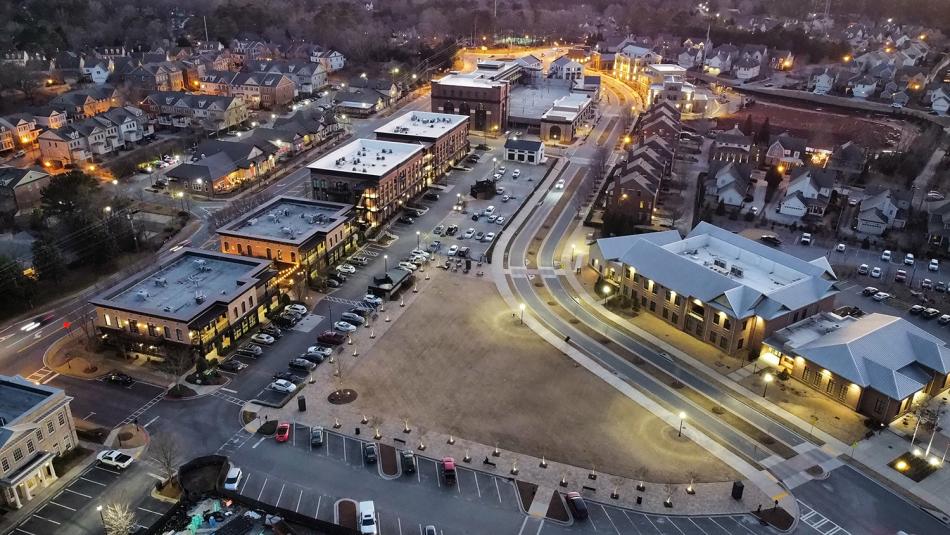 Overview of buildings and the versatile Crabapple Green, used for yoga, festivals, and general recreation. Courtesy of Crabapple Market

Other Crabapple signings include Six Bridges Brewing, The Nest Café, and another outpost of Savi Provisions market, with one restaurant space still available and other signed tenants still under wraps, officials said. 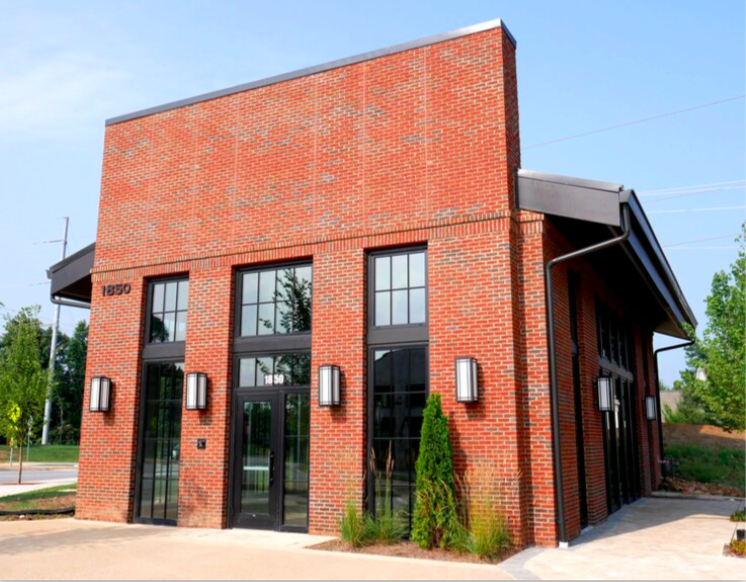 The most recent restaurant leases were described by Ackerman officials in today’s announcement as follows: