Twenty years after it opened in what used to be Norcross, The Forum shopping district has become something of an afterthought in the wave of ballyhooed, mixed-use OTP utopias spanning from The Battery, to Central Perimeter, Avalon, and Halcyon.

The developer that created Avalon and recently reimagined Colony Square in Midtown wants to change that.

NAP officials call the move another flag in the ground of Atlanta’s affluent northern suburbs, where its recent portfolio additions also include Avenue East Cobb—a drive-to shopping center where NAP hopes to create a new “downtown” experience in Cobb County. 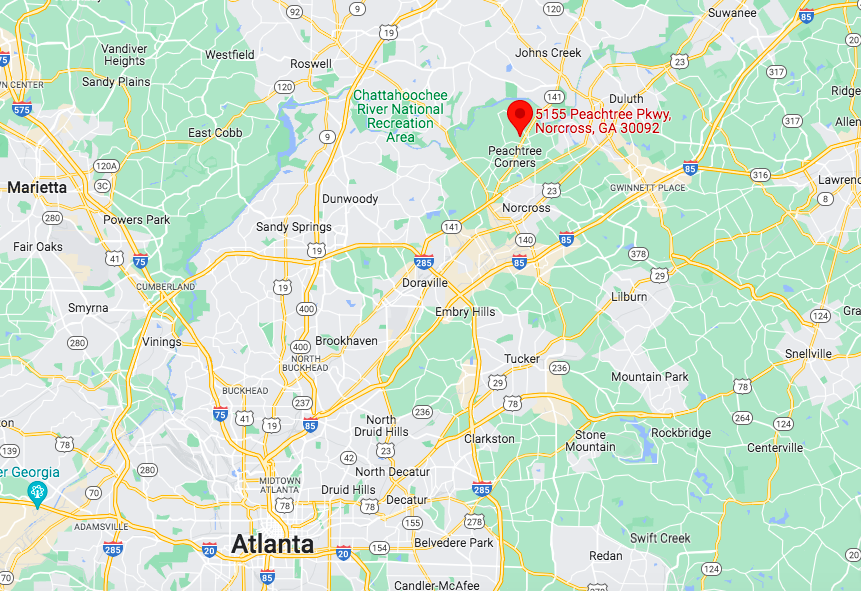 The Forum originally debuted in 2002, a decade before Peachtree Corners’ incorporation as Gwinnett’s largest city. The vaguely Medieval “lifestyle center”—with its core of surface parking, a roundabout, and a fountain—is dotted with vacancies but counts key tenants such as lululemon, Pottery Barn, Trader Joe’s, and Ulta Beauty, along with restaurants and office space.

Other attributes include walking trails, a pedestrian bridge to Peachtree Corners Town Center, Wi-Fi throughout the property, and pet-friendly rules. It still attracts more than four million visitors per year, according to NAP. 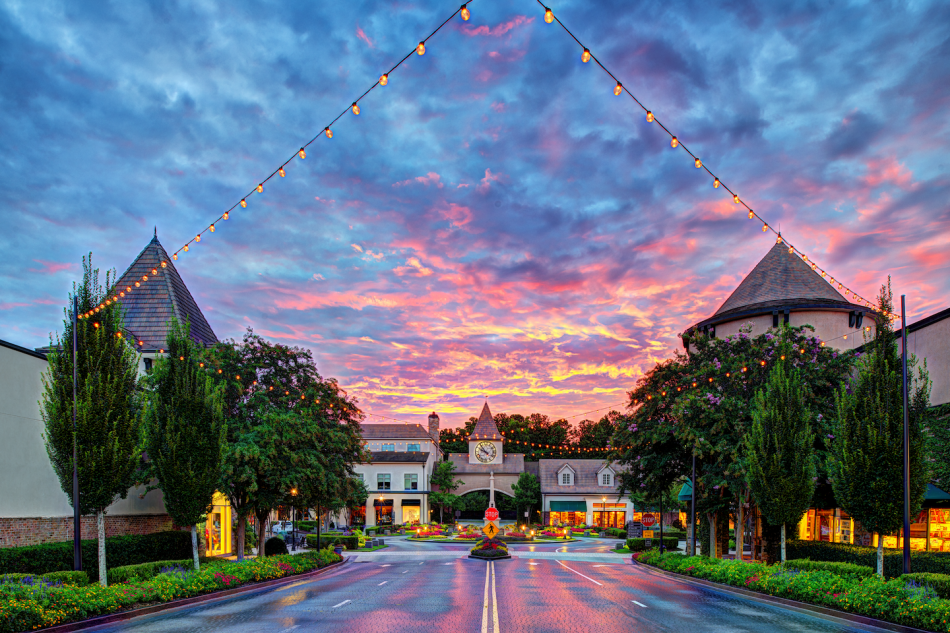 Tim Perry, NAP managing partner, said the goal with NAP’s next value-add proposition is to “breathe new life into an overlooked property that’s still relevant enough to remain beloved by the community,” per a press release this week. “We actively seek the best, most under-appreciated and undervalued developments in prime locations that still have purpose in their communities but need some second-gen love.”

Specific plans for The Forum’s redevelopment are still being formulated, contingent on further market research and input from nearby residents and city officials. Generally speaking, the tactic will be to “expand the public realm, enhance the common areas, and remerchandise the retail collection,” while weaving in a hospitality component that echoes Avalon's, NAP officials say. 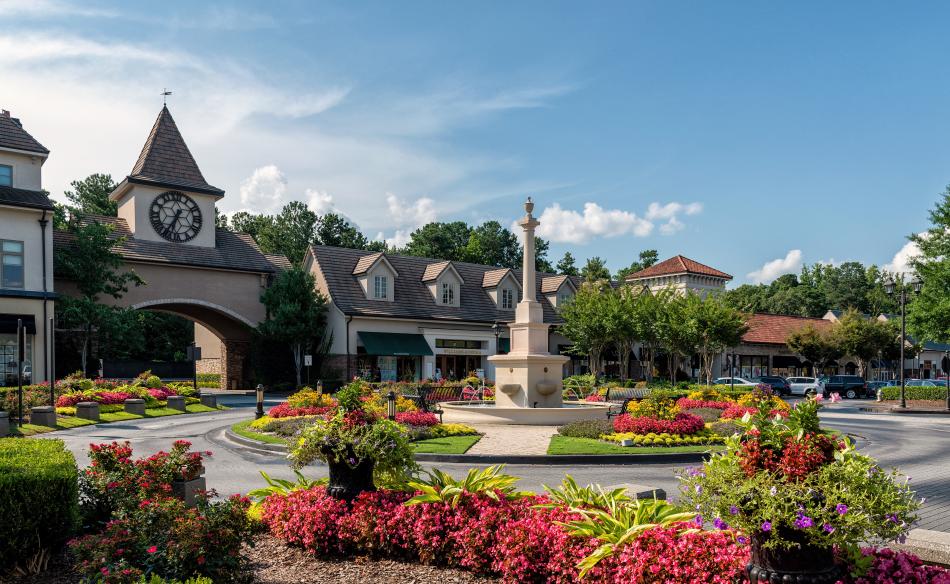 In East Cobb, NAP officials say they’ve spent the past seven months (since investing in the 22-year-old Avenue last summer) hosting new events, updating branding and the property's website, and meeting with local government heads “to determine the right approach toward elevating the property.”

Physical changes to the Avenue East Cobb property are expected to begin late this spring.