The amount of large-scale development under construction in Midtown alone can seem dizzying right now.

On the taller end of the residential spectrum, Greystar’s 33-story apartment venture at the corner of Peachtree and 17th streets has cleared away three stories of existing buildings in preparation for going vertical. 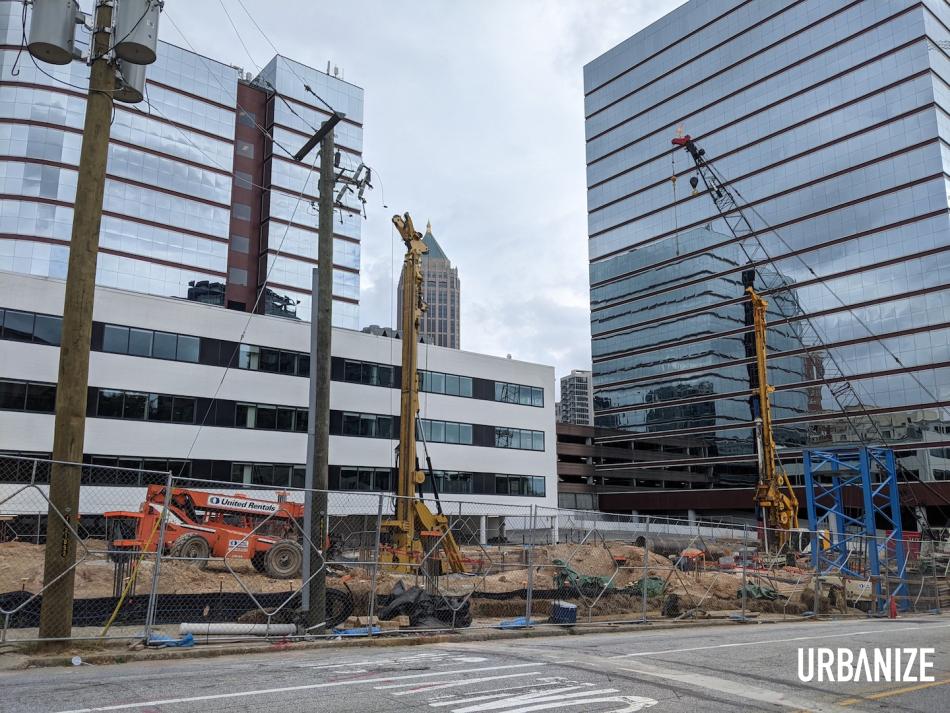 Razed structures included the former Big Brothers Big Sisters of Metro Atlanta headquarters, which had incorporated a 1382 Peachtree Street residential building that records indicate was more than a century old.

Charleston-based Greystar had initially unveiled plans for a Midtown high-rise in March 2020, just before pandemic lockdowns. They broke ground along Peachtree Street in May.

The project will include 282 apartments, ranging from studios to three-bedroom penthouses. Also in the works is 5,000 square feet of retail space, Greystar reps previously told Urbanize Atlanta.

It’s all expected to deliver in spring or early summer 2023. 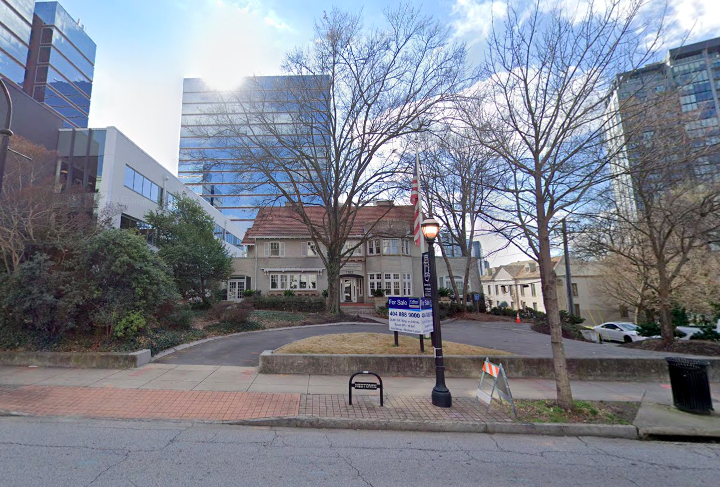 The site prior to construction at 1382 Peachtree Street NE.Google Maps

Big Brothers Big Sisters of Metro Atlanta, meanwhile, has moved its operations to The Met industrial warehouse complex in Southwest Atlanta, where developer Carter has undertaken extensive renovations the past couple of years. The move puts the organization closer to much of its client base, officials said.

The youth mentoring organization has operated for more than 60 years in metro Atlanta and bought the Midtown property for $4.2 million in 2011, according to city records, with the intention of eventually cashing out.

The land has “grown considerably in value due to its location” over the past decade, as a Big Brothers Big Sisters of Metro Atlanta press release put it earlier this year.

Greystar paid $8.3 million for the property. 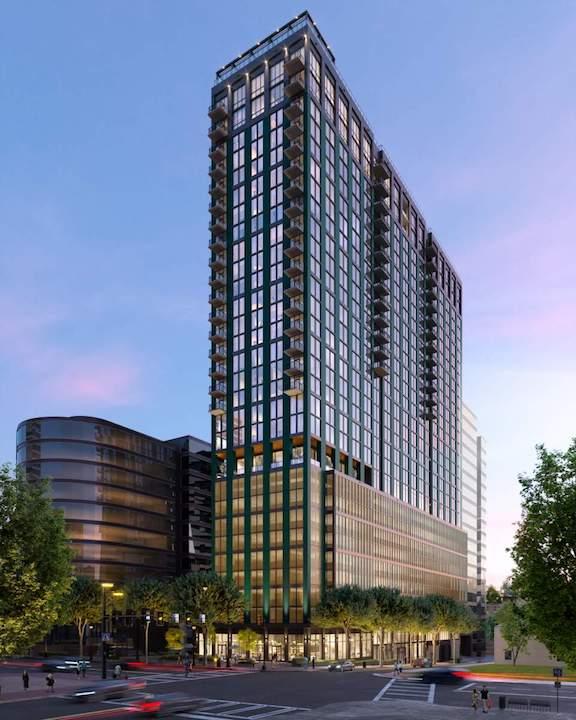 The latest rendering for the 33-story, 282-unit structure.Courtesy of Greystar