A residential infill project near the quickly developing intersection of Boulevard and Edgewood Avenue expects to start opening next month.

According to marketers with Ansley Real Estate, The Bohemian project has sold 75 percent of its townhomes to date. The first move-ins are expected in February, following about two years of construction. 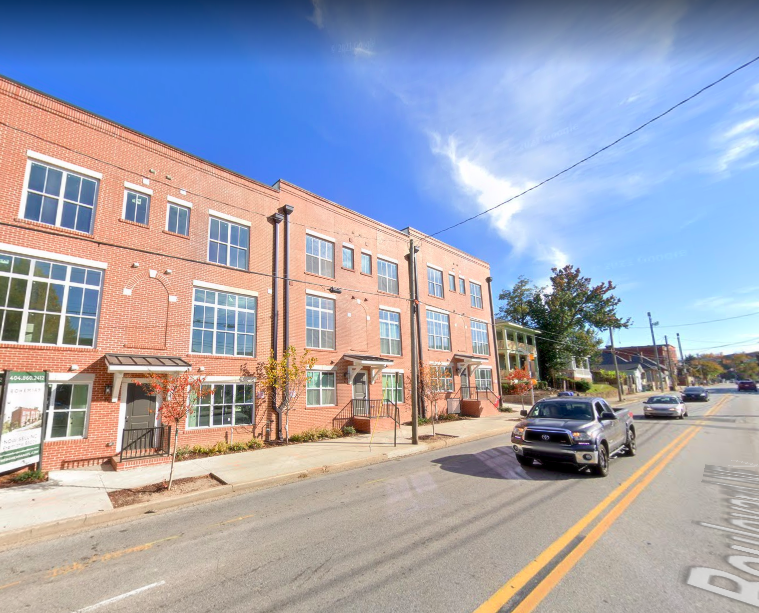 The Bohemian's facades as of November. Google Maps

The priciest offering at the moment—a brick-clad, three-level townhome topped with a roof deck—counts three bedrooms and three and ½ bathrooms in 2,087 square feet. Downtown skyline views from the rooftop hangout appear to be primo.

Throughout the community, first-floor bedrooms are designed to be “Airbnb ready,” per listings.

Finishes include quartz countertops, custom windows described as “picturesque,” and a combination of stained concrete, tile, and hardwood floors. 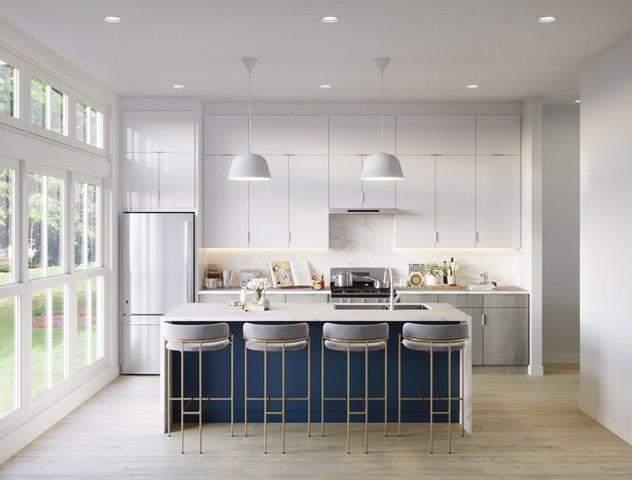 Overall, floorplans range from 1,887 to 2,509 square feet, with either two or three bedrooms. Head to the gallery for a closer look.