Atlanta government wants to send a message that using the city’s expanding network of bike lanes as parking spaces isn’t wise—and could result in cars being yanked off the street.

The Atlanta City Council unanimously adopted legislation during a Monday meeting that urges the city’s police department to take action when vehicles are spotted parked in bike lanes.

A law is already on the books that allows police to remove violator’s vehicles, or to require that drivers move their own cars when instructed. The council also approved legislation three years ago that established $100 fines for drivers who improperly use bike lanes and multi-use trails around the city. 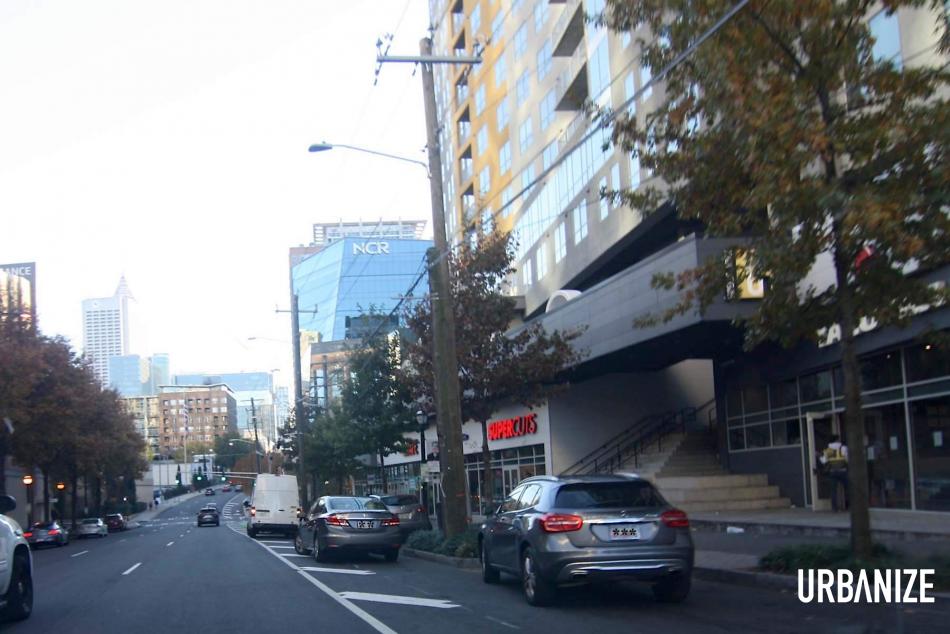 The legislation notes that city resources have been committed to expanding bike infrastructure around town—adding to lane projects spearheaded by agencies such as Midtown Alliance and the PATH Foundation—and that parking cars within those lanes creates safety hazards for everyone on the roads. (Lanes and other protective measures, it should be noted, are currently being removed along three blocks of Peachtree Street downtown, following a controversial decision to end a shared streets project this month.)

“The safety and utility of bicycle infrastructure is effectively eliminated when a vehicle parks in a bike lane or cycle track,” notes the legislation adopted this week. “Studies have shown that bicycling helps to improve the overall quality of life, creates a healthier and stronger community, causes less congestion, and is good for the environment.”

One sore spot for drivers ignoring signage and street markings and using bike lanes for parking has been in Midtown. 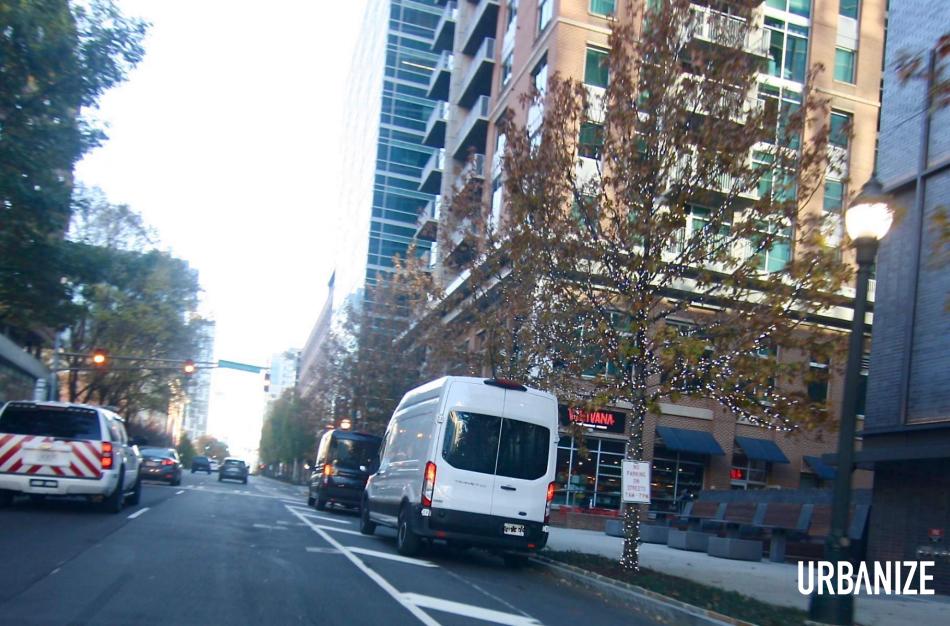 Midtown Alliance and the Atlanta Department of Transportation have collaborated since 2020 to implement southbound bike lanes on much of Spring Street as a means to help buffer scooter riders and cyclists from vehicle traffic. Many drivers didn’t get the memo, per project officials.

As a possible solution, Midtown Alliance purchased 50 rectangular street planters in September to create a buffer on two sections where curb extensions and utility poles don’t allow the Spring Street bike lanes to hug the curb.

In dispatching planters, Midtown followed the lead most recently of downtown’s disappearing Peachtree pedestrian lanes, and the more famous/infamous street planters of Decatur, where roughly 200 colorful boxes stretch for a solid mile.

In Glenwood Park, the BeltLine also installed permanent concrete planters last spring. Those have been widely applauded as the city’s safest lanes—and spaces virtually impossible to use as vehicle parking.