An Oakhurst project that’s swapping an underused church parking lot for a variety of residential uses and potential shops is entering the home stretch.

“We’ve started selling and will be closing the first units very soon,” says Alan Cablik, president of Cablik Enterprises, which is leading construction. Townhomes start at $684,900 for three bedrooms and three and a half bathrooms in about 2,500 square feet. Four of the 10 are considered live-work units, each situated along College Avenue.

With one exception, the Elle houses are the priciest available offerings in the sought-after Decatur subdistrict at the moment. Spaces inside a finished standalone house. Elle at Oakhurst

We’ve inquired with the property owner for more information pertaining to potential retail uses along College Avenue, how many Elle units have sold thus far, and other details. We’ll post any updates that come through.

At least one home appears to have sold, per marketing materials, with one townhome unit under contract.

Head to the gallery above for a closer look.

• In Decatur, 119-year-old church is about to be reborn as offices, event space (Urbanize Atlanta) 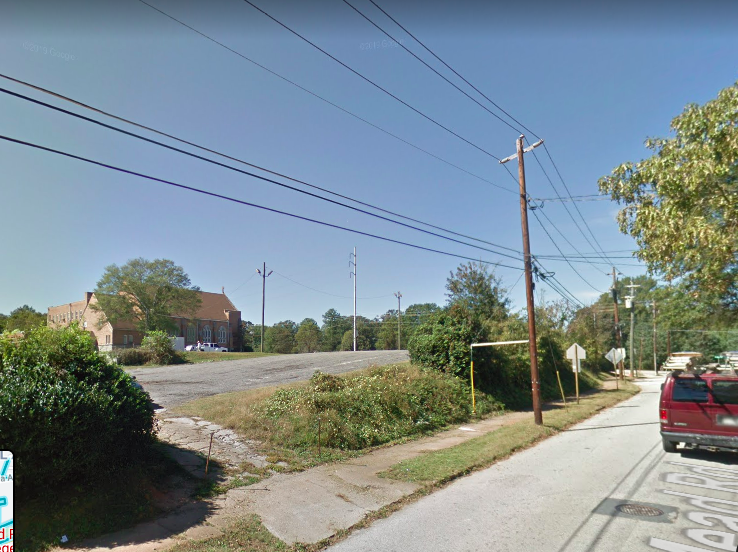 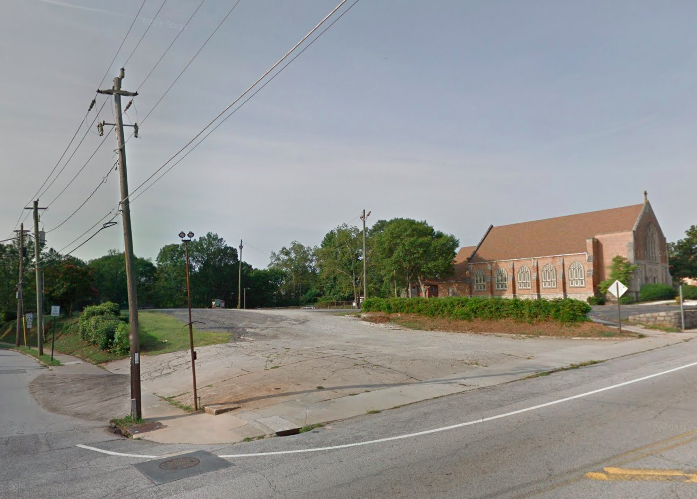 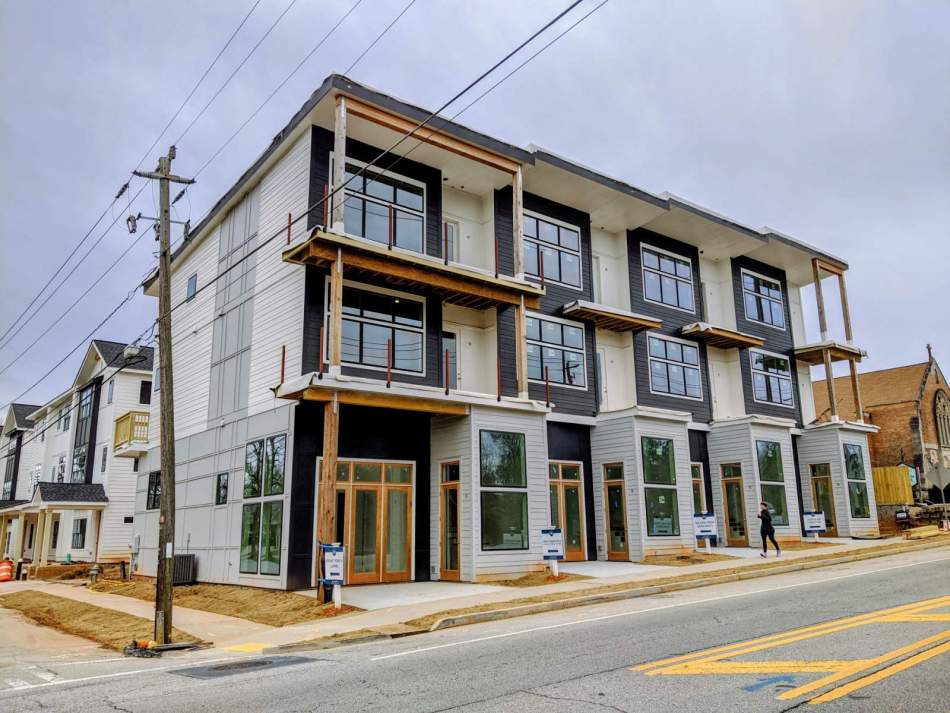